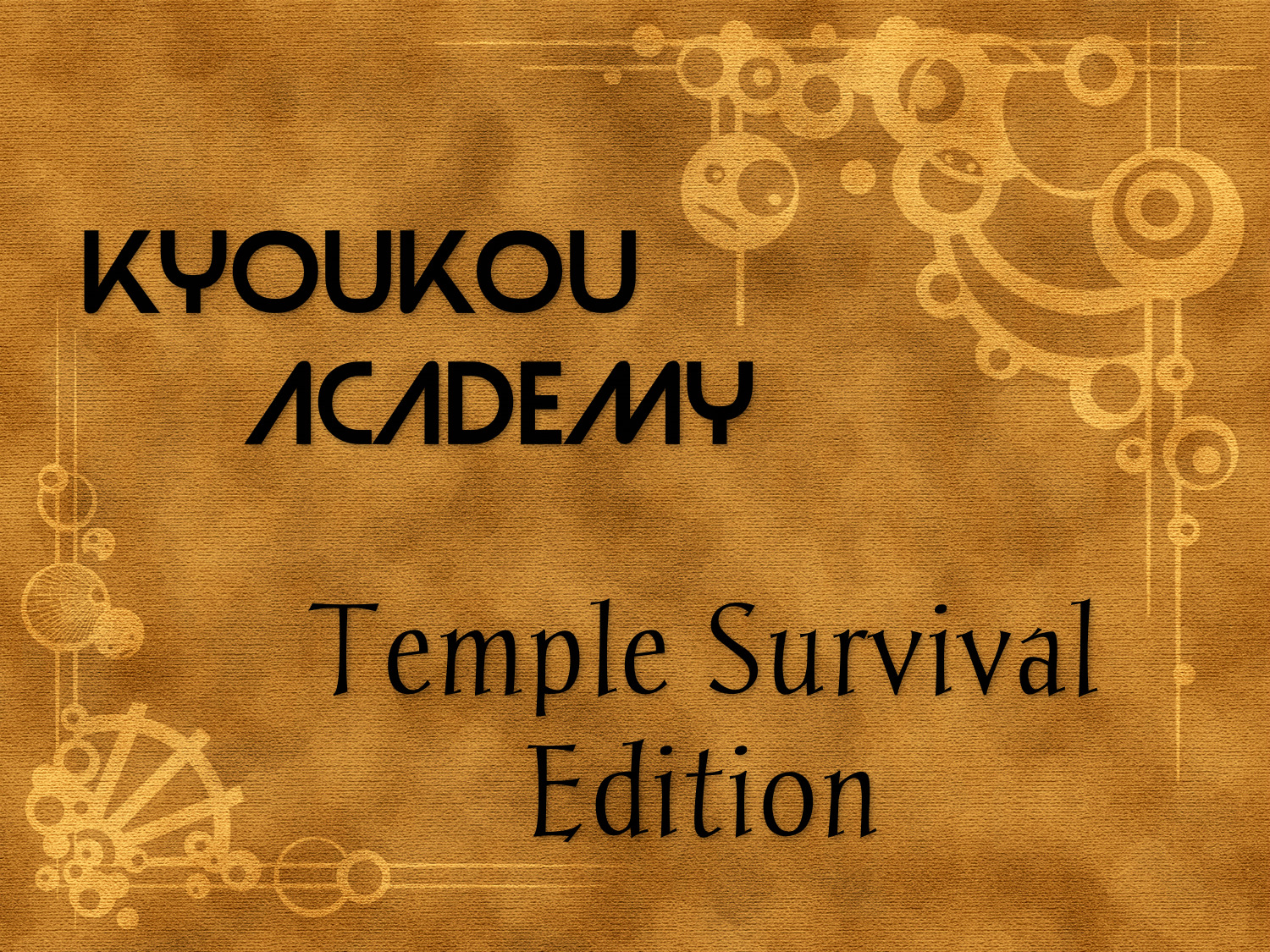 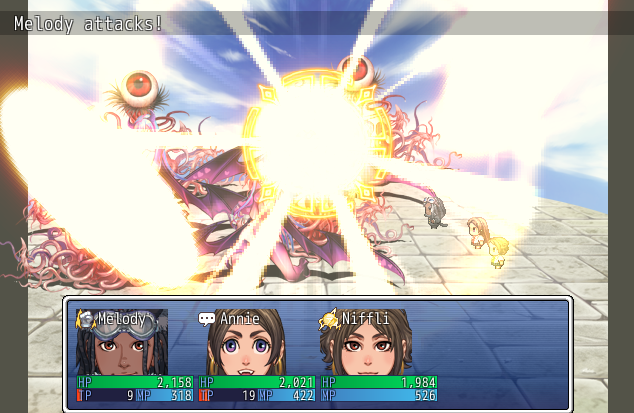 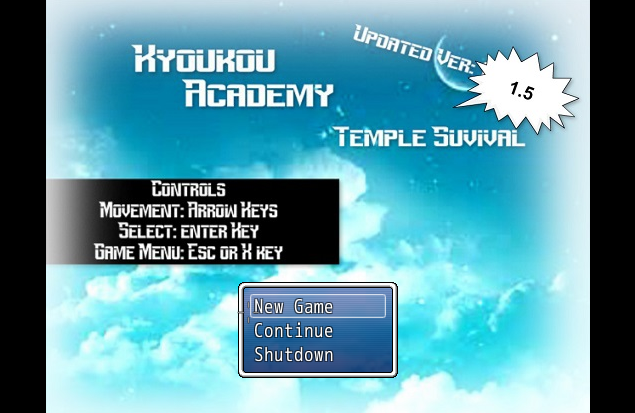 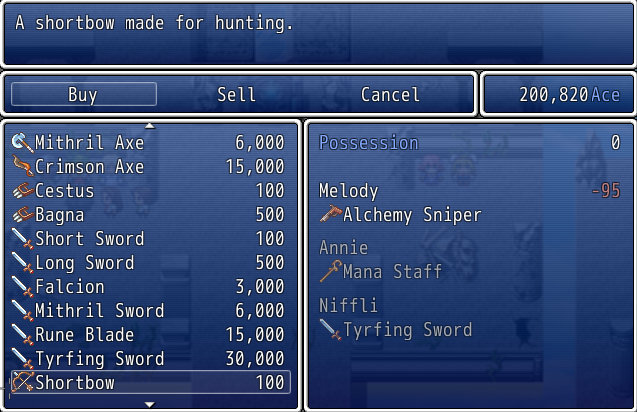 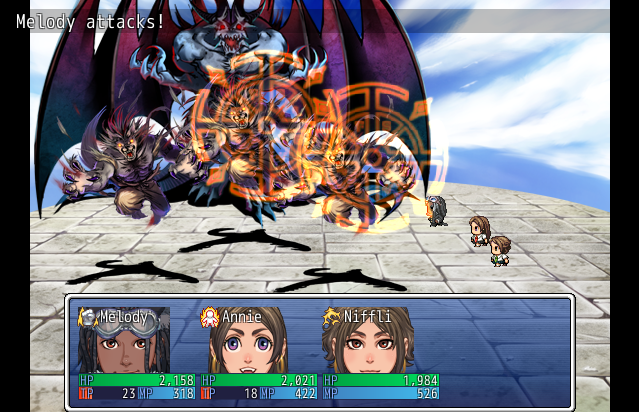 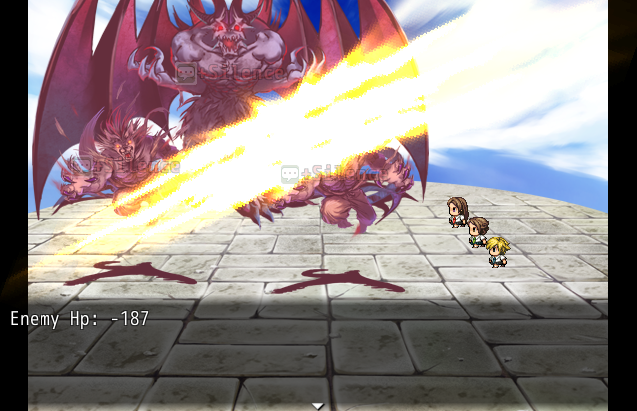 I do not own the music that is used in the game.

Most of the art and character creation in the game I did have help with thanks to Rpg Maker VX Ace.

The title screen, game name, Characters, game name, and idea of the game all put together is owned by me.

I thank all the people who helped aid me with music and rpg maker for making my idea be a reality.