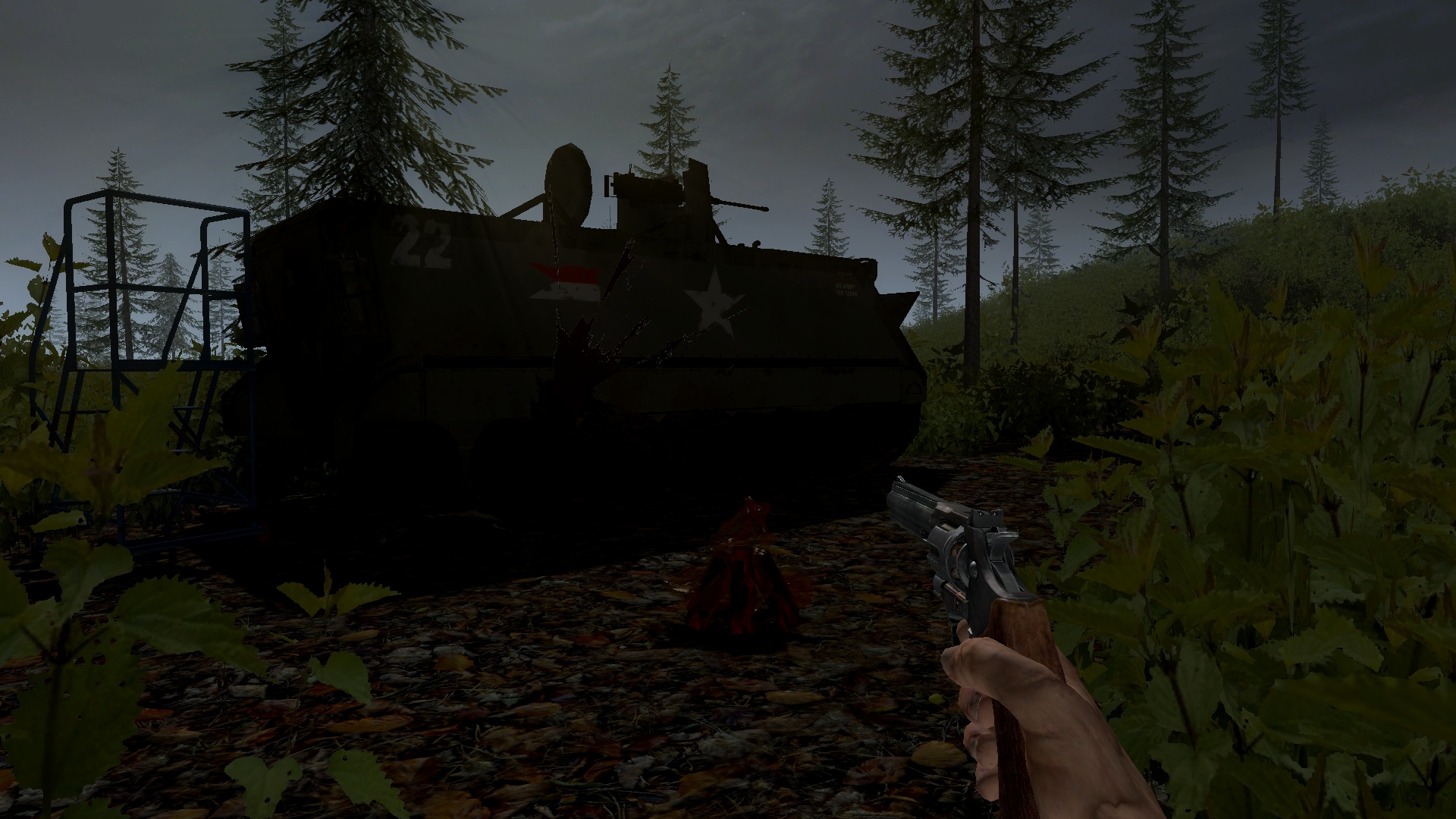 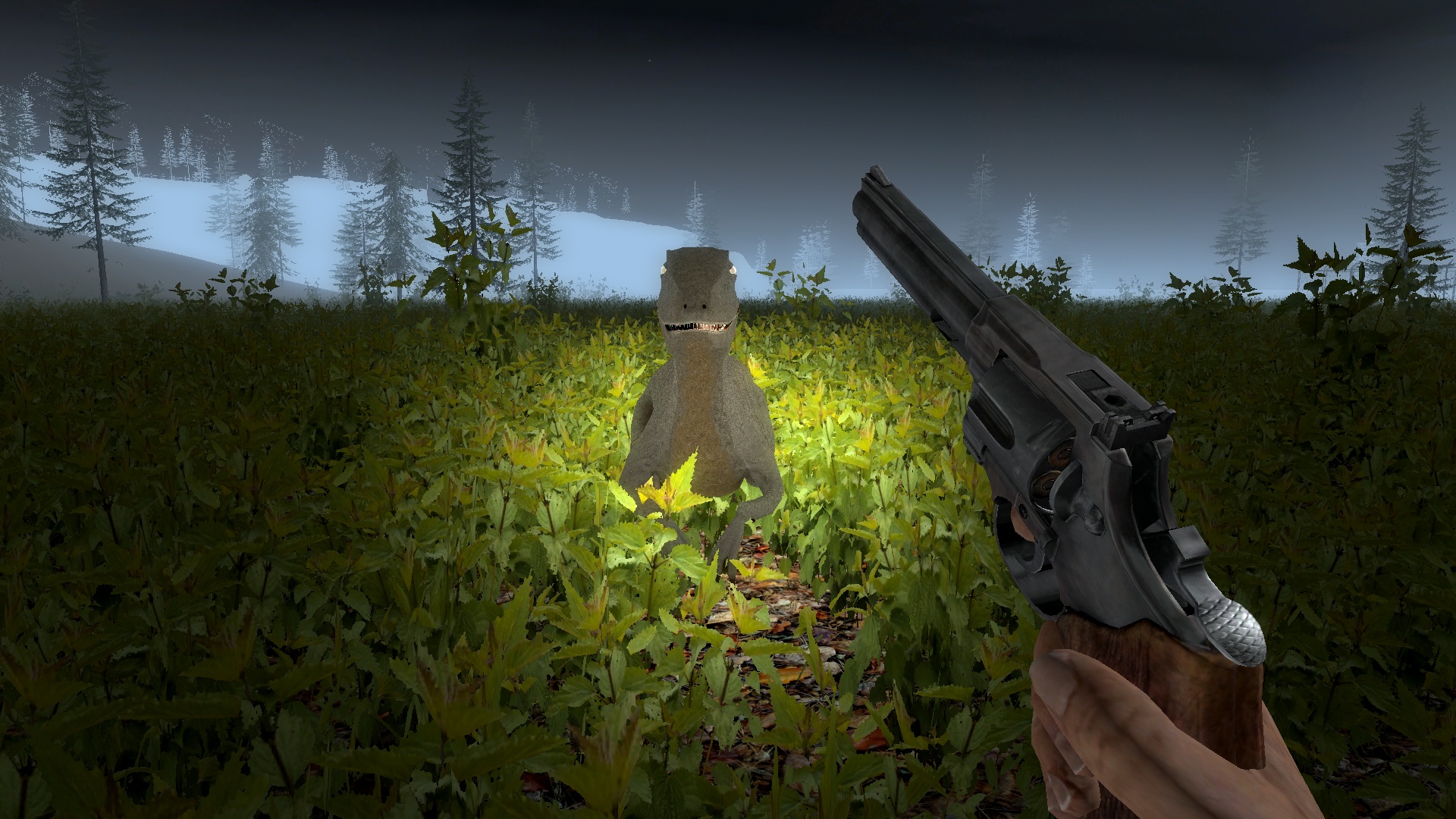 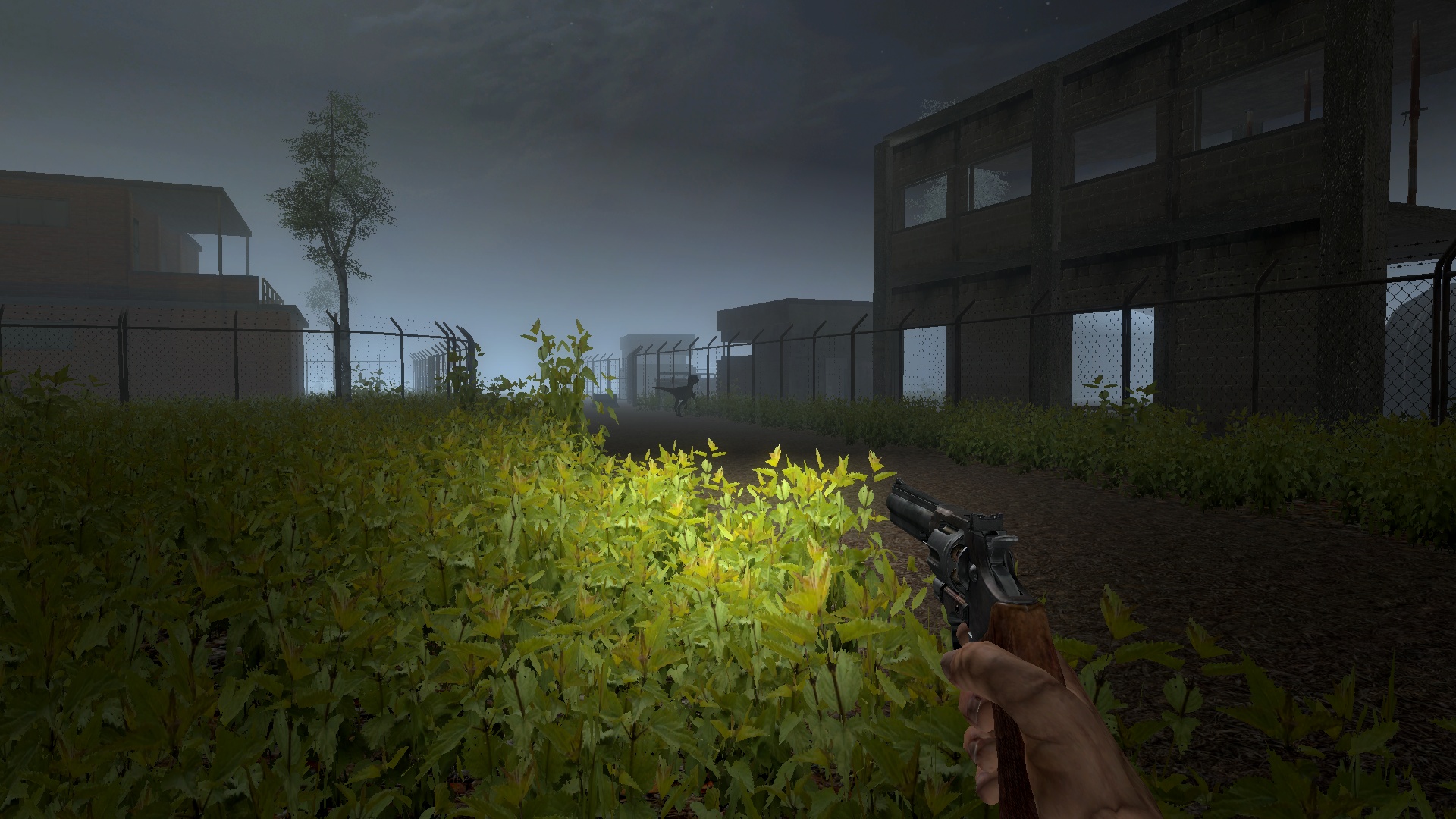 What is it about?

Final Path is survivalish(?) kind of game, Where you play as Old mercenary who does anything for money, And knows how to use guns. Free-roam type of enviroment and alot to do and explore

Man named Vasili stark is a russian mercenary, Hes job aint the prettiest, But it pays. He has killed more people than he can count and will do anything for fat paycheck. One day he was asked for a job in late 2006 by us goverment. He was asked in a simple job. Get in an island, Kill the bad guys. Get out. He didnt get briefing, But Vasili trusted himself like always. The tiniest information he got was "We will ride you on the Verk88 Top secret island, Terrorist organization has been taken over the island, In that island we keep our topsecret experimental facility that, unfortunately we cant tell you what is in there. But we think you are the right man for the job" Our mercenary didn't have a clue what the island keeps on it.. Verk88 is a Island for military usefull dinosaurs. Dinosaurs are trained for killing and hunting, But Verk88 isn't a new place for goverment, They even have breed herbivore dinos for "Zoo" purposes in the time.. But now when Terrorist organization has claimed the island in idea of stealing the rarest species in face of earth... Something has gone wrong... Even Terrorist organization didn't think this trough before attacking... Living hell is released on the island, And only you are one to stop it. Vasili.

"Think about raptors in war, We could minimize human losses by 50% with them in the field, Drones cant clear caves or buildings" He didnt make it in time. Something has gone trough here Something has gone trough here Pt: 2