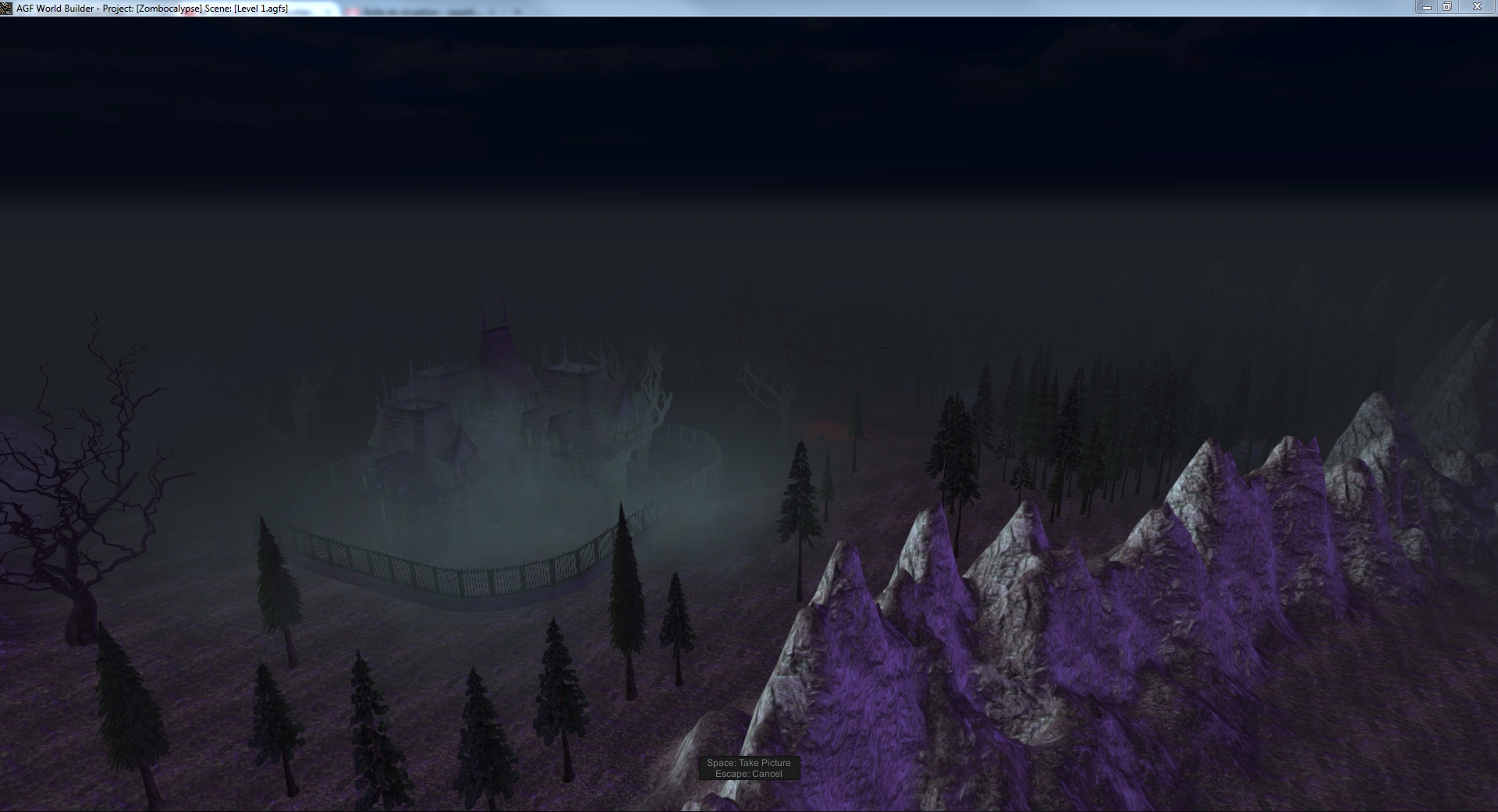 Hi, I'm Amadren, an indie game dev. Actually it's my first "real" video game because I never really released anything on internet. But now I take the oppurtonity of the IGMC to make a little video game ^^

The concept: It's a Survival Shooter game where you'll have to survive against waves of zombies through levels to win. I excpect ~1H of game time (Or at least I hope x) ).

The story: It's quite a basic one. You're the subjects of some -illegal- scientific experiences and are now stuck into a dream. You have to survive through your dream to finally wake up. But if you die, you'll die in real life. And over the levels, the machine were you're plugged in will start bugging so you're dream will become more and more buggy&oversized.

The engine: It was fully made using Axis Game Factory.