A Tale Across Two Suns 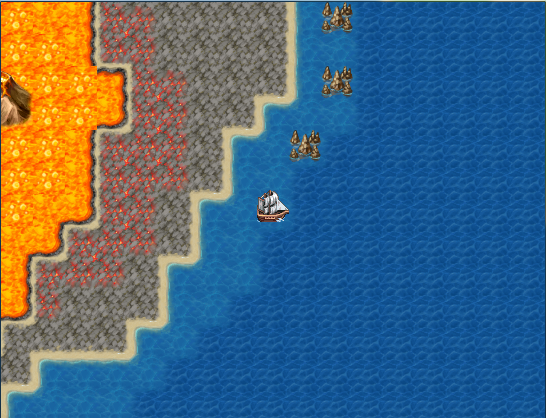 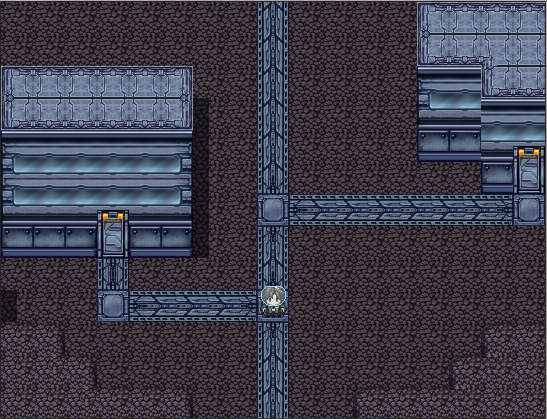 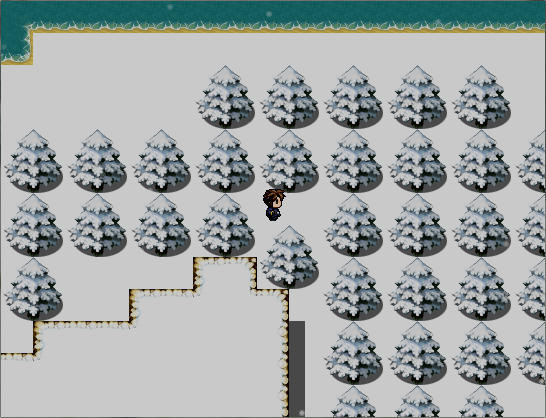 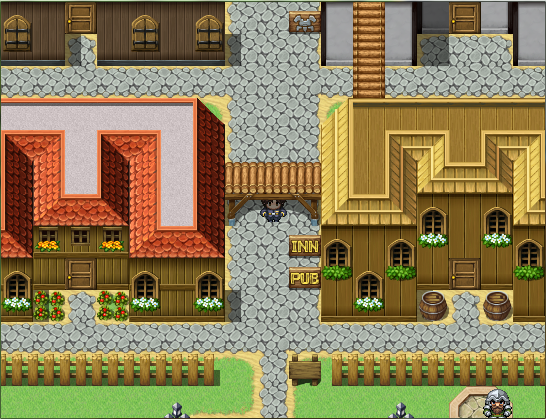 A Tale Across Two Suns tells the story of a young boy called Allan, who is living peacefully on Terra, his home planet. It was like that until one day, when the ground started shaking and chaos began. In an act to save her son, Allan's mother sends him on a journey to save the human race. Little does he know, he will have to travel across his solar system, one planet at a time. His mission is to start from scratch and create a new life, even if it requires him to travel to another solar system. Aware of a legend that tells of a mysterious planet that has amazing power, he will seek it in order to rebuild.

This game is made in RPG Maker.

Use of the Twist(Growth): We decided to use the twist only in the story. In our game, Allan has to start all over again. He will need to "grow" a new civilization with methods that are later explained during the game.

06/08/2015 - Download now available! Enjoy the game, and if you encounter bugs, report them by sending us a message at: ataleacrosstwosuns@hotmail.com

Made by Maximilien and Nathan S.