The Notebook - To the Underworld and Back Again 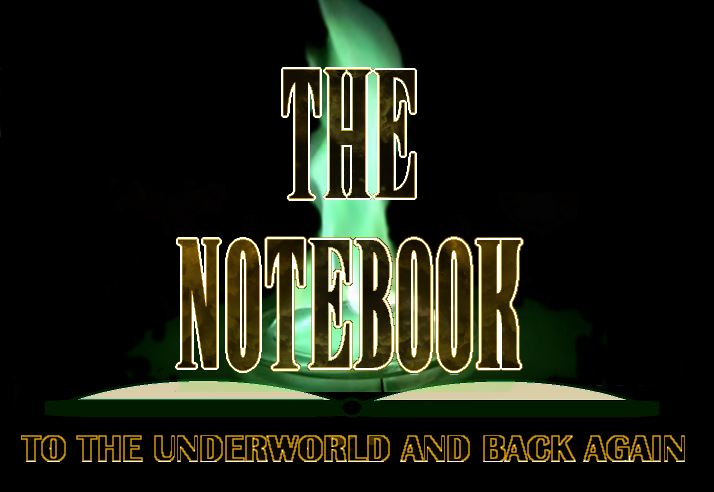 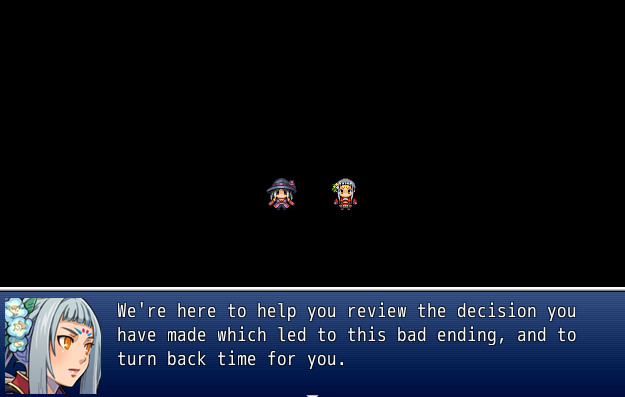 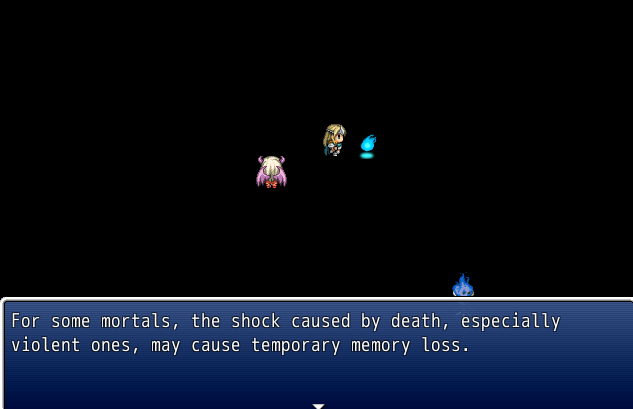 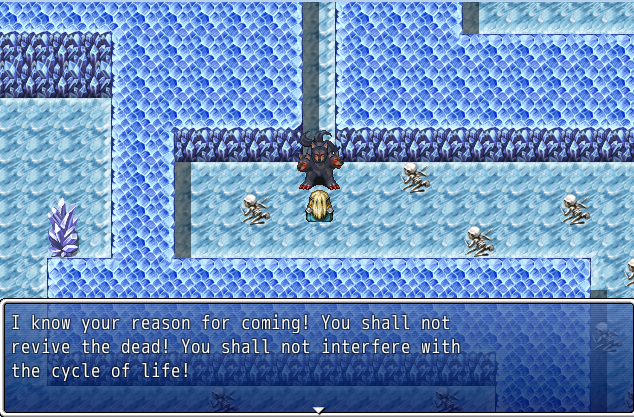 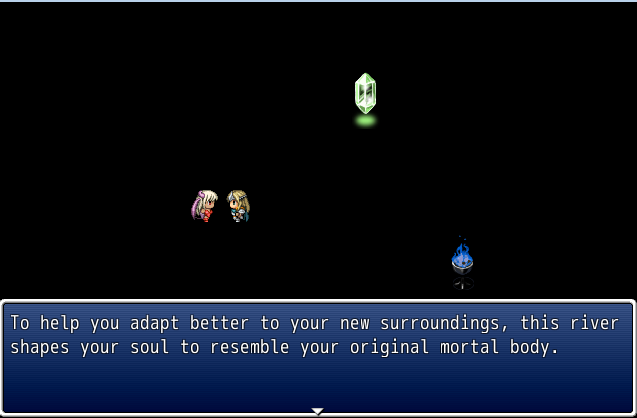 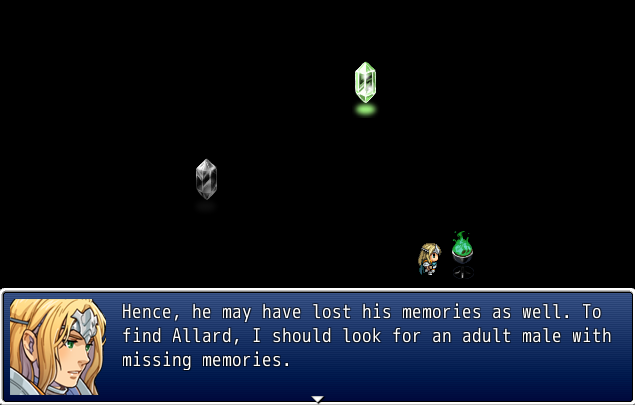 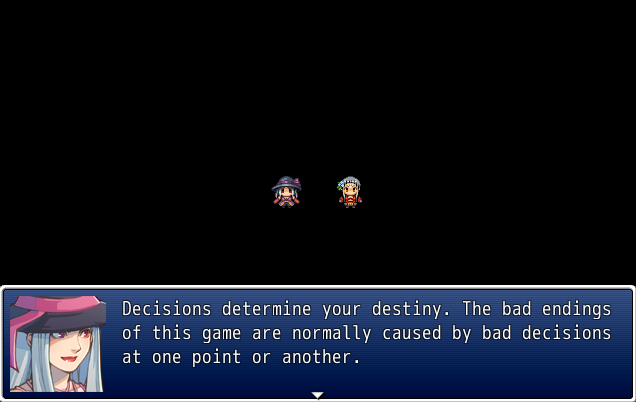 Allard, a half-god has recently passed on. The half-god’s mother is the goddess of the human race, and she isn’t particularly pleased with her son’s death. You, the hero paladin, have been summoned by the great goddess to enter Nerach, the centre of the Underworld, and help resurrect her son from the dead.

There is only one problem with this plan. The Underworld has an ironclad law stating that “The dead should remain dead.” Any successful attempt to revive the dead will result in the Underworld and its god hunting down the lost soul and the lawbreaker (meaning you) to the ends of the earth.

What does your notebook have to do with it? Download and play to find out.

Fixed a typo in the game. When the "Spoiler Character" says you need "N" revelations to conjecture, you actually need 4. Here's an updated link: The Notebook v2

For any bug report or walkthroughs, please email me at tlst9999@gmail.com.

To the Underworld and Back Again is a fantasy mystery RPG game made with RPG Maker VX Ace. It involves role-playing as a paladin who solves mysteries in order to save your goddess's son and also to get a bigger picture of what’s going on in a fantasy world. For the IGMC, there’s just going to be one big mystery. It can be finished in an hour or so.

Investigation plays a very heavy role in this game.

The amount of notes you find in the main world will affect the amount of options and possibilities you have for making discoveries in the Notebook World.

The amount of discoveries you make in the Notebook World will affect the difficulty level of the last boss. A final Notebook World score of 6 (out of 12) or below will result in an overpowered boss fight. On the other hand, a full score of 12 results in a lot of help for the final boss battle.

Do check out the game's forum page at http://community.gamedevfort.com/t/igmc-2015-the-notebook-to-the-underworld-and-back-again/466.

1) Do enter the Lava Temple in Nerach City and give the beacon to the wrong person at least once each.
2) Collect all notes. You'll need them.
3) There's a final option in the game which results in two different endings.
4) If you reach a bad ending, do not reset. Wait for a few seconds and another scene will unlock.
5) Hold Shift to run.
6) You can check your collected Notes in the game menu. Press "X" to access the menu.

Repeating this. For any bug report or walkthroughs, please email me at tlst9999@gmail.com.