The world of Erator 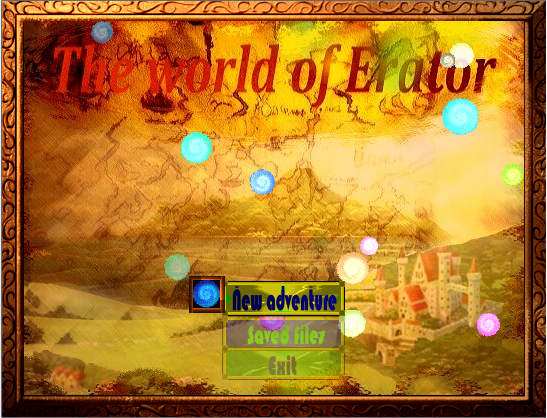 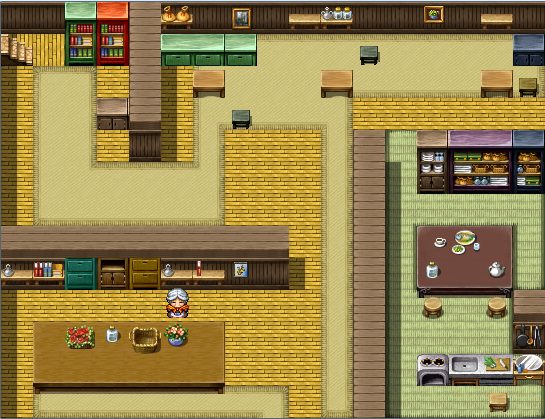 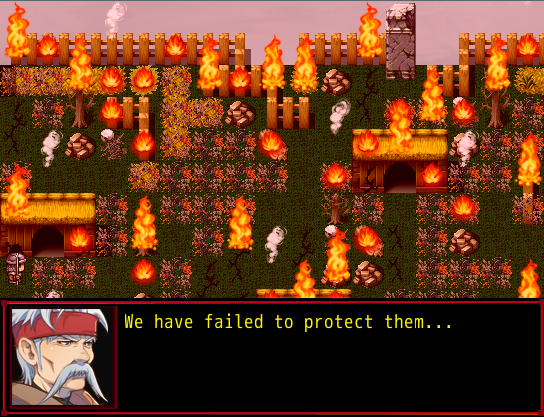 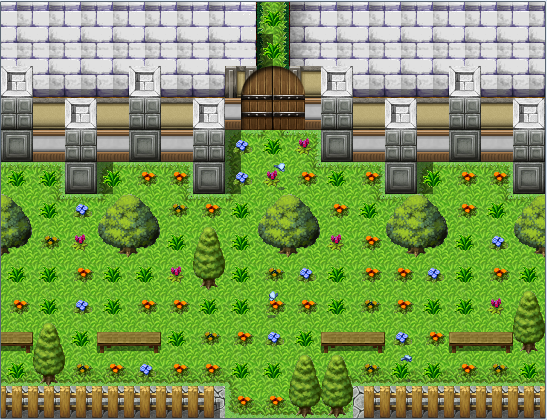 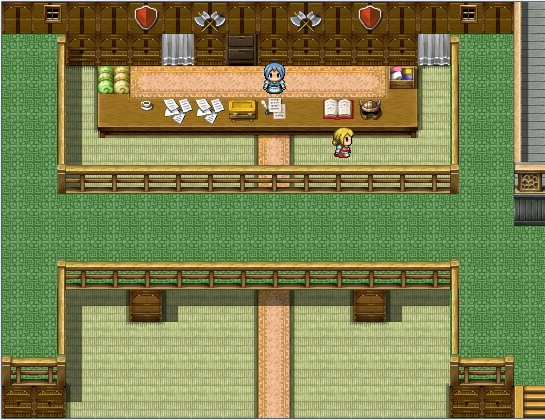 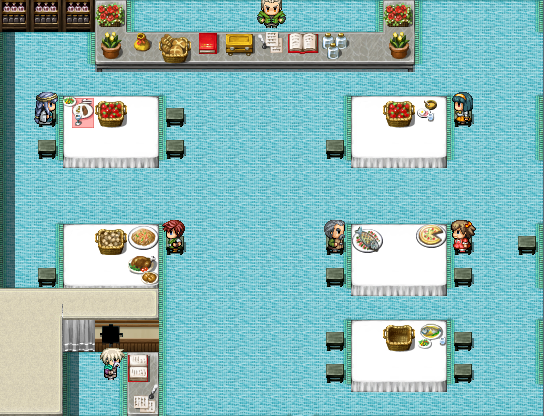 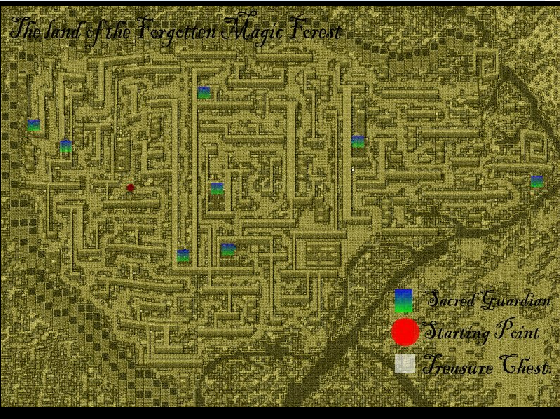 The world of Erator is the name of the human domain before the ancient walls; those are the defensive line to the unknown world, where monsters and evil creatures called Gothuls, reign over the mystery and dark world. During centuries, the things were peaceful until recent days; the Gothuls started to invade certain villages.  In this unexpected situation, the cities become the refuges of those who lost everything, making them wonder… if the ancient defenses… have been finally broken.

You must survive in Halbor, the biggest city on Erator, must grow your social status for progress and obtain items, exploring the city will give you rewards such as valuable objects and achievements, is good eat something in order to evade the starvation, remember to sleep also, you can talk with NPCs to increase their empathy toward you and making favors or just work. Will you become a Sage? Or maybe a protector of the city; Either way your destiny is to save the world of Erator from the Gothul threat!

Depends on your skills, in my debug testing reach the 40 – 50 minutes on the main path, (when you reject becoming a sage), The sage path in the fast-final debug testing, is around 30 minutes. (And I have spent around 310 hours on this)

Each object on the game gives you a response when interact with it.

There are Easter eggs and hidden treasures into Halbor.

I couldn’t have done it better, hope you like it, made a strict routine to have an average of 11 hours per day, but still couldn’t made custom battlers and specific music for the game (Have to reuse my music from past games and from my Youtube channel). I have to make decisions to sacrifice certain aspects in order to develop others, hope these decisions were the correct ones.

Check the credits at the end of the game; the only resources that i use from others are some freesound.org sounds, six Moghunter scripts, and the default RPT with the use of Game character hub software, the rest is mine.

This is the final version of the game, several testing have been made (by myself). I included the RTP when compressing the file that is why is over 200 MB.