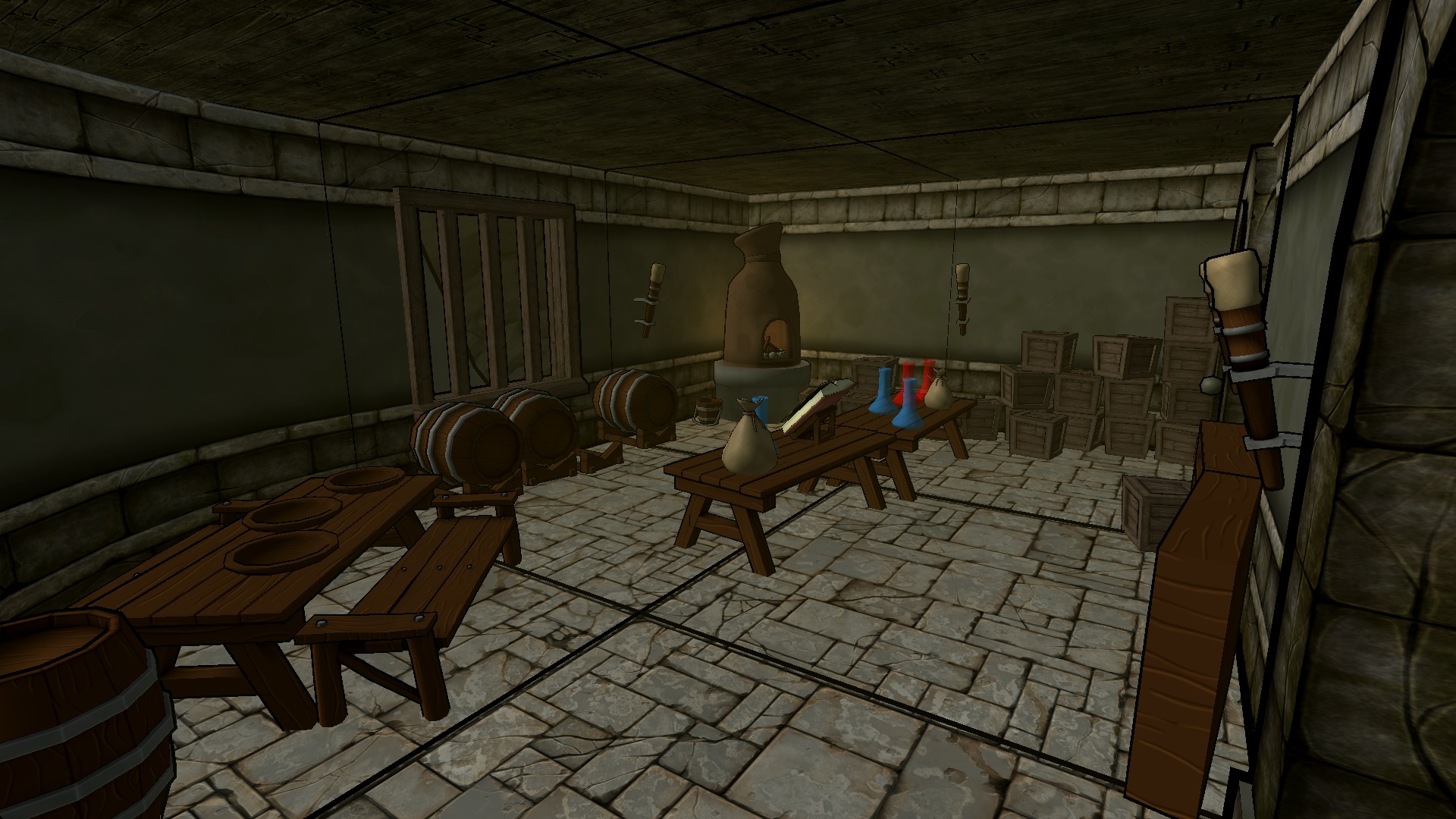 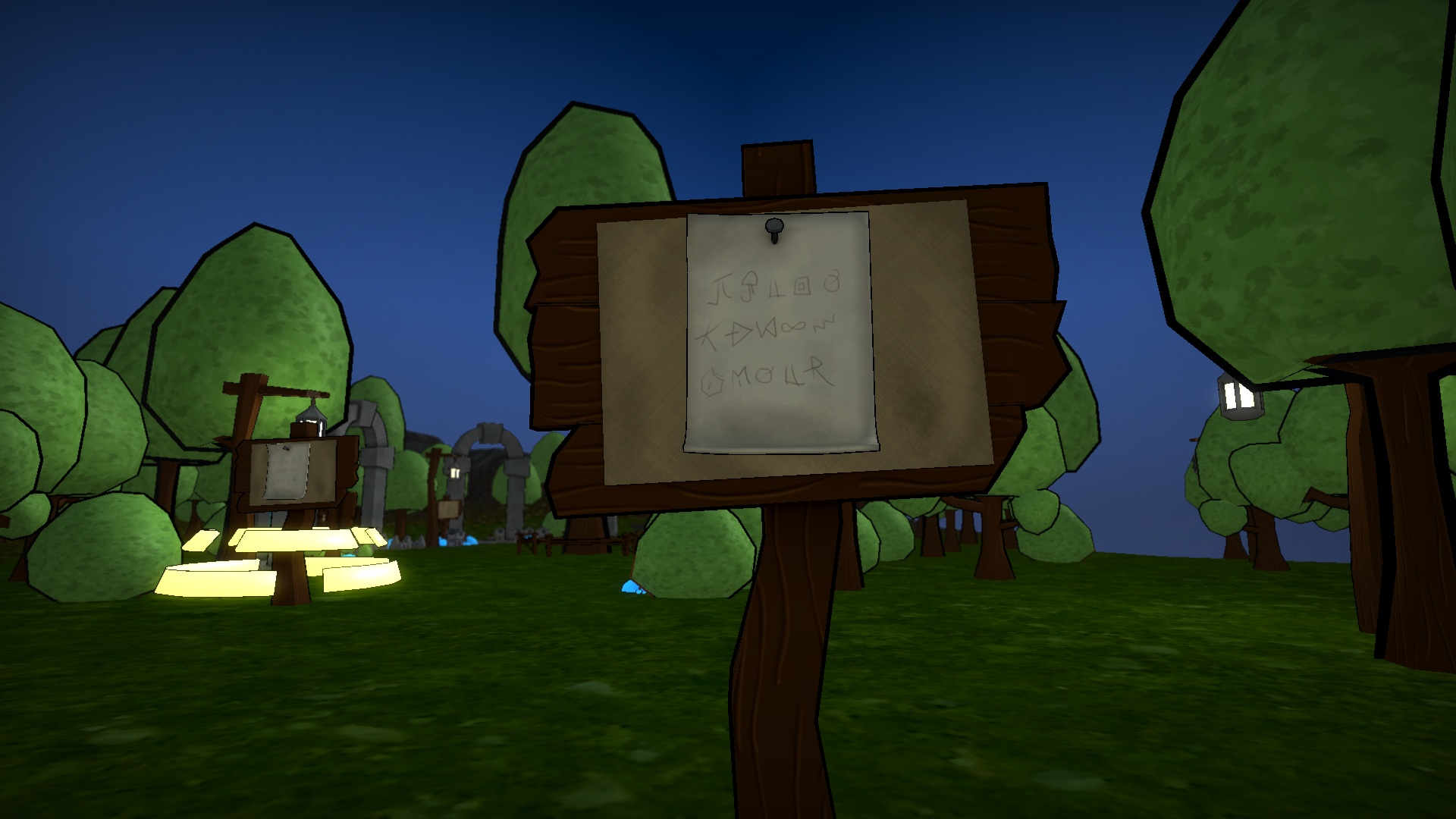 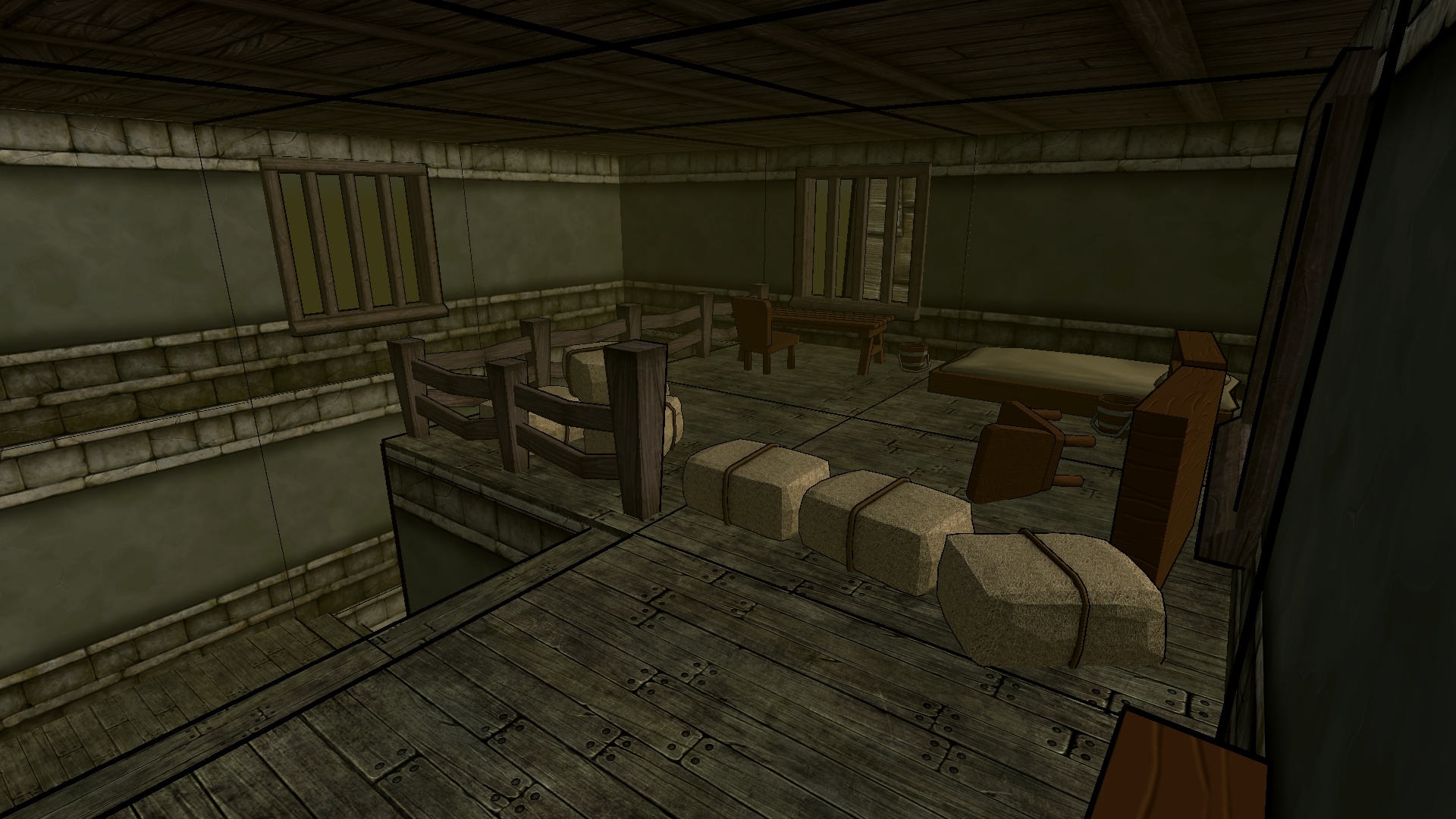 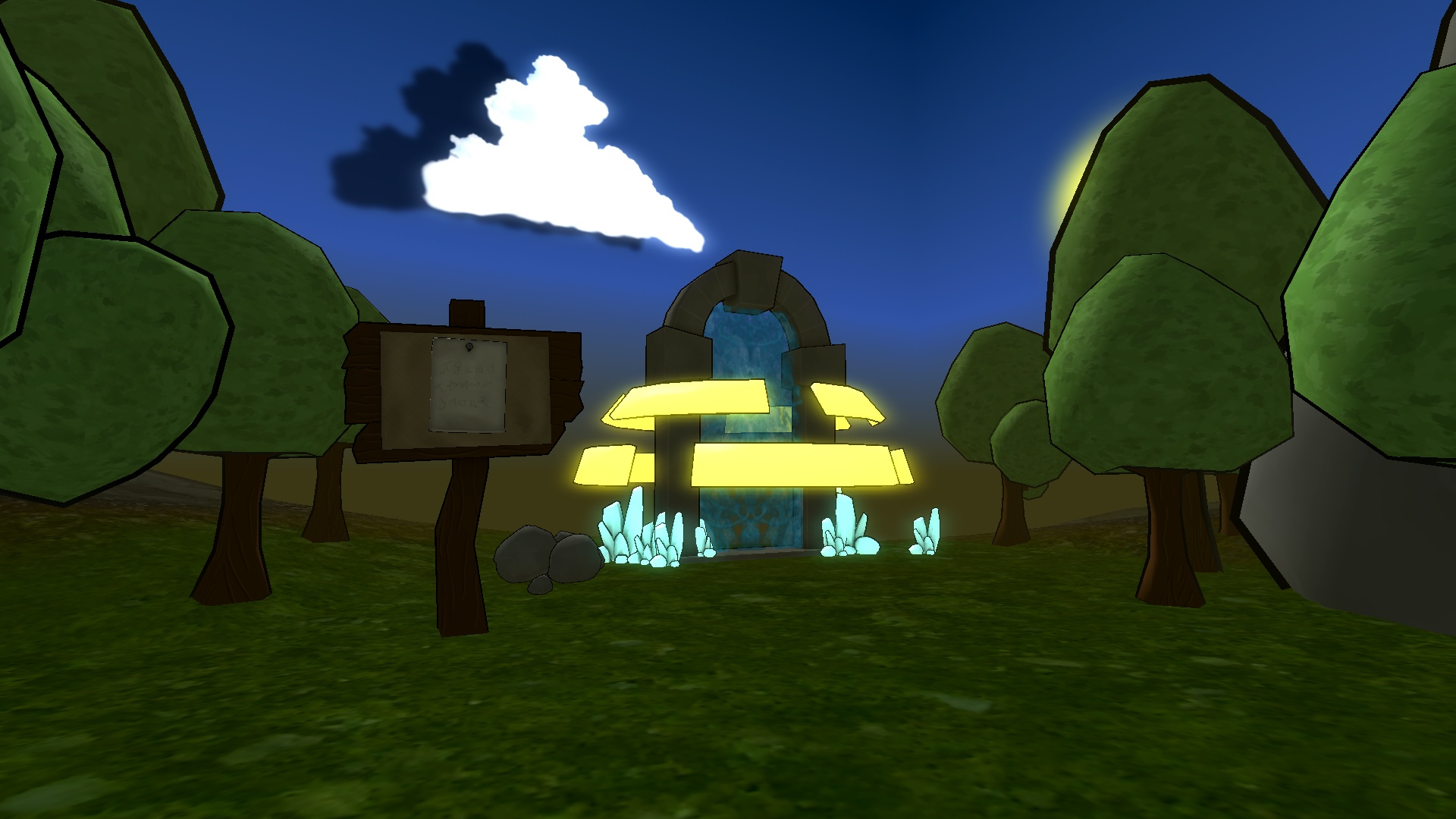 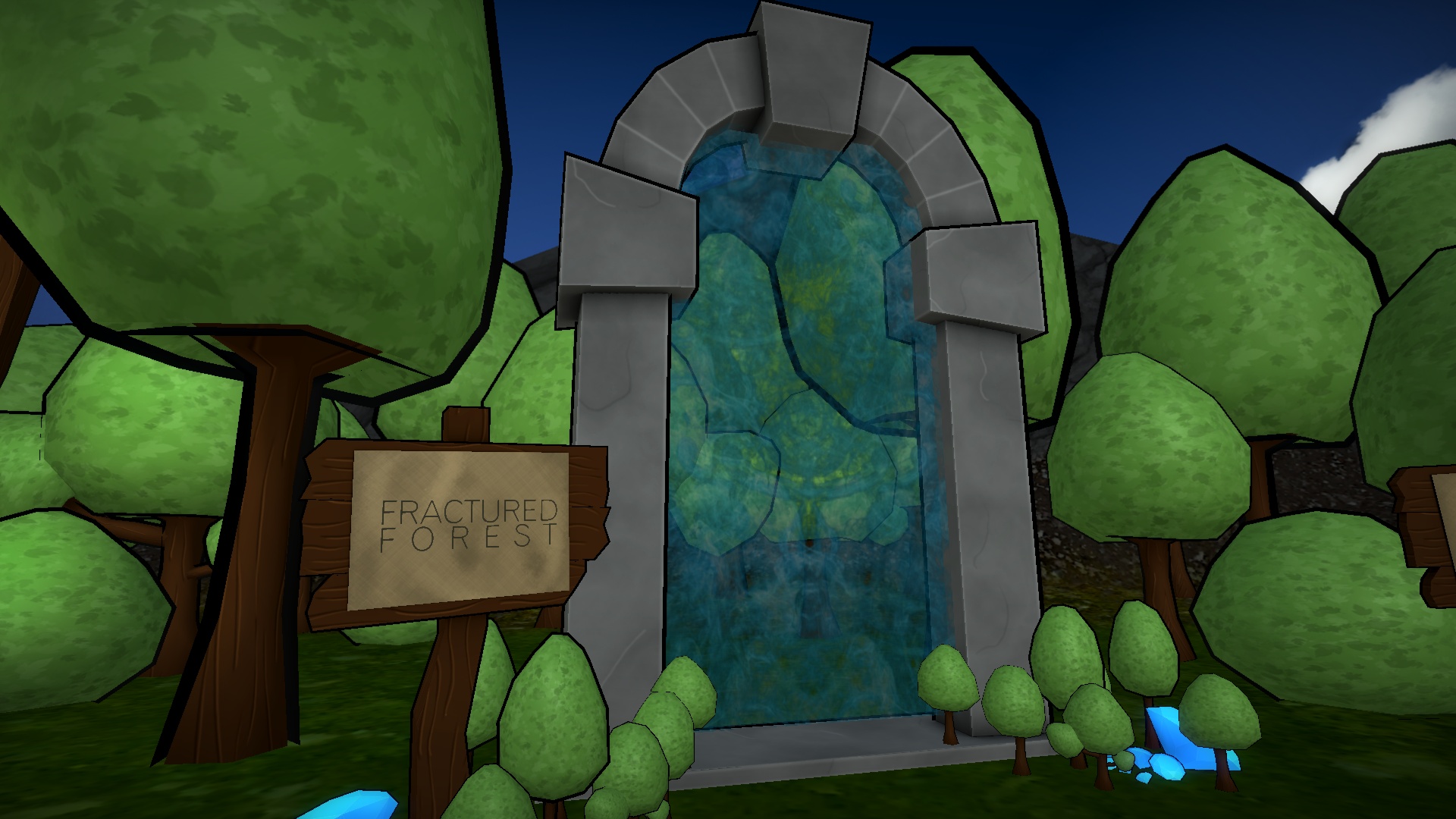 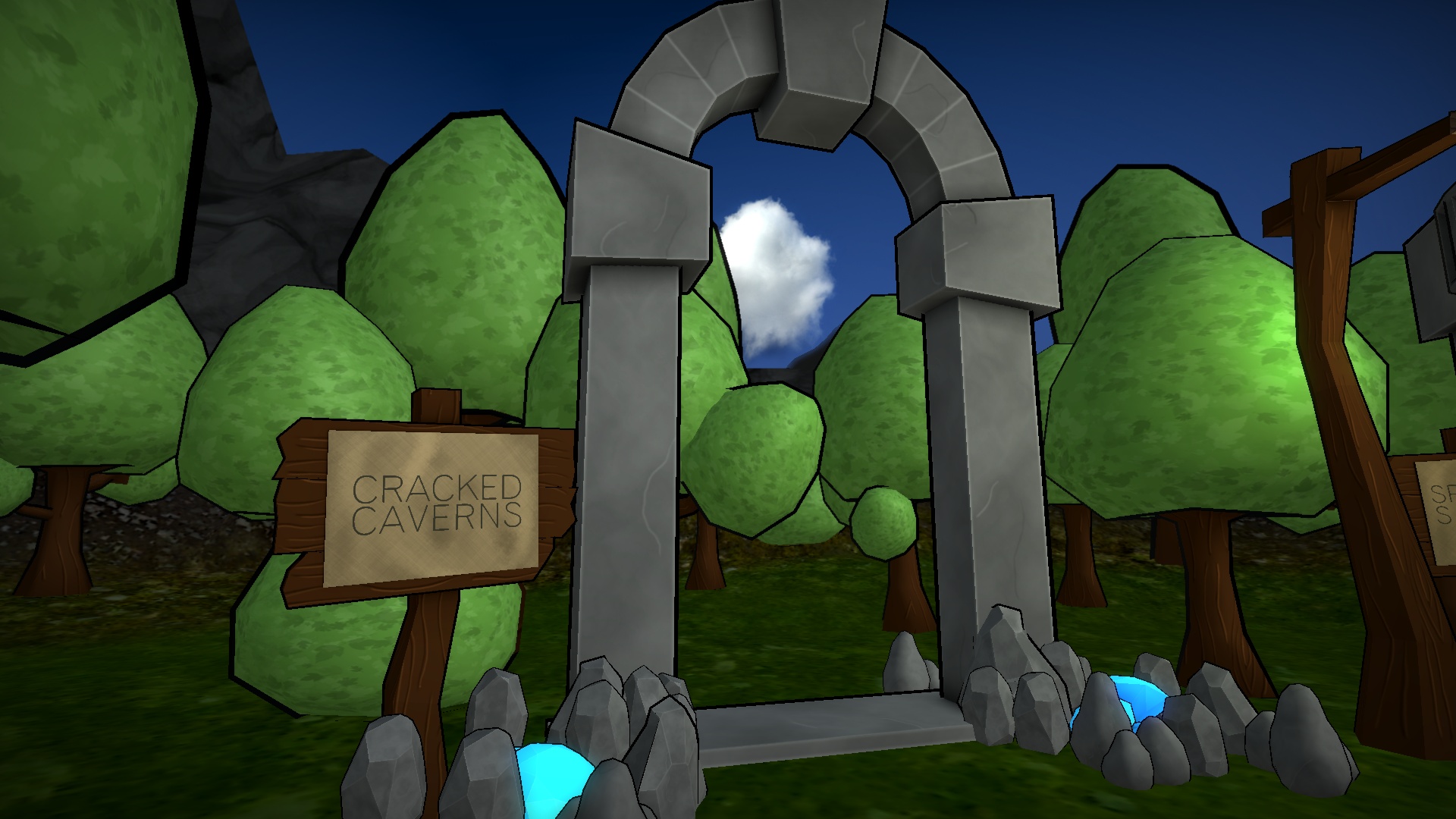 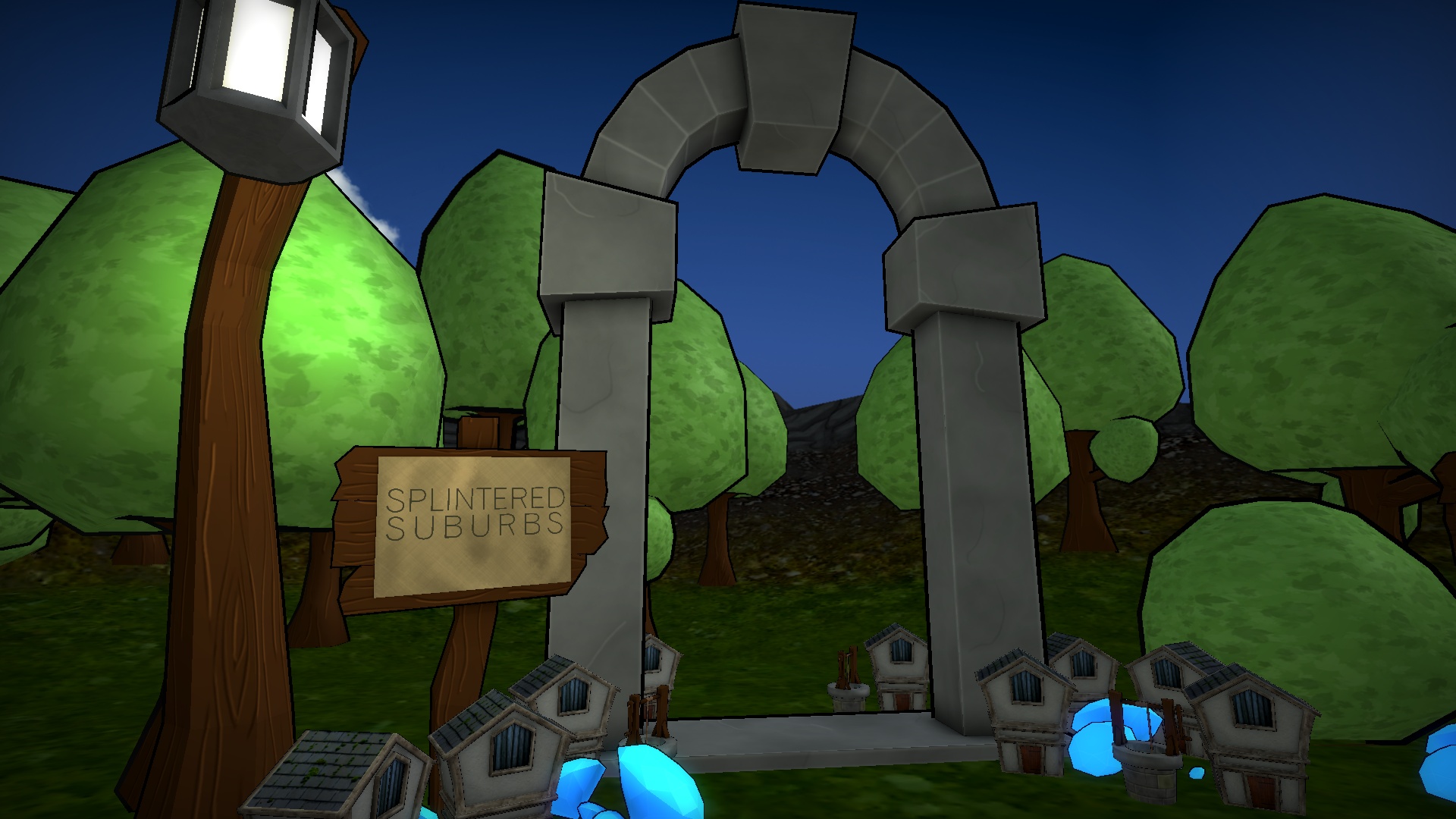 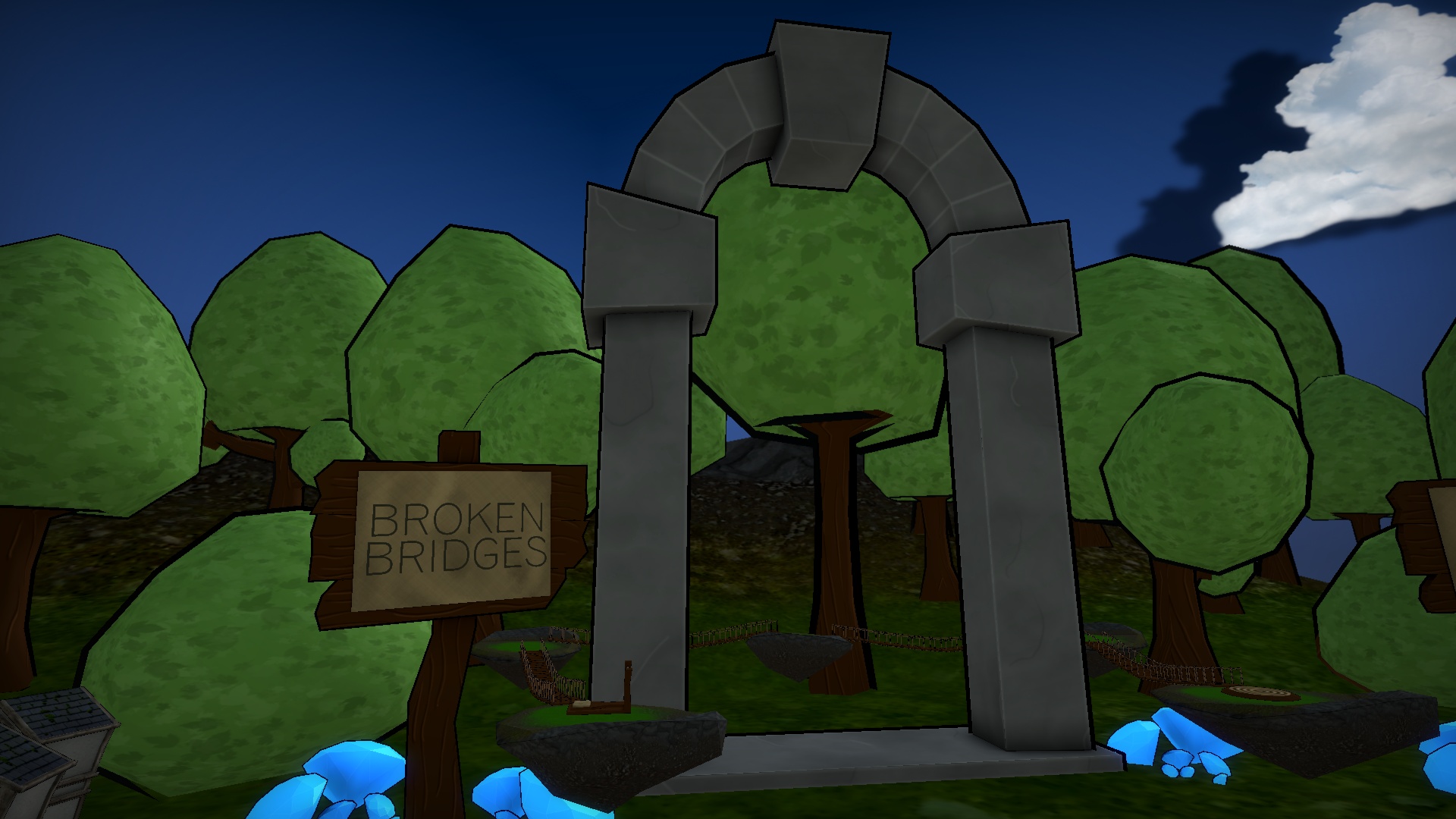 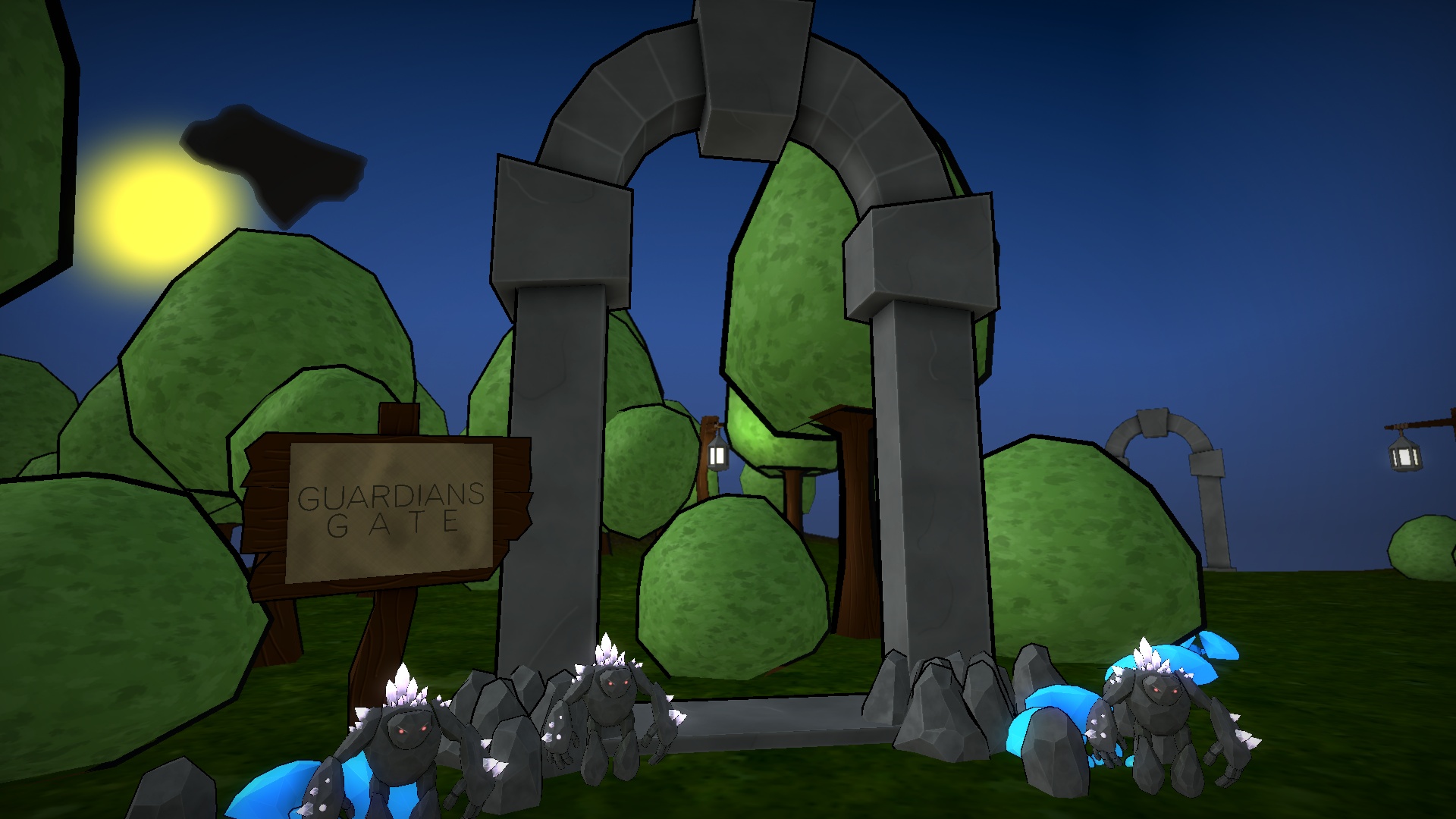 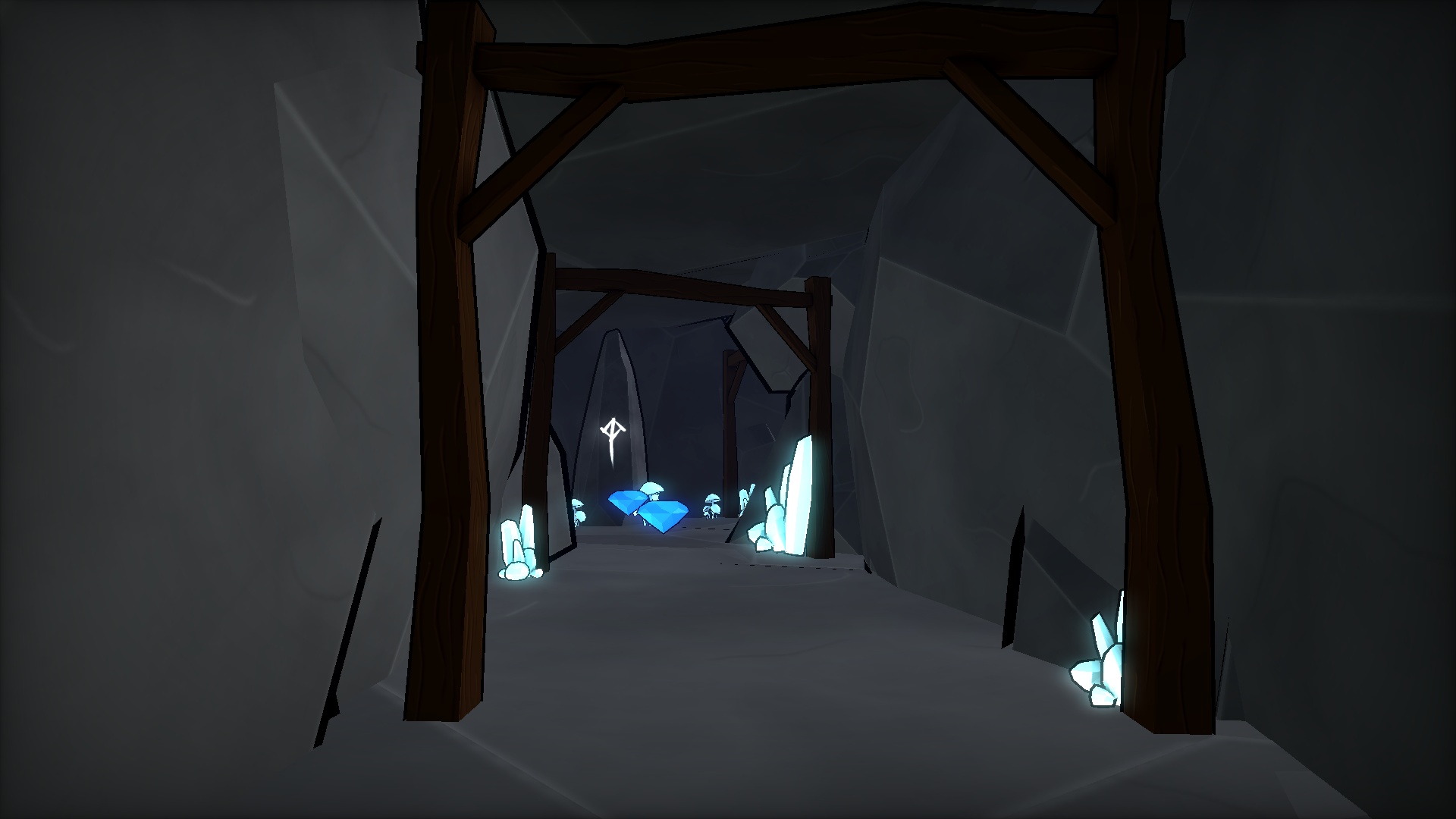 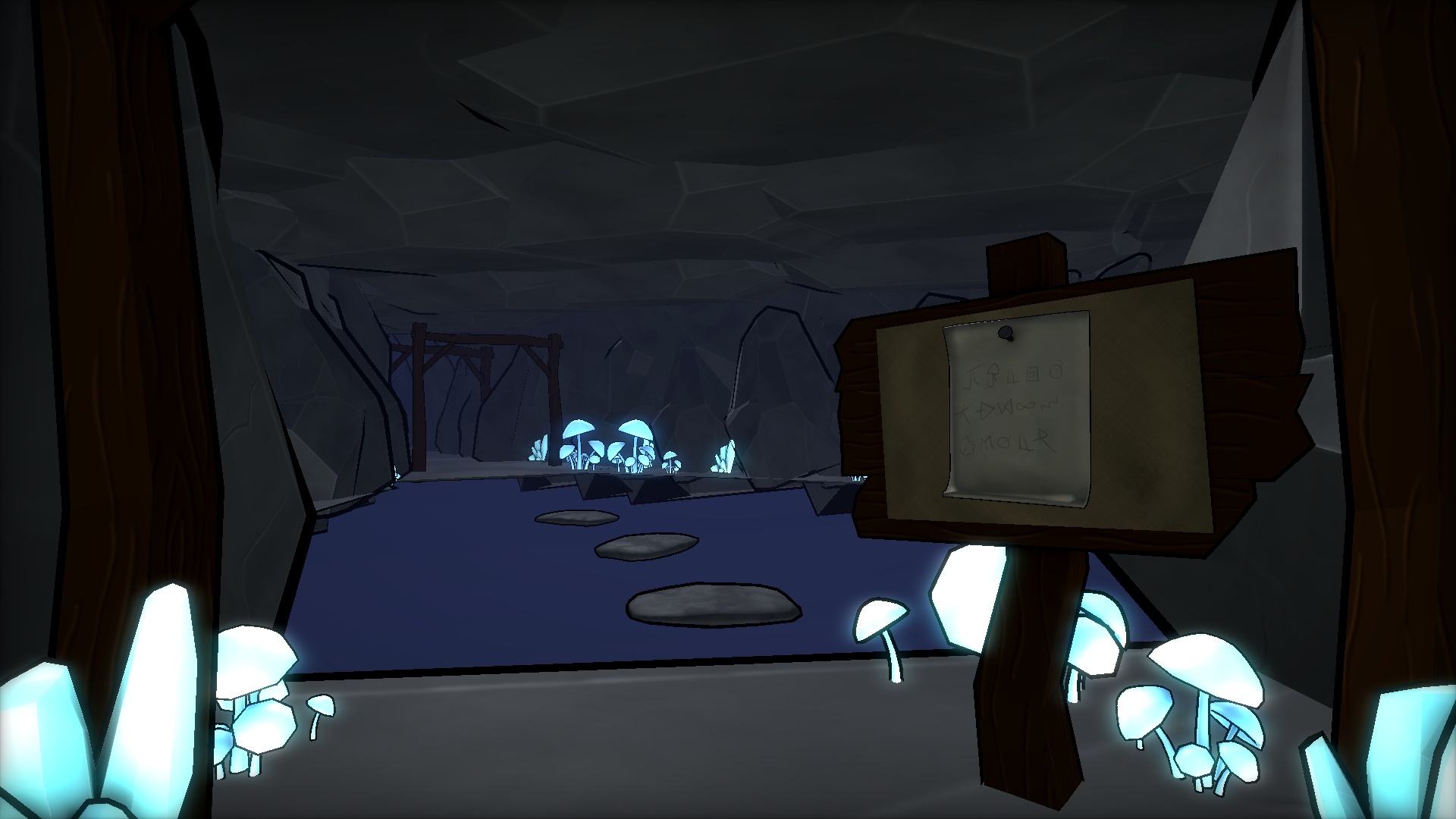 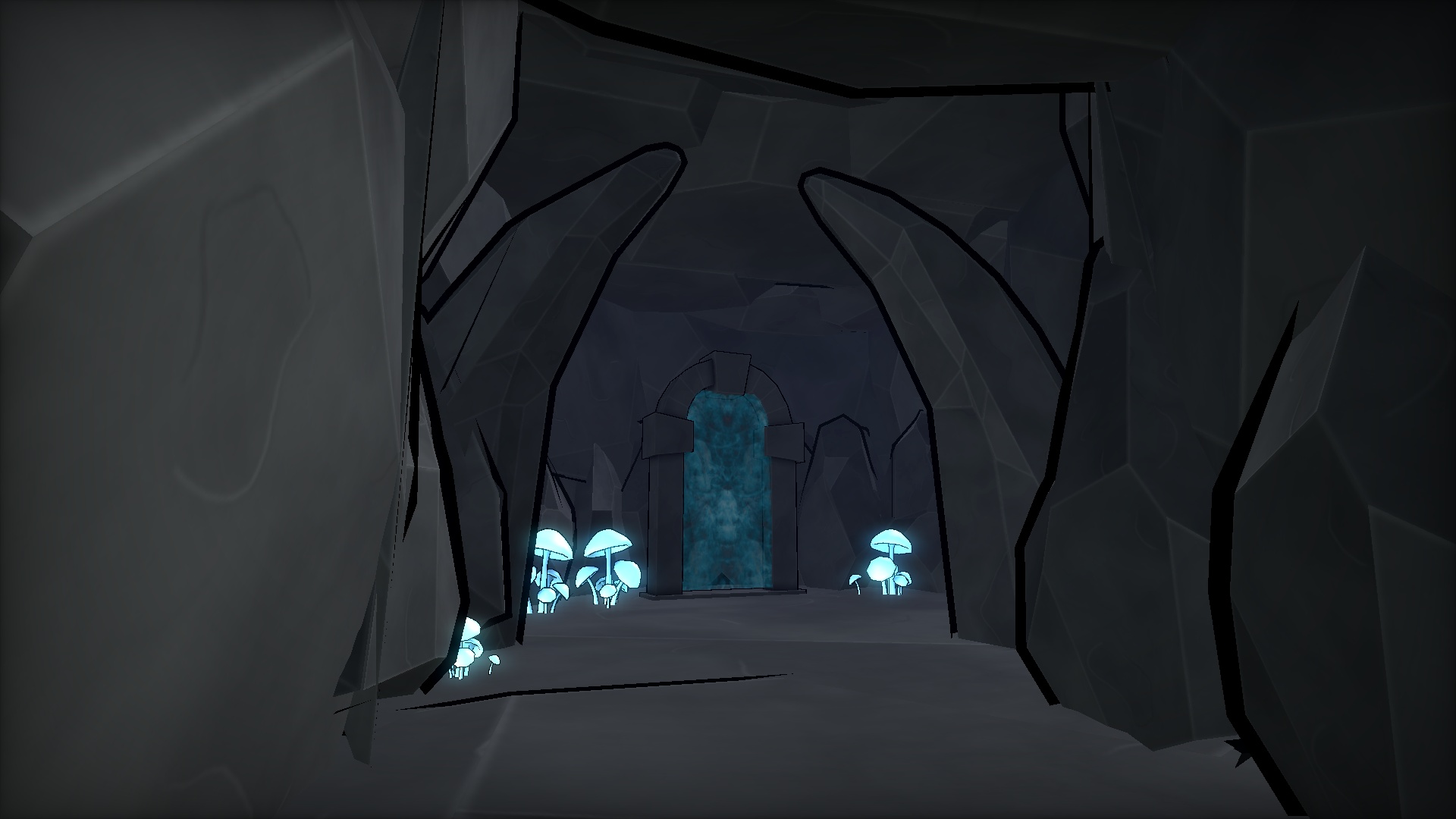 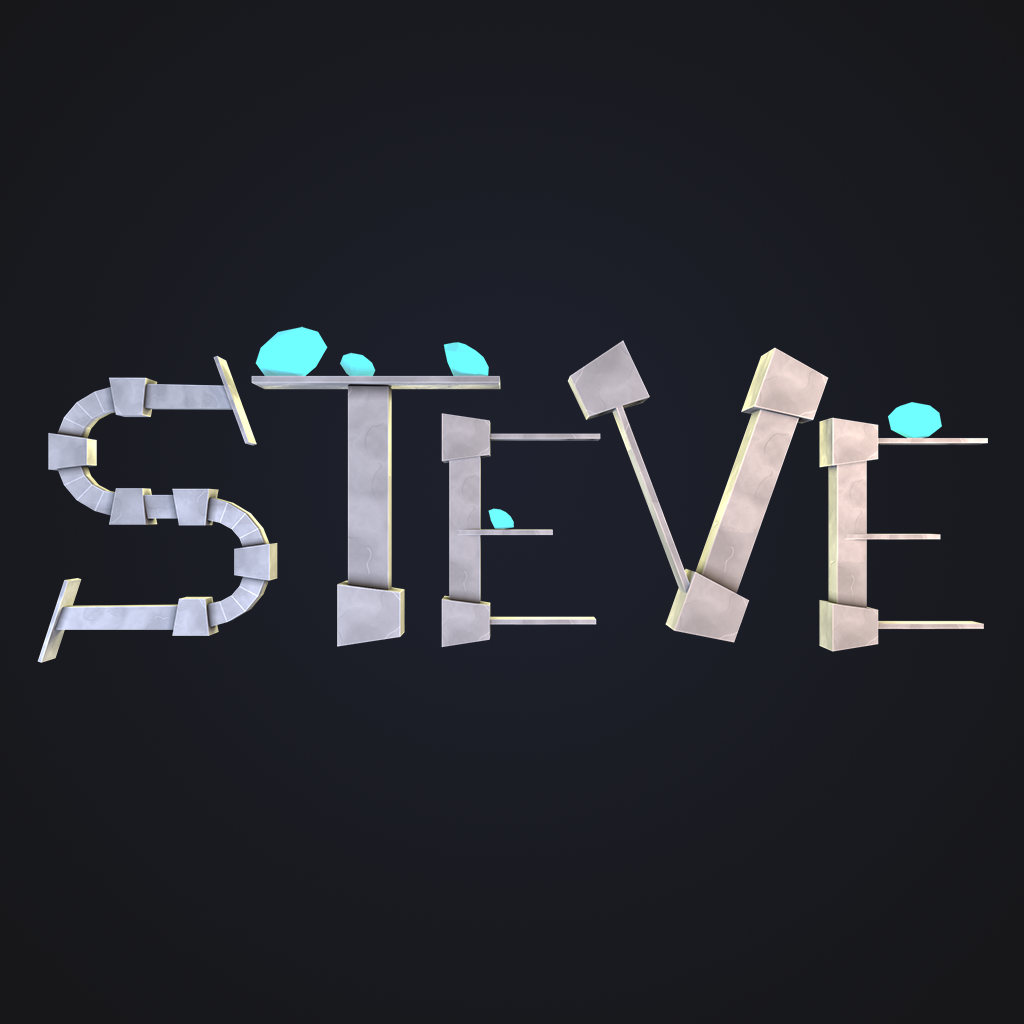 Our story begins in Marlins house; who is Marlin you ask? Well Marlin is a talented wizard, powerful beyond compare. Sure he's forgetful, careless and messy but that's not important when you are one of the most revered wizards around. Our story however isn’t about Marlin, no, our story is about his apprentice, Steve.

Steve has been with Marlin for many years; being apprenticed to the messiest wizard in the world is no easy task but Steve excels. He spends his days tidying up after Marlin, cleaning the lab after all of his many failed spells and indeed the successful ones too.

Steve has always managed to clean up after Marlin’s many experiments, even the one where he turned all of the villages sheep into slugs was a relative walk in the park for our would be hero. This time however, things may prove to be a little difficult....

'Steve', is a puzzle game set in the era, when Wizards, walked amongst men. You must find your way through the broken worlds, collecting the shattered shards, in order to bring it together again. As you progress through the game, Steve will grow as a person and learn new things. Use these new abilities to help you through your quest!

This game was made, using GameGuru