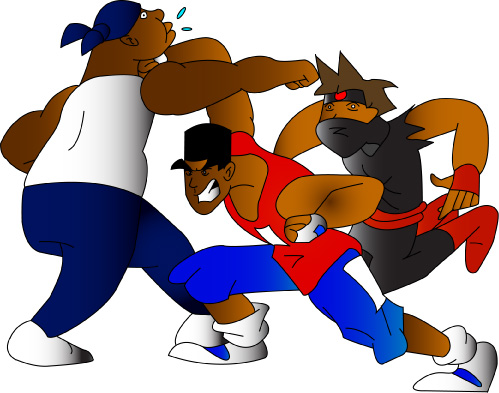 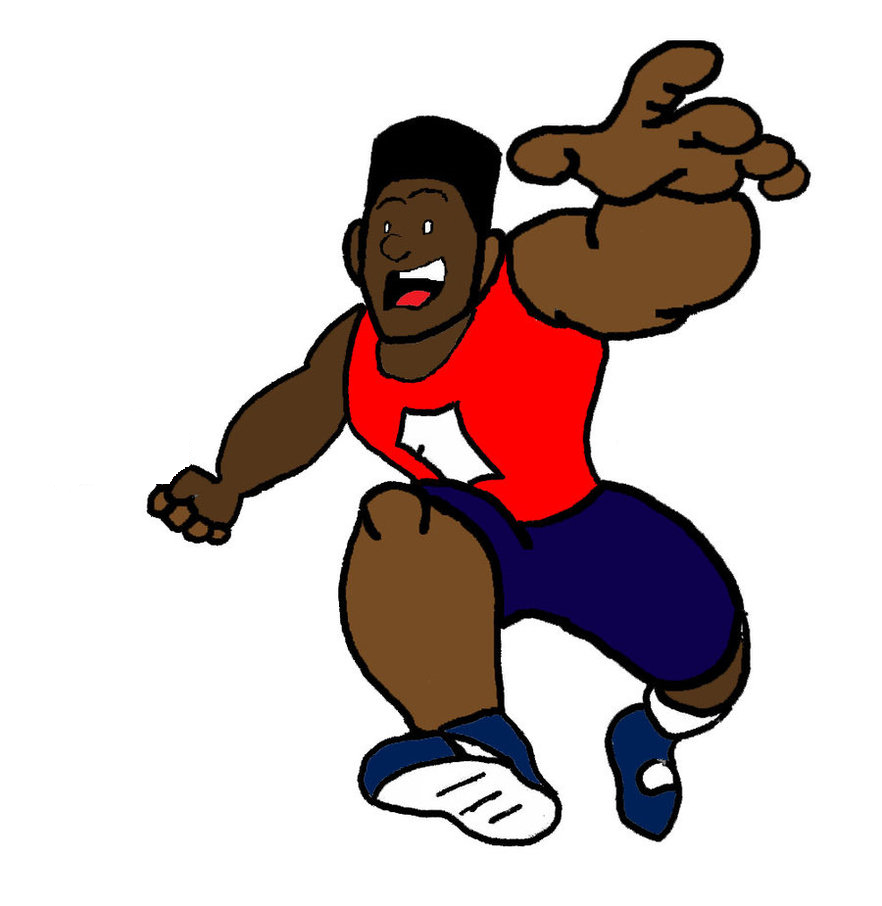 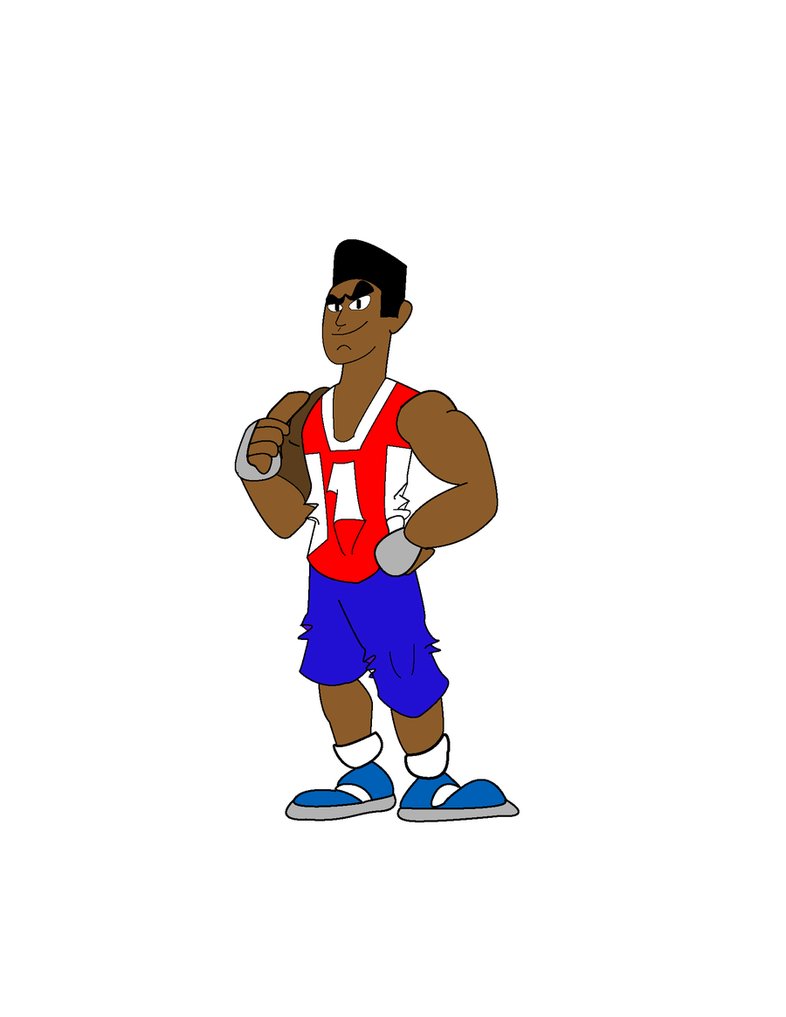 Angel City, the year 200X; crime is running ramped through the streets. The city's biggest criminal organization, The Red Mavericks, has combined forces with every major gang in the city. No one dares to take a stand against them, no one except a lone street fighter who the neighborhood knows as Roscoe “The Rocket” Brown.  What does he hope to accomplish? Who is he truly after? Can he stop the Red Mavericks reign of terror?  Play the game and find out!