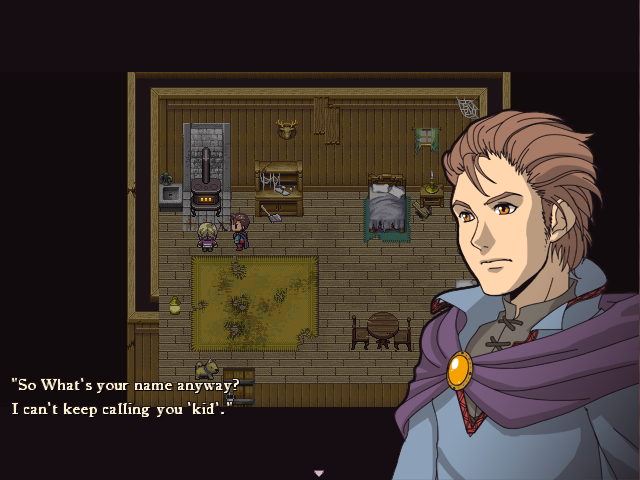 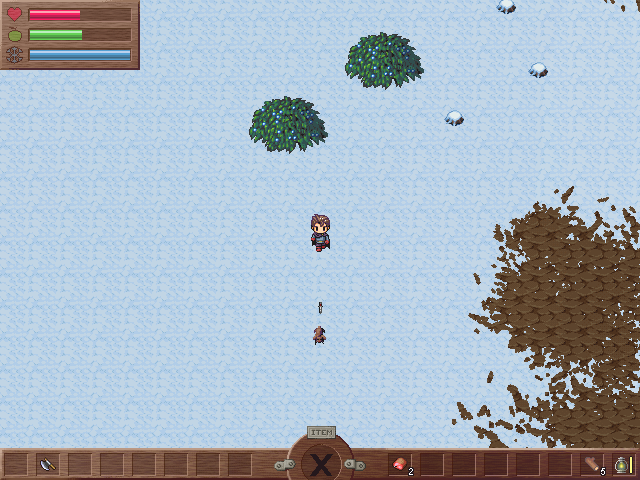 Luz made a mistake. He has made many mistakes, but this one had a uniquely severe consequence:

He is trapped. He is cold. He is hungry. He isn't alone.

He must find a way to escape a dire situation, not only for his own sake, but also that of the young girl he has orphaned. Perhaps if he can prove his regret and willingness to become more than he's been, the Goddess will provide a miracle or two...

Work is being continued on this project after the contest, and a finished version is expected in the near future. Thanks for looking!