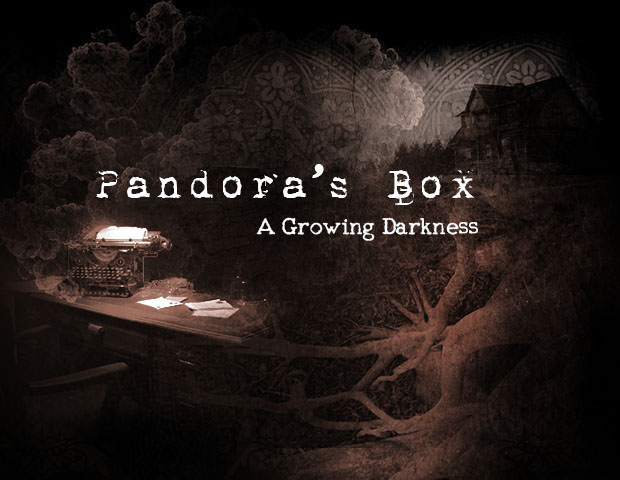 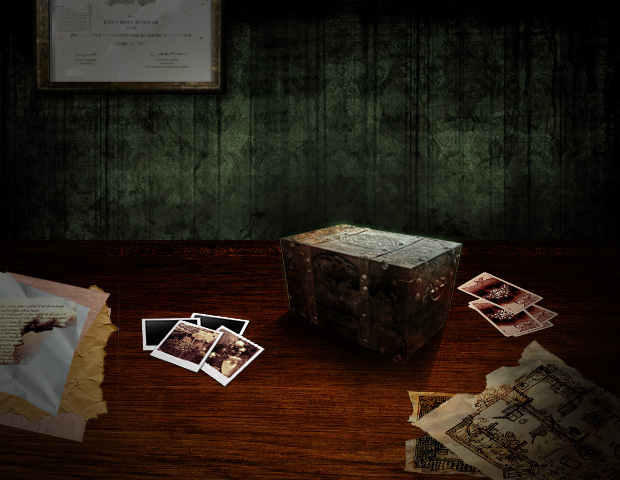 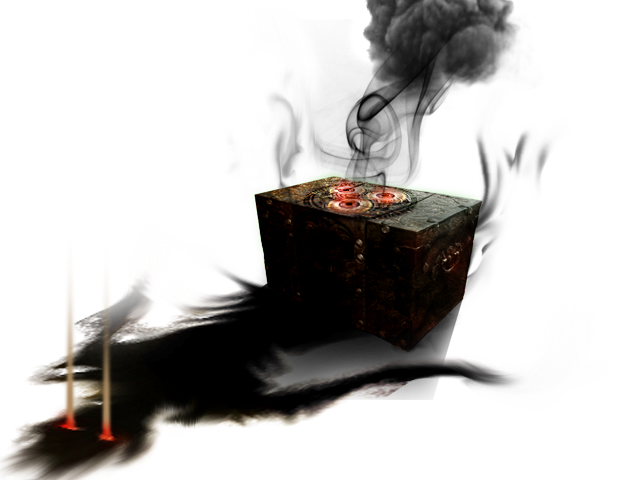 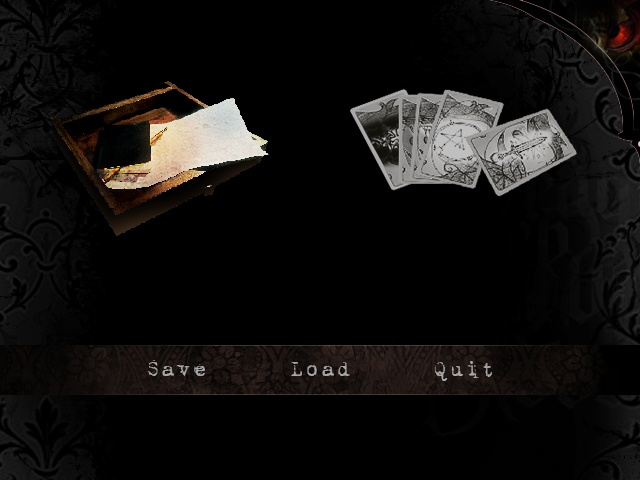 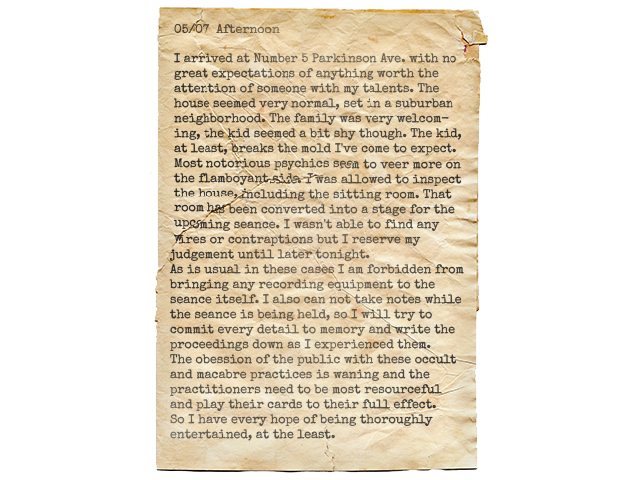 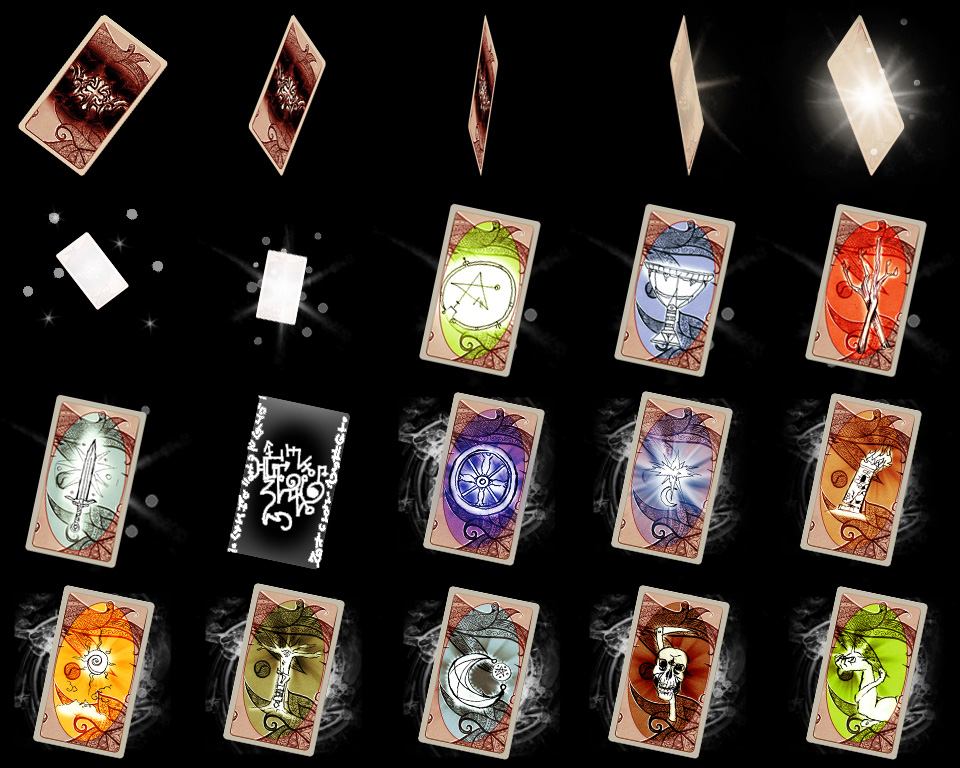 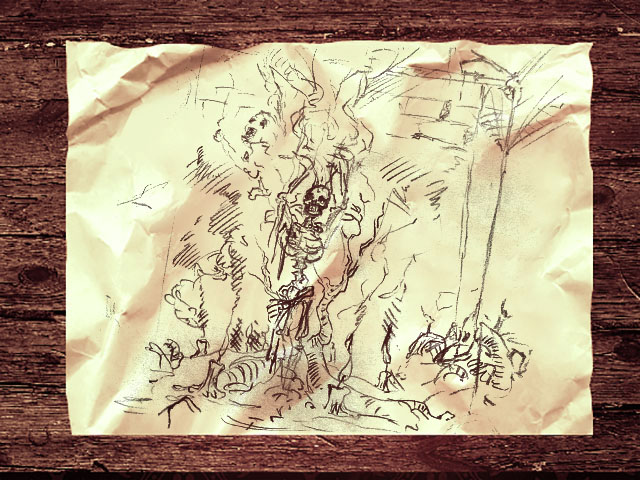 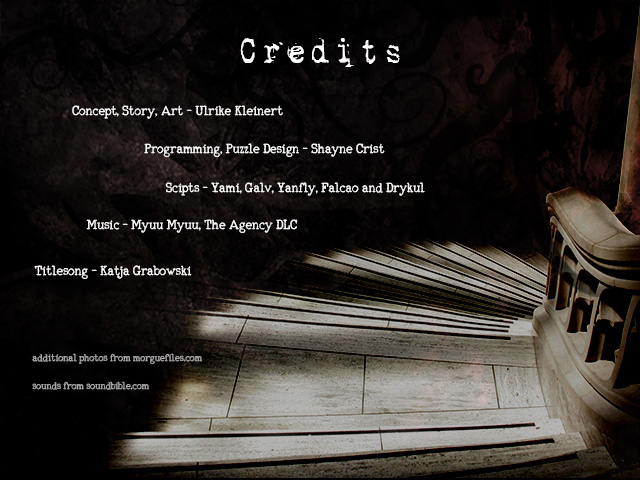 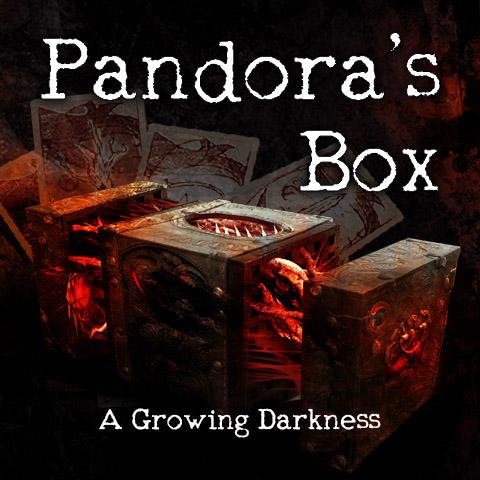 Pandora's Box - A Growing Darkness is a point and click puzzle adventure game set in a haunted house setting. It uses RPGMaker VX Ace. Influences include The Room, some Hidden Object Games, and oldies like Myst. The graphics will be a combination of drawn images and photomanipulation completely omitting the tile based maps.

When an old friend sends you a package containing maps, some documents, and a very strange box that won't open you couldn't be more surprised. But slowly you begin to uncover its secrets to find out what happened to him and find yourself dragged into an even older story.

We're finally (almost) finished. This has been quite the journey for the two of us who worked on this game. While the rough idea of how to do this is a few month old ("Hey, couldn't we do a horror game but instead of being there you have to figure out what happened before by looking on maps and solving riddles?") making it into a game was another thing entirely. We had a lot of firsts during the month of development and if nothing else comes of it - we learned a whole lot. Pandora's Box is the first finished game for either of us. Like these things go - a lot of features we were excited about didn't make it into the game in the end and there is always something that could be added or refined - but in its current state, we hope the game is both playable and engaging.

The notes on growth, download with RTP included, and the titlesong  are linked below!

The two of us are part of a small, Indie team called Cloud 9 Studios. To see more of our projects or to get help with your own RPG Maker projects you can check us out at http://www.cloud9studios.net.