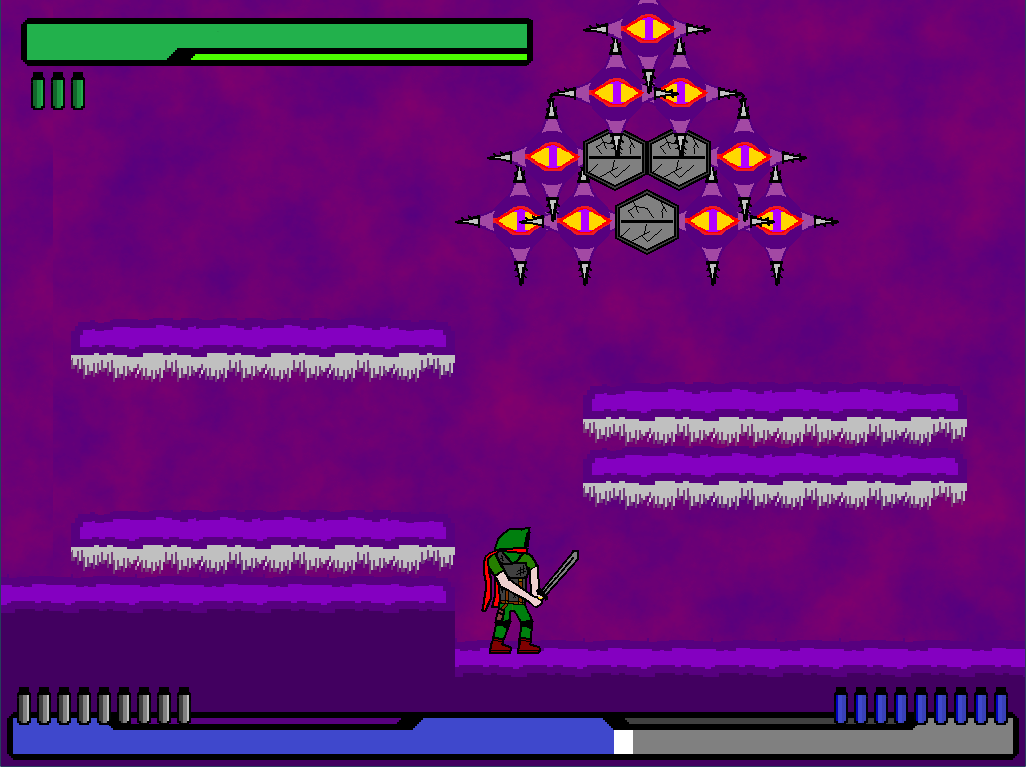 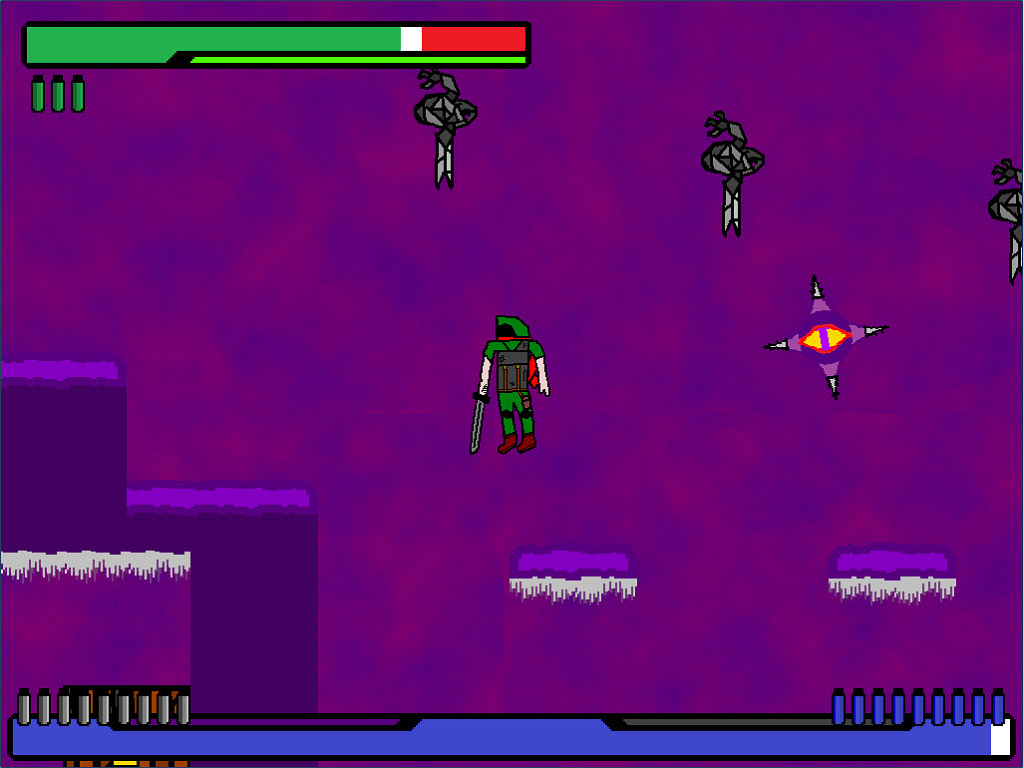 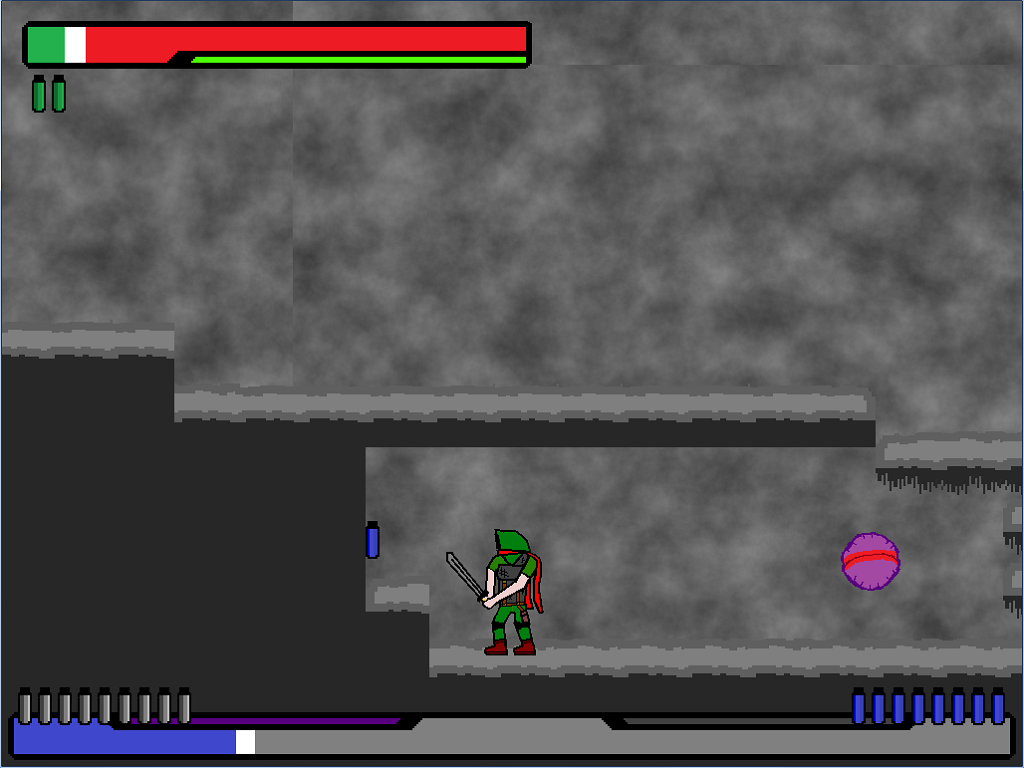 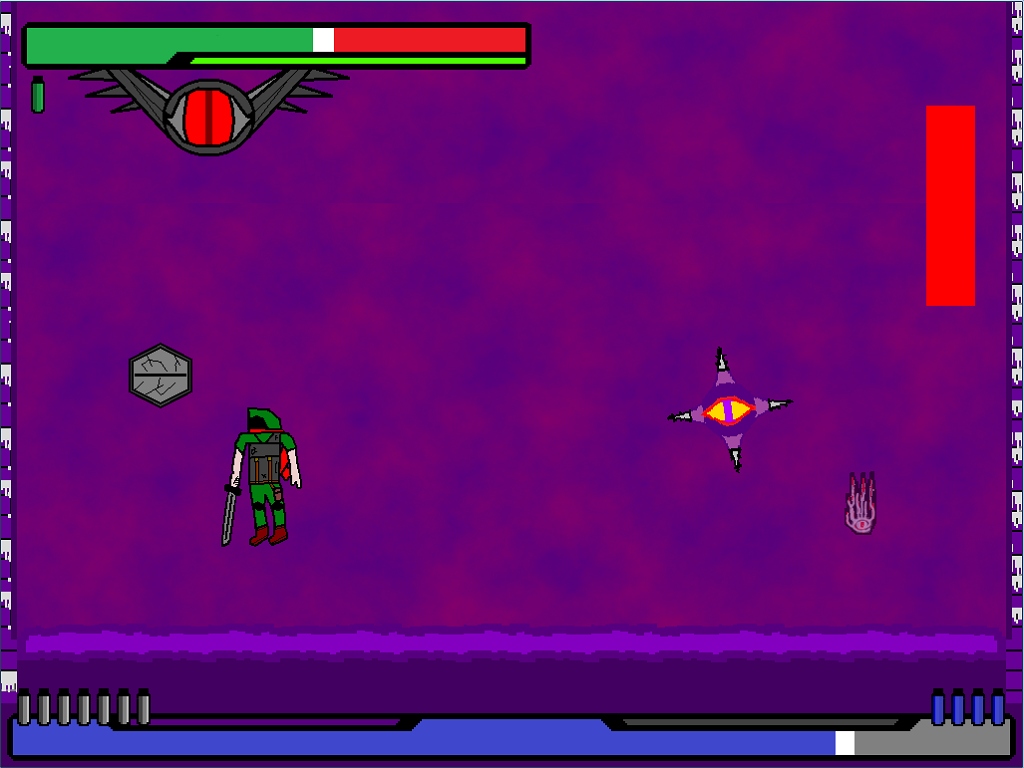 Twin Curse is a difficult action platformer where the Hero must save the realm from demons and spirits from other worlds.

The land of Sapient has been invaded by monsters from parallel worlds, along with them are curses that flood the land. The Hero must venture forth to the Sapient Castle to destroy the King, which has been taken over by the Twin Curse.

Created by Sunny Tie Productions. Made with with GameMaker Studio.