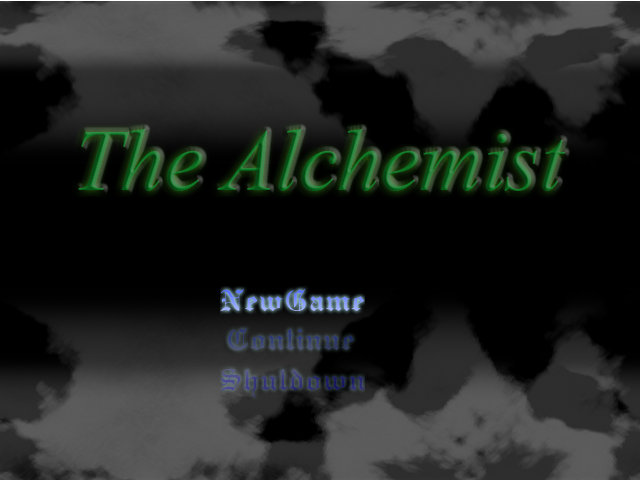 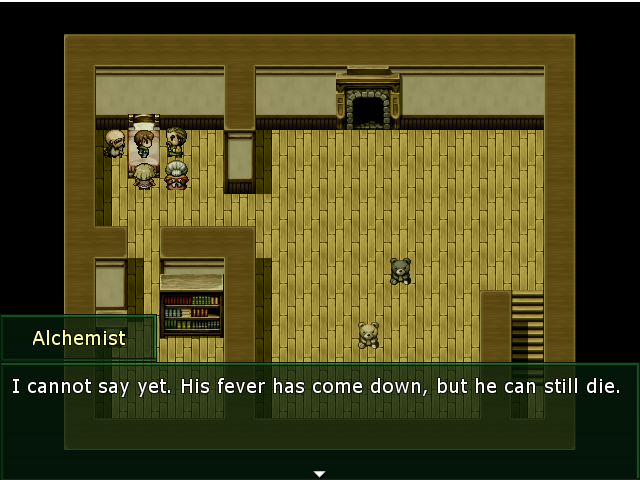 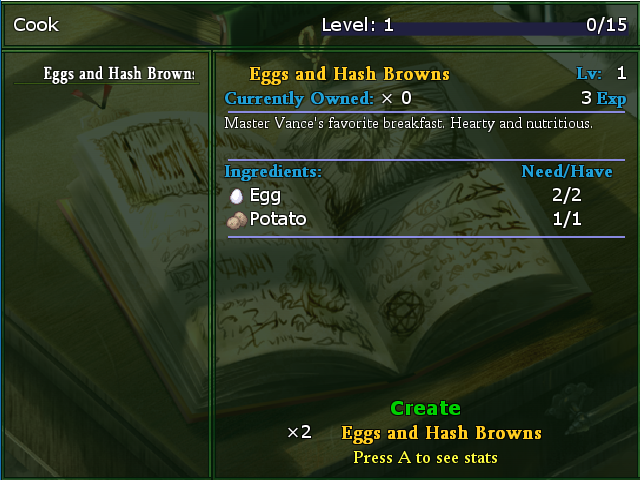 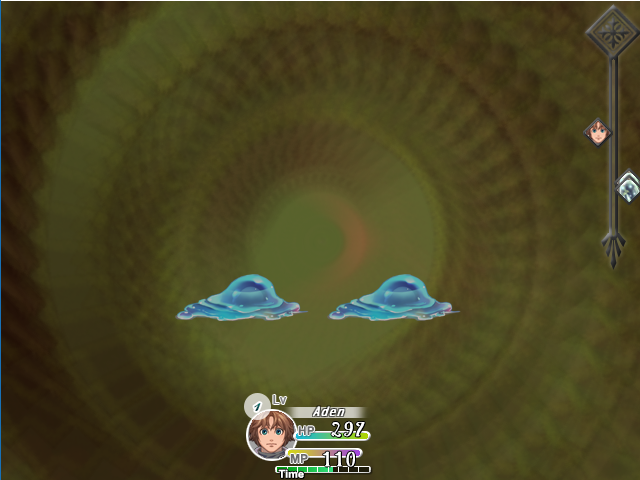 The Alchemist is a turn-based RPG told through the point of view of a young alchemist. This is a demo concept I made for the Indi Game Maker Contest 2015 made in RPG Maker Vx Ace

A young alchemist is about to take his first steps on the road to becoming a master. His first step is joining the Alchemist's Guild.

Use the arrow keys to move, the Z key to interact with objects and advance dialog and menu windows, and X to open the main menu and move back in the menu windows.

As of now The Alchemist is in its infancy and has only one active developer Matthew Lamont, but there are plans to continue development after the contest with a team that has been constructed.

For more information on future development please come to my website here.