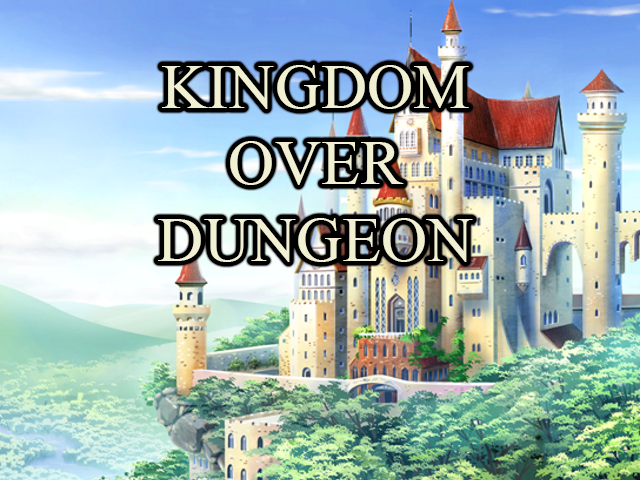 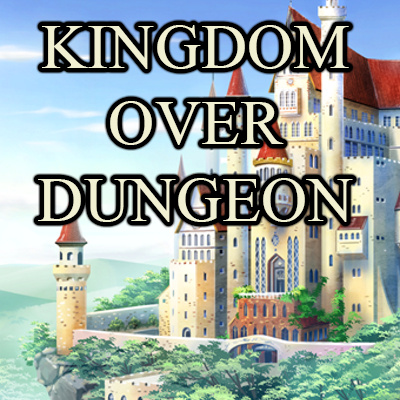 Kingdom Over Dungeon is a hybrid Role-playing and Strategy simulation game, with rogue-like elements, in which you manage a small kingdom, build up the capital and order it's citizens to work as well as exploring dangerous dungeons, fighting monsters in turn-based combat and gathering resources to take back to your kingdom.