Curse of the Draugr 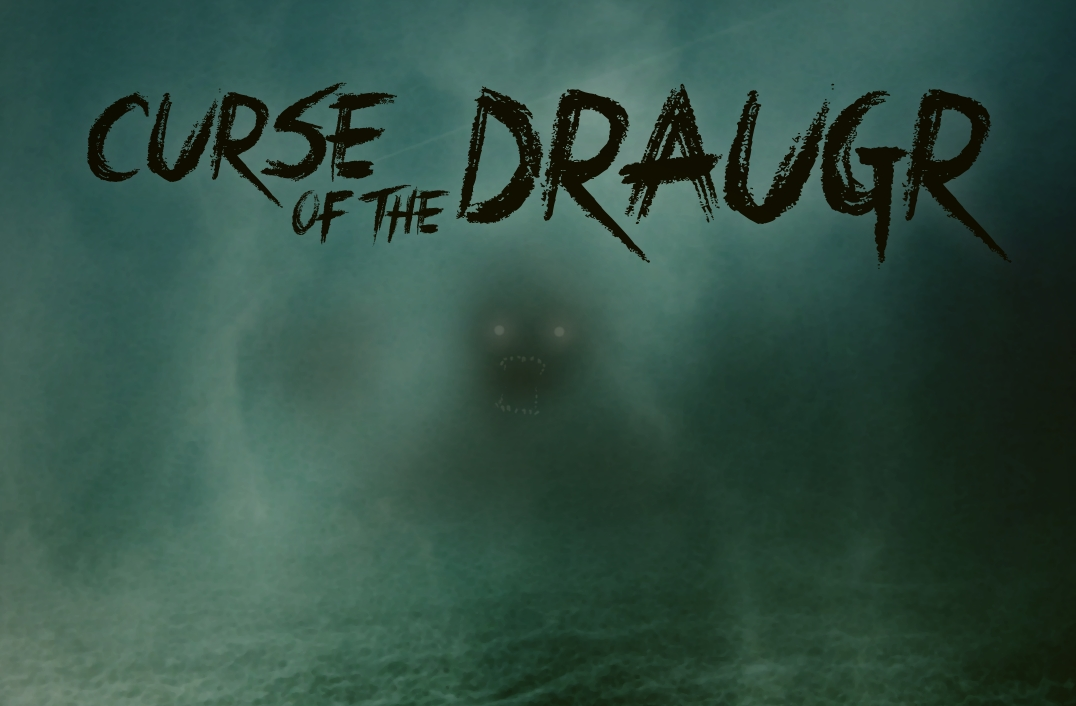 Curse of the Draugr

The game is a Adventure/Mystery game with creepy elements added to it. Exploring, finding clues about your surroundings and survive are the main goals in this game.

The idea is based on the legend of the sea Draug from Norse mythology. The Old Norse word Draug translates to revenant, which is a visible ghost or animated corpse that returns from the grave to terrorize the living. The Draug was a representation of all those lost at sea.
In the old days, the Christian population along the west coast of Norway believed that if sailors disappeared at sea, never to be found again, they would return as the Draug, due to the fact that they weren’t buried in the consecrated soil of the cemetery. The priest tried to calm the people, reassuring them that the sea was indeed consecrated. But the sea folk knew better.

You play as a sailor who wakes up, stranded on a mysterious island. He has to find out where he is and try to get help. But he quickly finds out that everything is not how it seems.

Loading startup may crash, just try a couple of times.