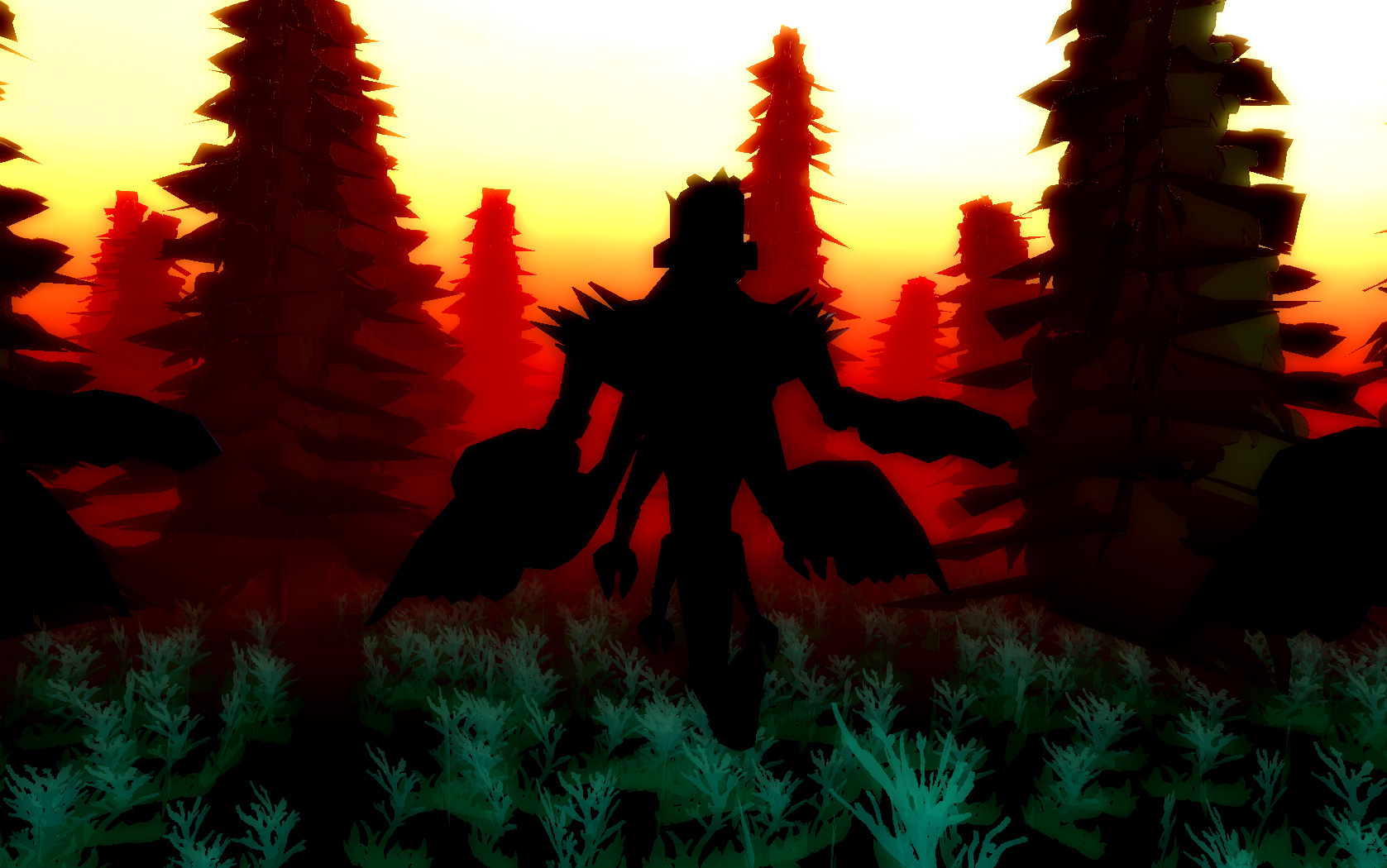 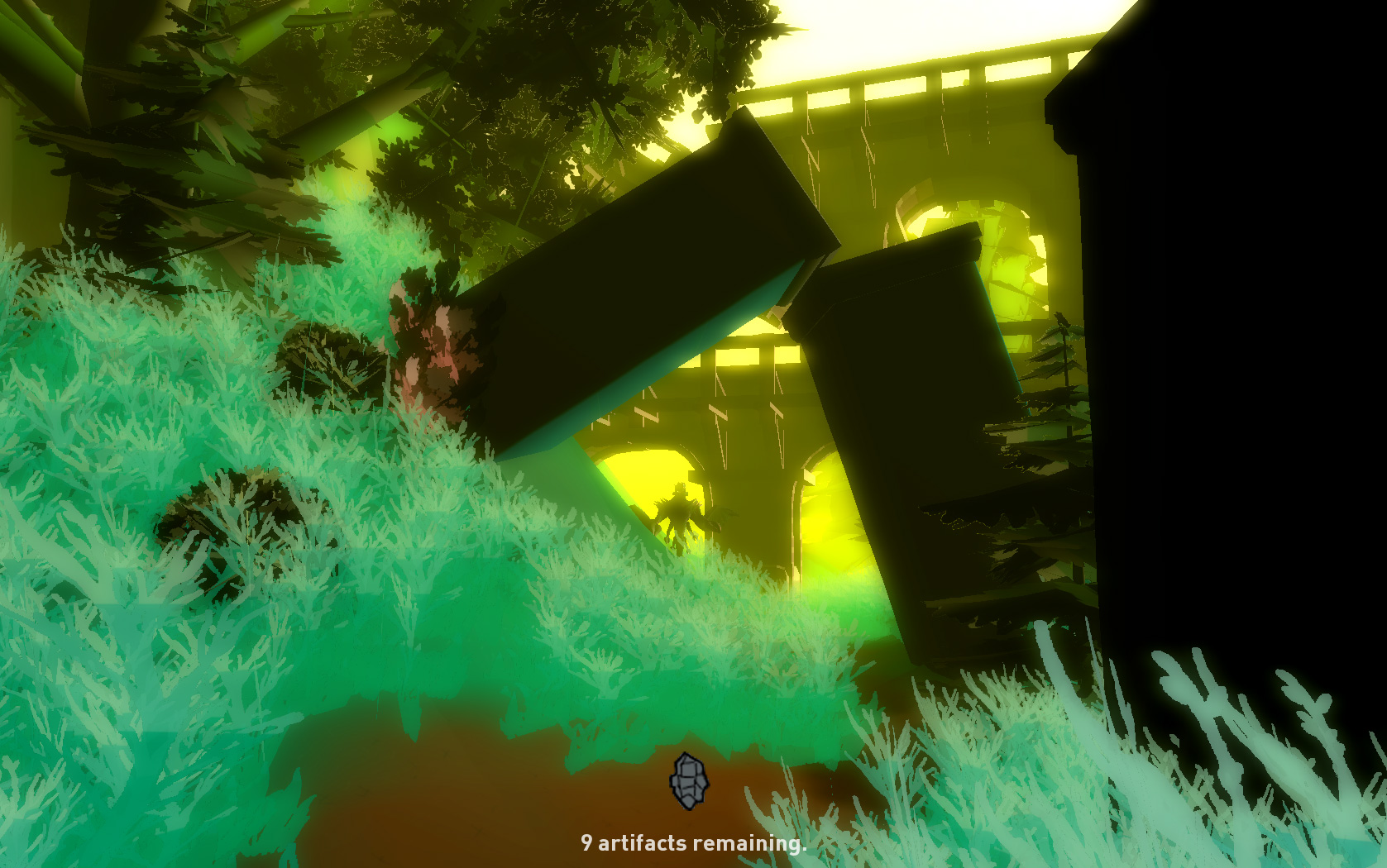 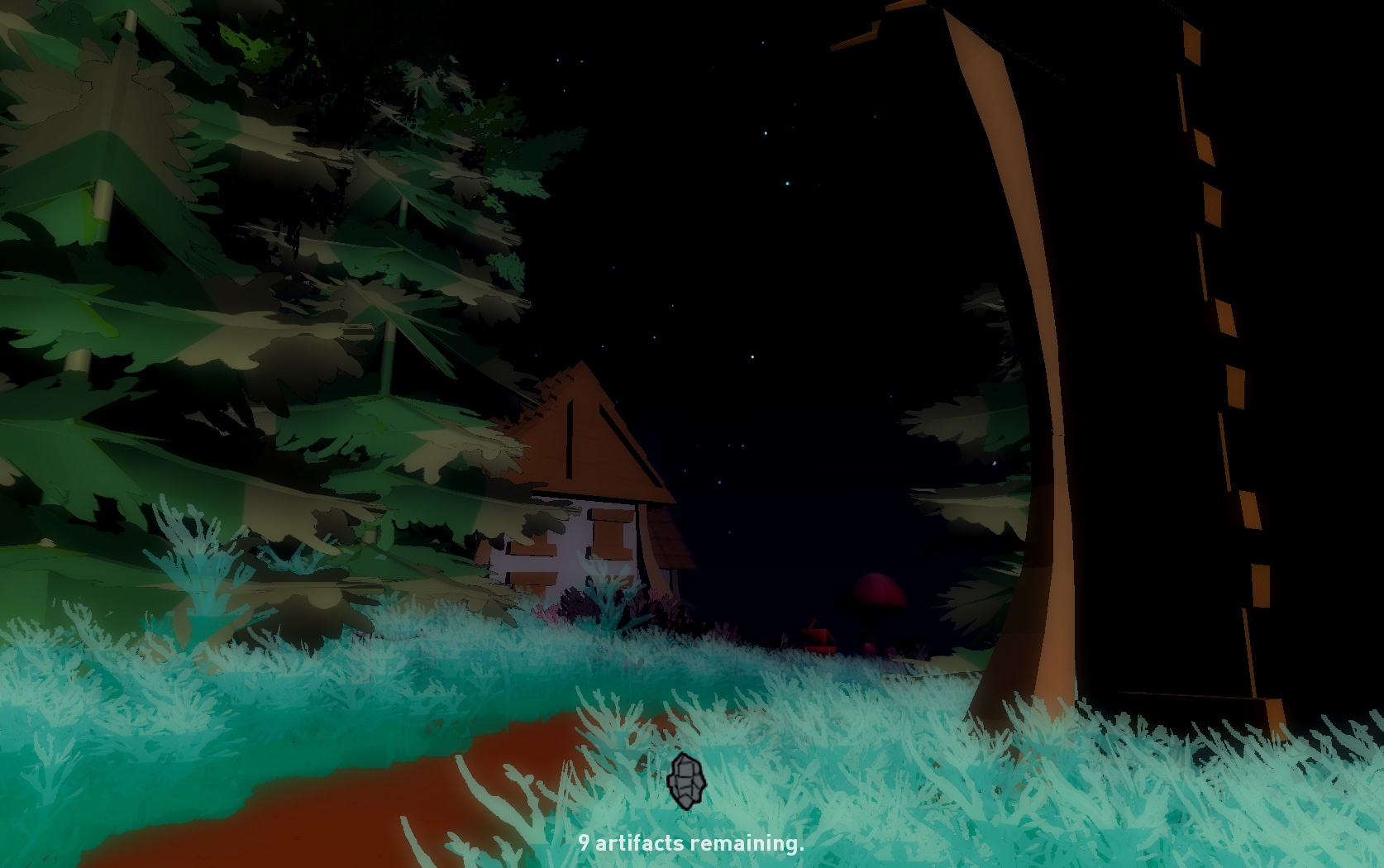 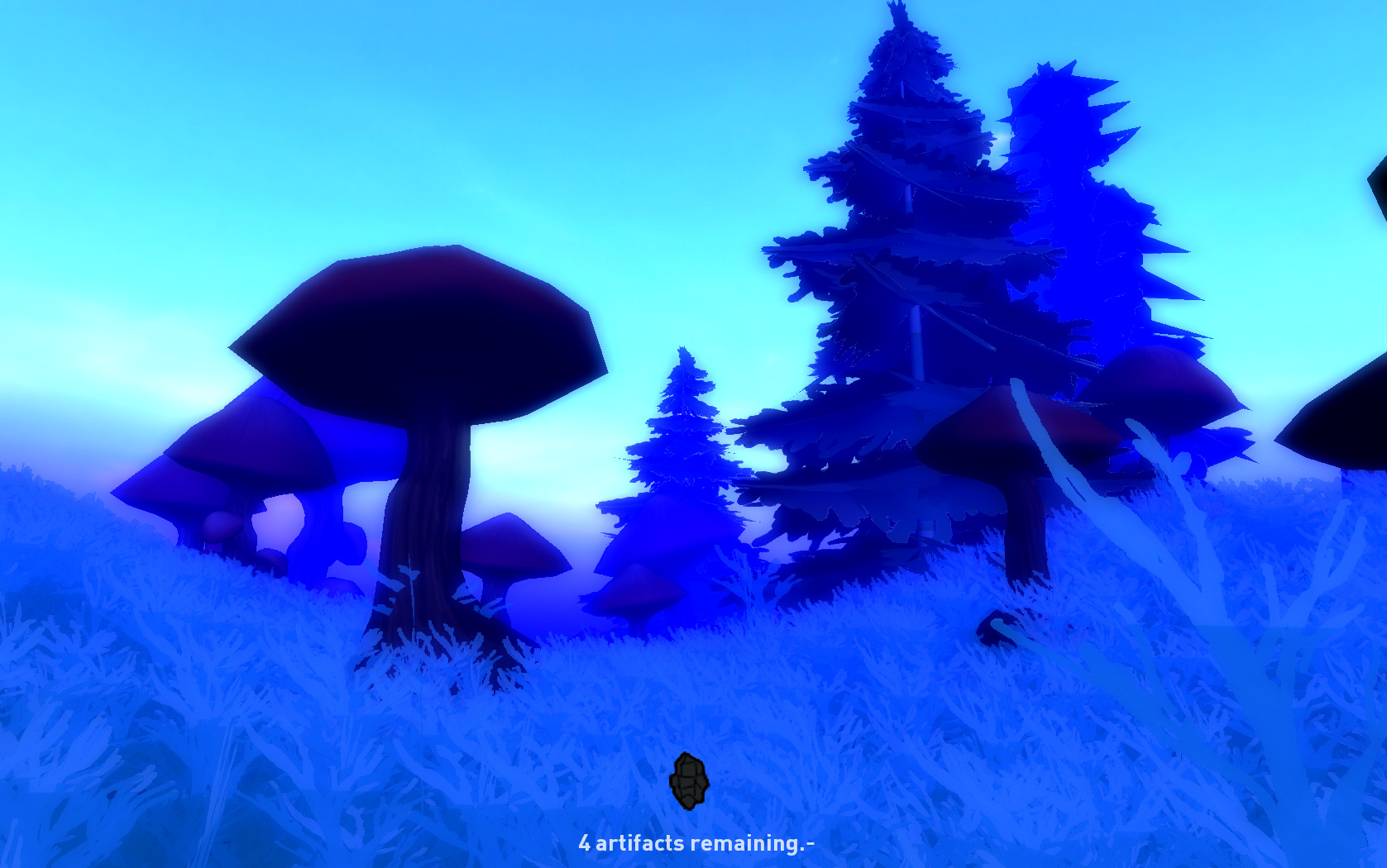 Alptraum: An exploration game of cat-and-mouse.

You play as an audacious explorer, seeking out valuable ancient artifacts scattered across neighboring islands. However, a fierce guardian of the islands, Alptraum, does not take kindly to your raiding and is determined to impale you with his stinger.

Can you collect all the artifacts and escape Alptraum's wraith?

After two and a half weeks of work and some sleepless nights I finished Alptraum. While I've done some small games in the past, this is my first big 3d project. I wanted the game to have a distinct look and a feel as well as a unique antagonist.

-Removed motion blur from the game

-Changed the number of lives from 3 to 6.

If the game runs choppy on your computer, you can speed up performence by changing the graphics settings to low or medium  (press ESC during the game, select 'graphics settings')