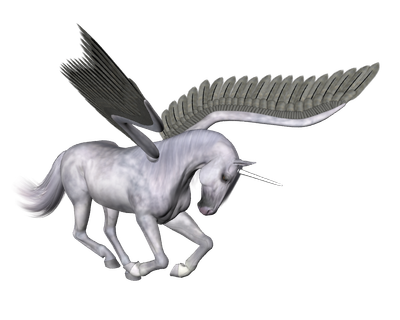 This will be a shooter game, in the style of:

It will have different views for different stages: overhead, side, over-the-shoulder.

Instead of a spaceship or airplane, you will be customizing your own warhorse:

Think of it as a shooter game for bronies.
Use your customized horse as an avatar on sites like http://www.fimfiction.net/

Four zones are planned for story mode (hopefully can get all done by contest end):

It will be a 2D game (built in Flash), made up of pre-rendered 3D graphics (rendered in DAZ 3D).
When done, it will be available on Android, (hopefully soon after) iOS, and via browser (hopefully as a Facebook app).
Once zone 1 (magic forest) is operational, I will put a link to it.

For the Twist/theme of Growth, this game features familiar game aspects:

Visit http://www.warhorse.rocks for the dev blog.