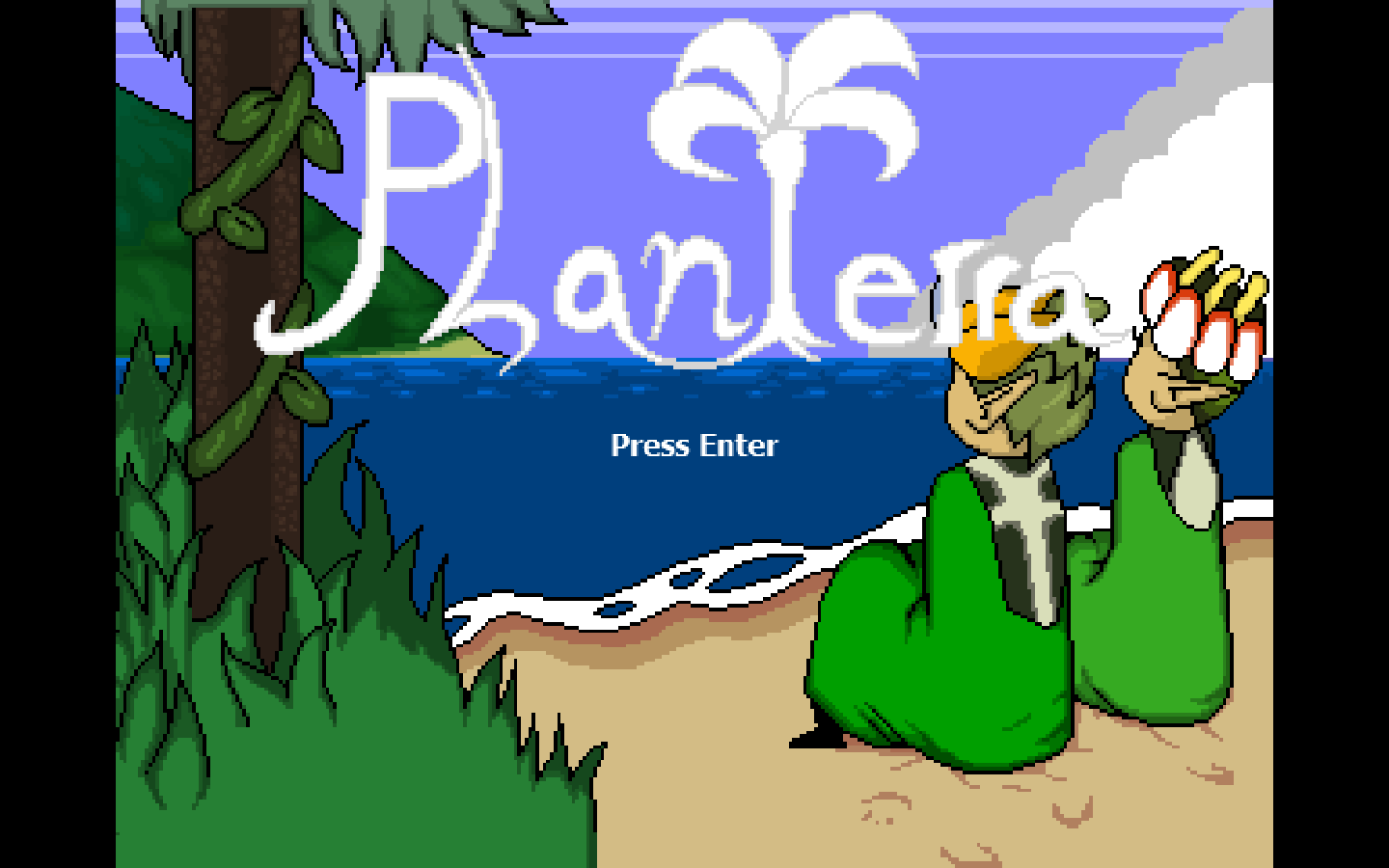 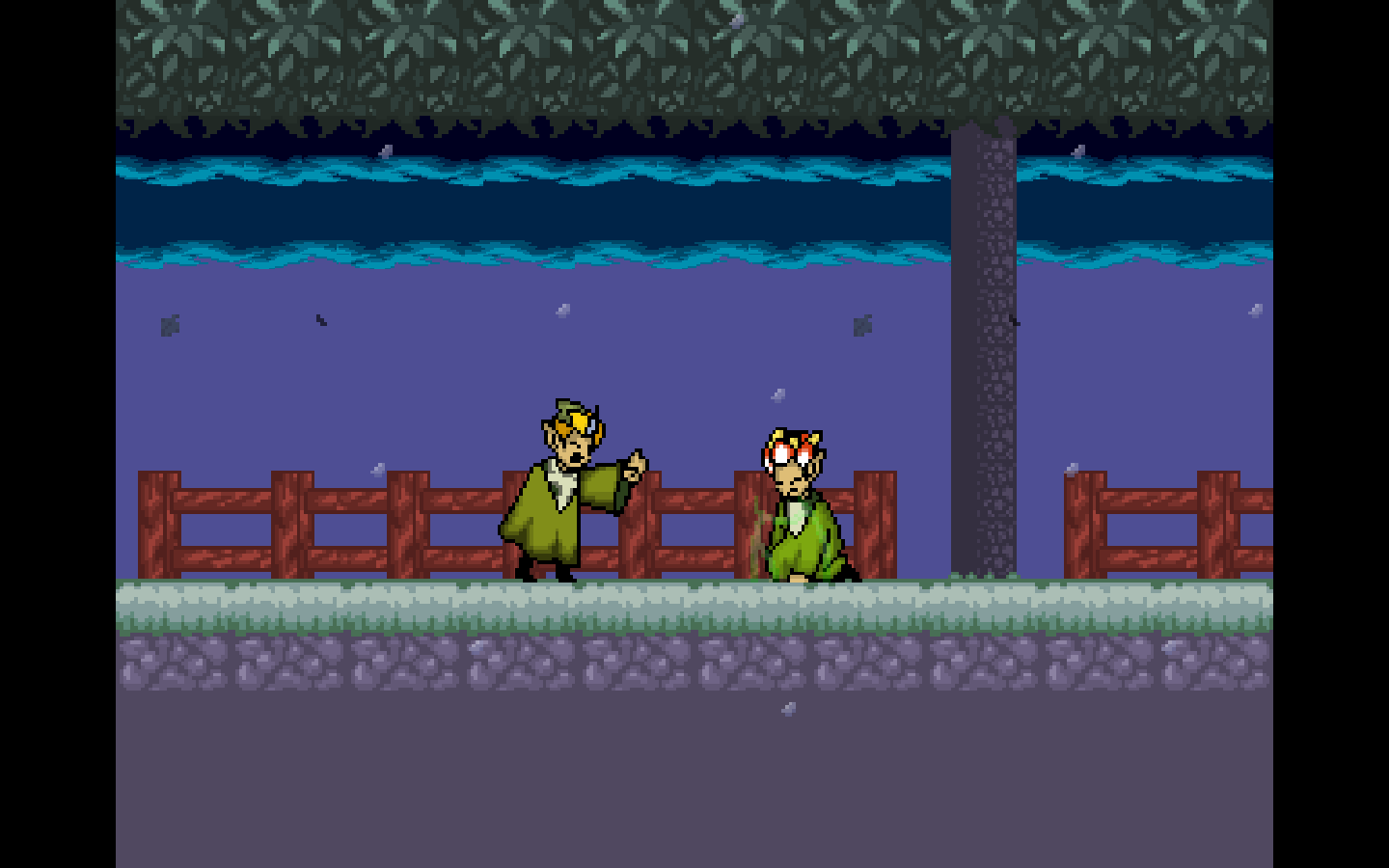 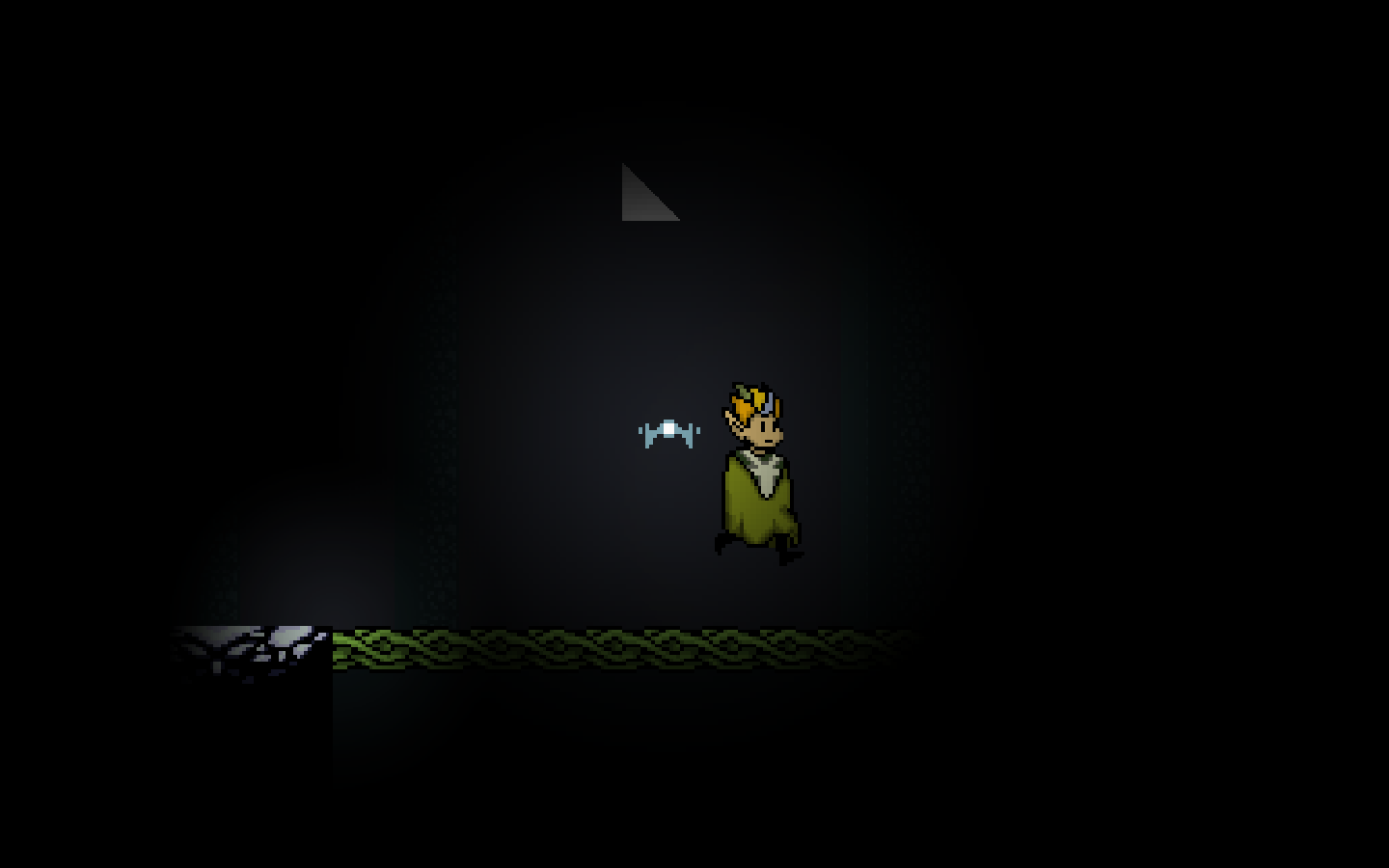 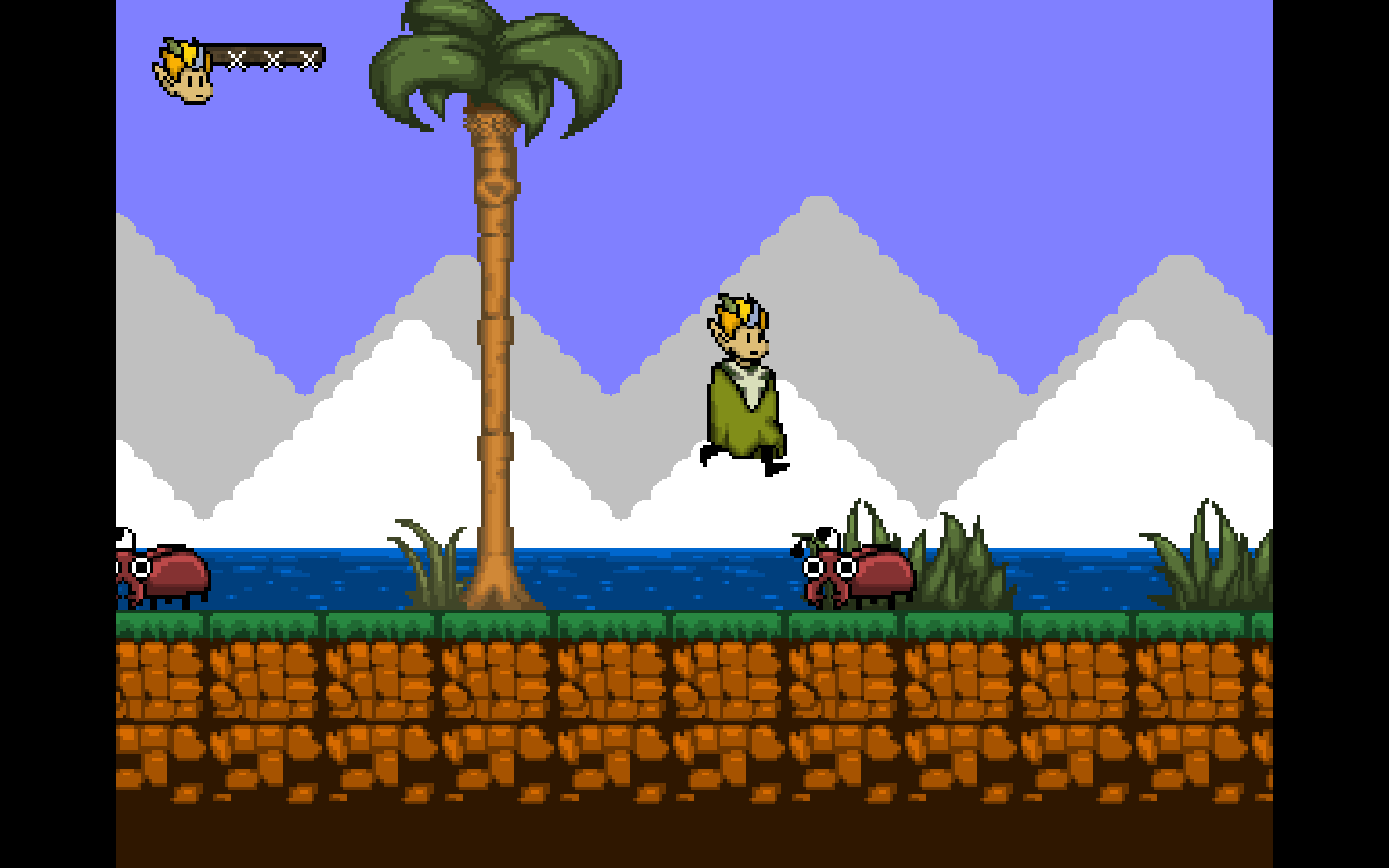 Planterra is an action platformer where you play as a “plant person” who is trying to get back to it’s home after being swept up by an intense storm. Throughout the game you will be using Plant Magic to manipulate plants to get through the adventure. Things like rapidly growing vines to bridge gaps, or using plants themselves to get rid of enemies is an example of what the gameplay will be composed of!

Planterra's soundtrack was composed by the skilled LiteratureBeast, which you should check out his soundcloud when you have the chance!

When I found out about IGMC this year, the contest had already started and was 4 days in! I always wanted to try my hand in these kind of contests so I didn't want to miss a chance like this. So for the next few weeks I went in deep with the development of Planterra, since I wanted to show the best I could do within less than a month of time. Looking at the game now, I can firmly say I did! Though not without the help and encouragement of many people I've come to know on gamedevfort's forums that is!

This contest was such an amazing experience and I feel like it really gives a good example of how a game's development can be pretty tough and yet fufilling in the end.

For helping the game from the start to it's finish!