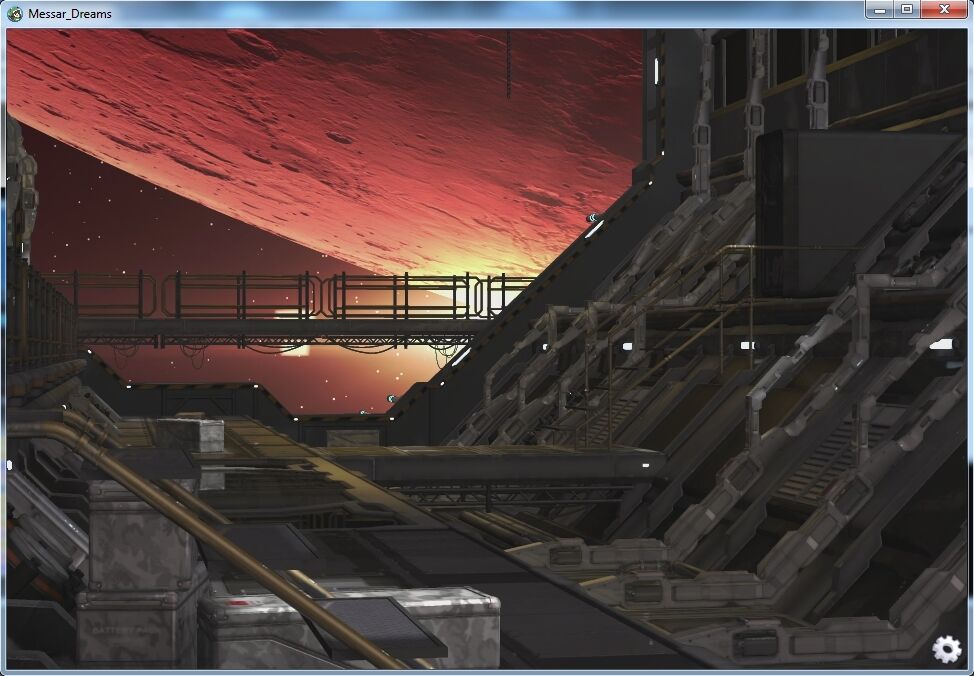 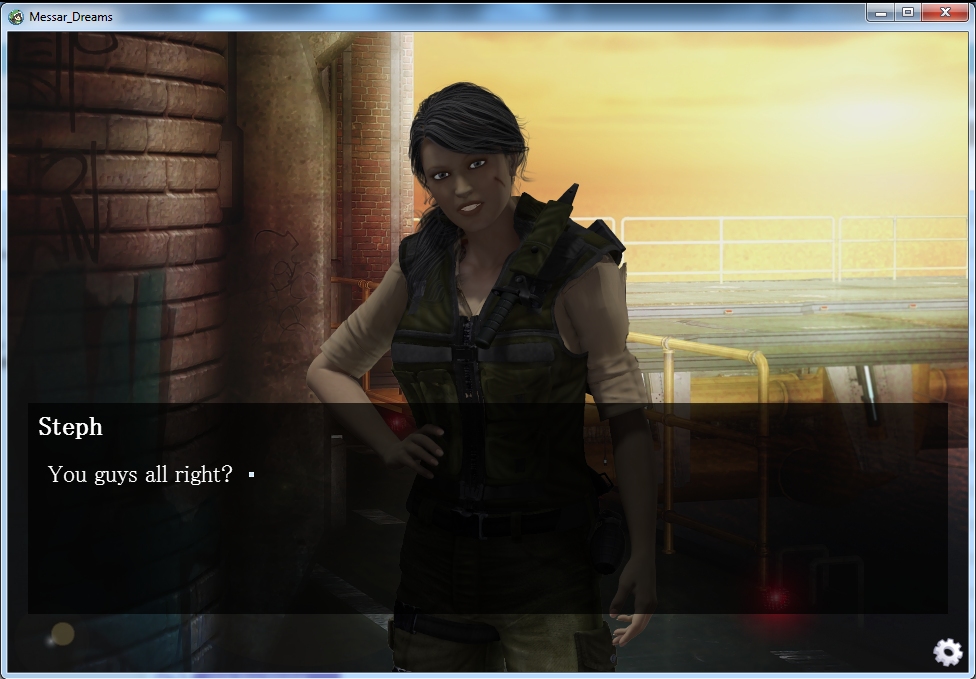 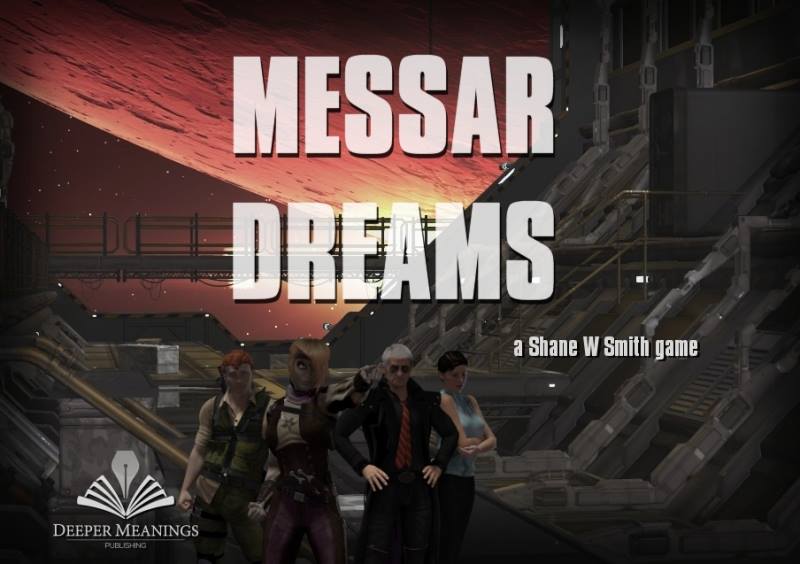 It features an epic science fiction tale, a branching story that uses dozens upon dozens of variables to track player choices and make appropriate changes to the outcome of the story. The story is split into four ‘chapters’, all interwoven and interlinking, and each one focusing on a different character.

Everyone has a different stake in the civil unrest festering on the desert world of Messar, and the war brewing between Padakan House and the Senate (meaning that a 'good' outcome for one character might end up having negative repercussions for another POV character in subsequent chapters).

No one is immortal in this game. Even the POV characters can die, and the story will just progress without them.

Chapter One is in active development right now, and follows Sean, an underage PFC in the Padakan infantry who is running from his past, and who has been warned to follow orders no matter what…

Follow the link to download an exe file (approx 370MB) and try out Messar Dreams for yourself!

(Please also find at the linked location a TXT file answering the "growth" theme. I have built growth both into the story themes, and the game mechanics.

Future builds of this game are expected to include:

Thanks for checking out Messar Dreams!

Sadly, the version of Messar Dreams submitted contains some bugs. These are the ones identified so far:

Future builds of the game will, of course, be addressing all of these issues.

I'm looking to make contact with gamers, and build a readership/fanbase. If you dig this chapter of Messar Dreams, hit me up via email (shane@shanewsmith.com) or Twitter (@Shane_W_Smith), and I'll get you a free copy of a 400-page Aurealis-finalist graphic novel that takes place in the same universe!