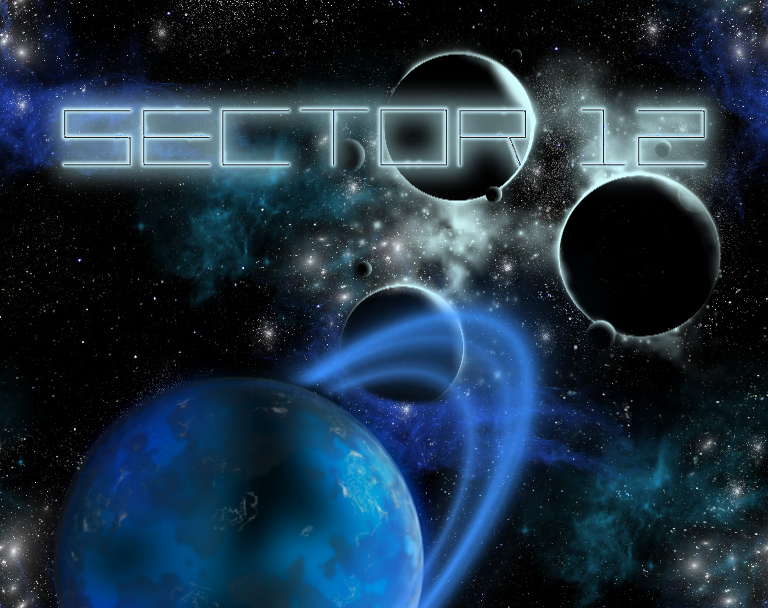 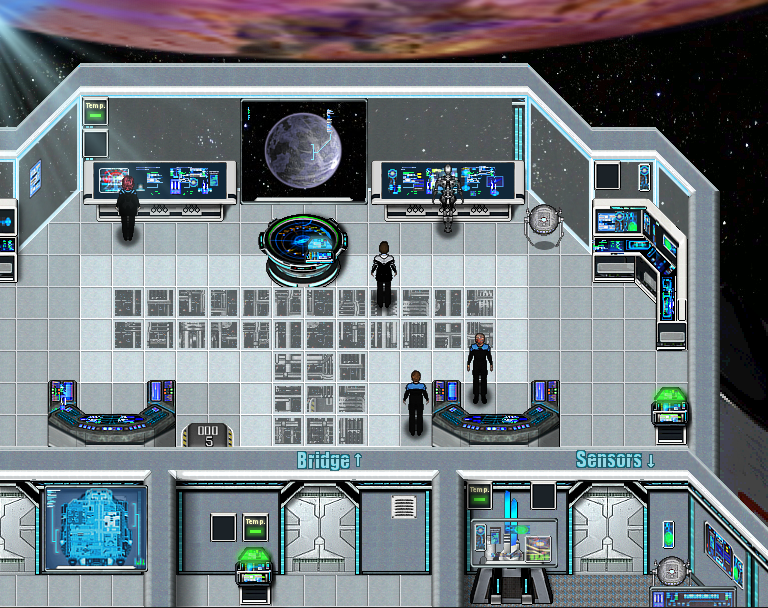 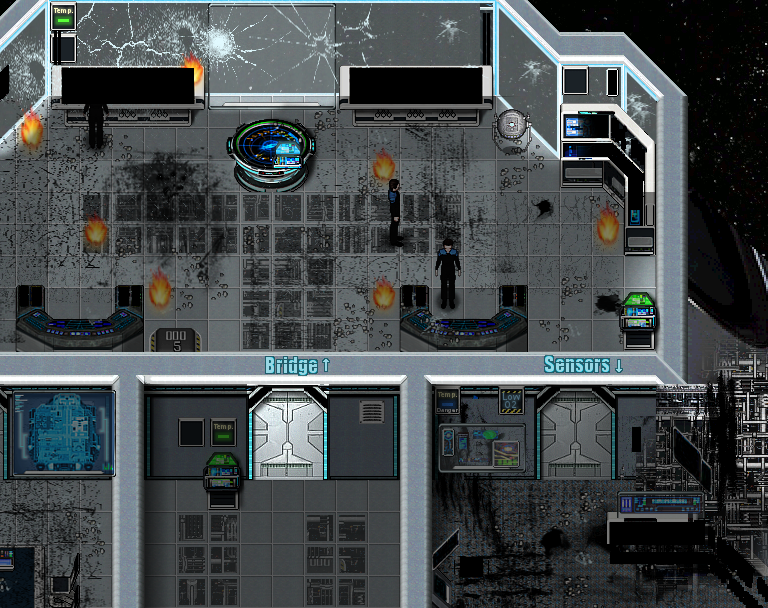 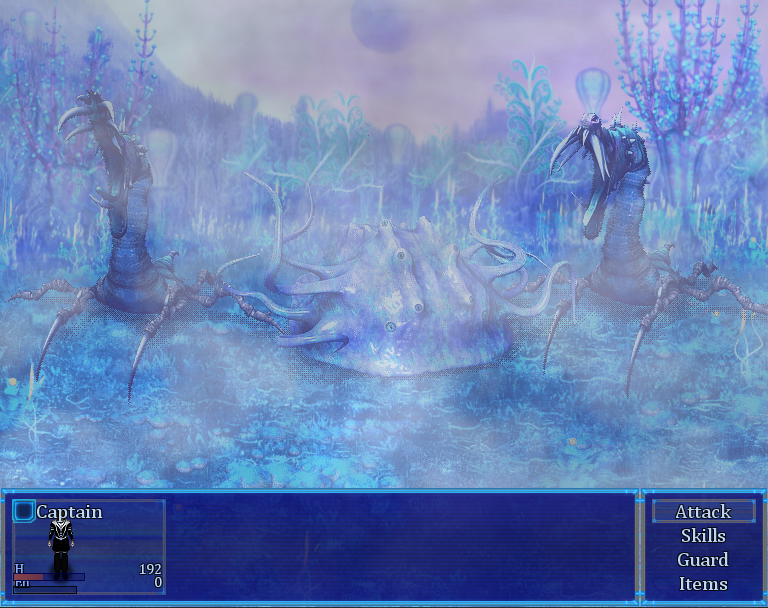 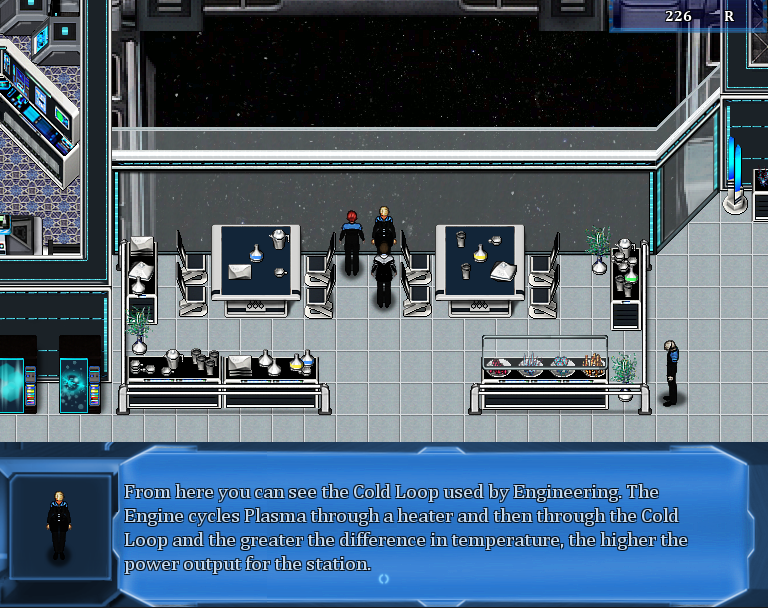 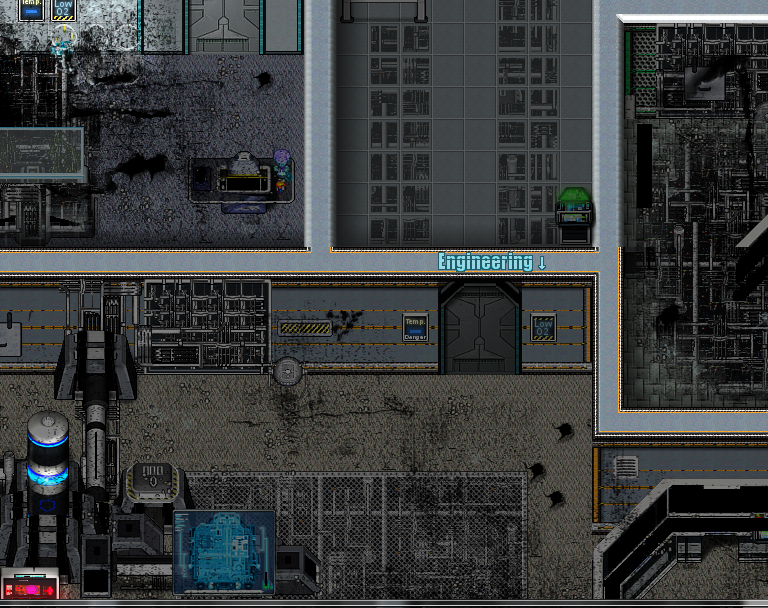 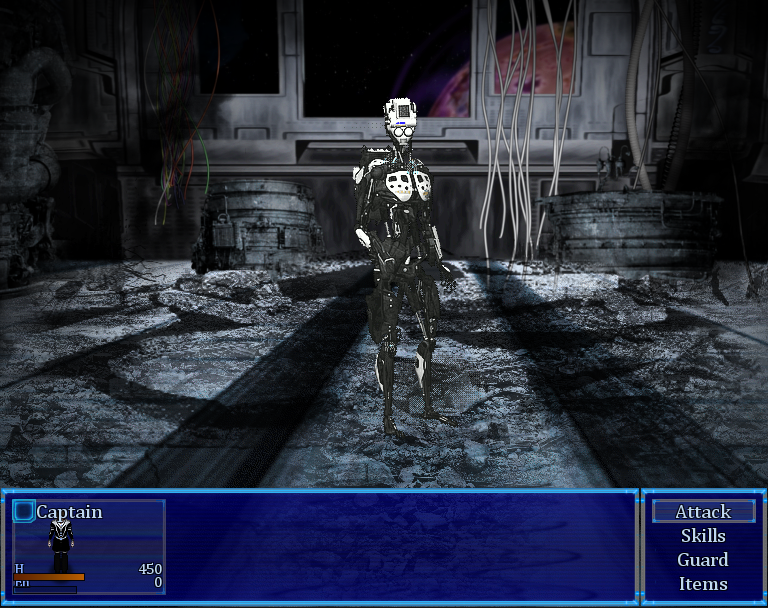 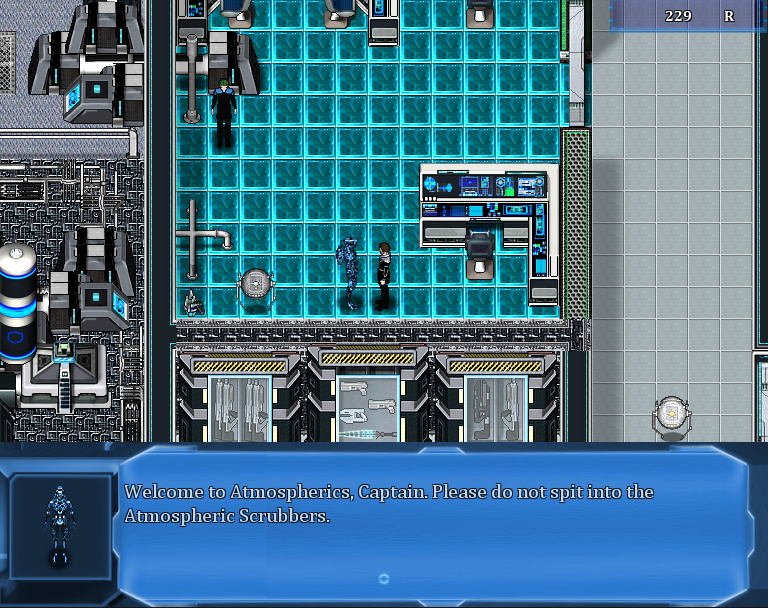 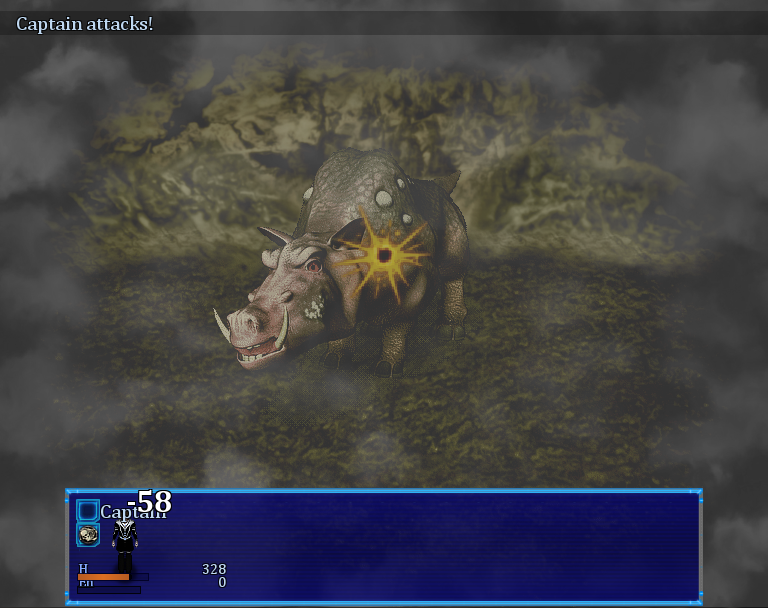 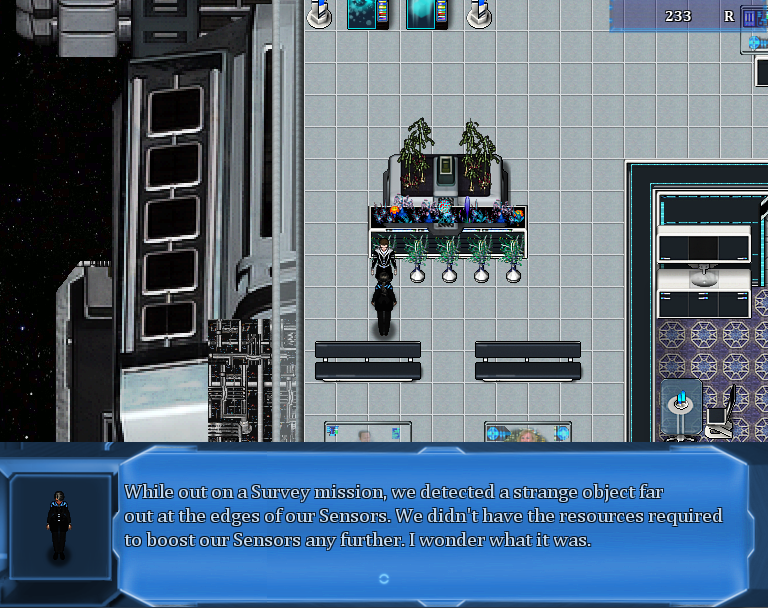 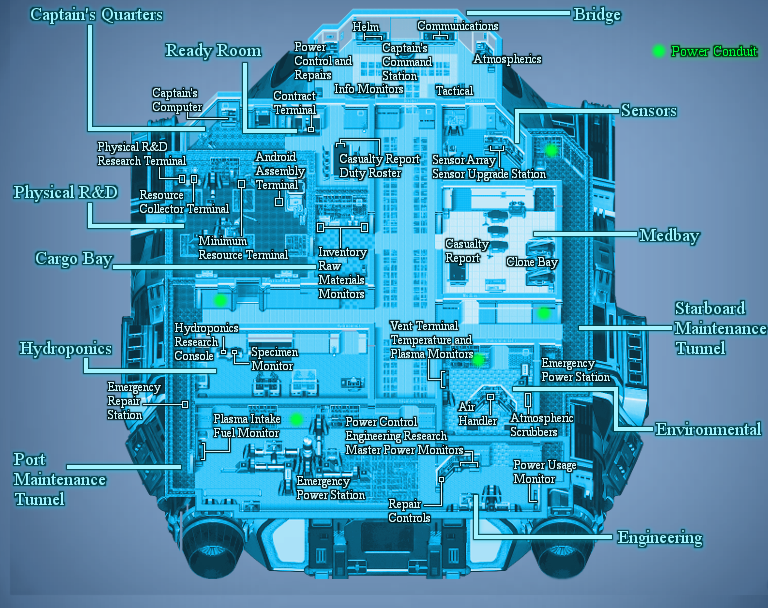 It's all about the Research.

Forget cash, gold, credits, whatever... With space exploration comes all the raw resources you need. Research becomes the currency of the future.

Sector 12 puts you into the Captain's Chair and it is up to you to gather as much Research as possible and send it back to Interplanetary Alliance Headquarters. Command your ship and crew as you travel from planet to planet, moon to moon, throughout the Caelean System in Sector 12.

I do hope you enjoy playing the game. Unfortunately I was very limited on time and did not get to 100% bug proof it I think, but I did the best I could with the time I had. Please feel free to leave any comments, questions, or reviews!

Thank you kindly and enjoy!