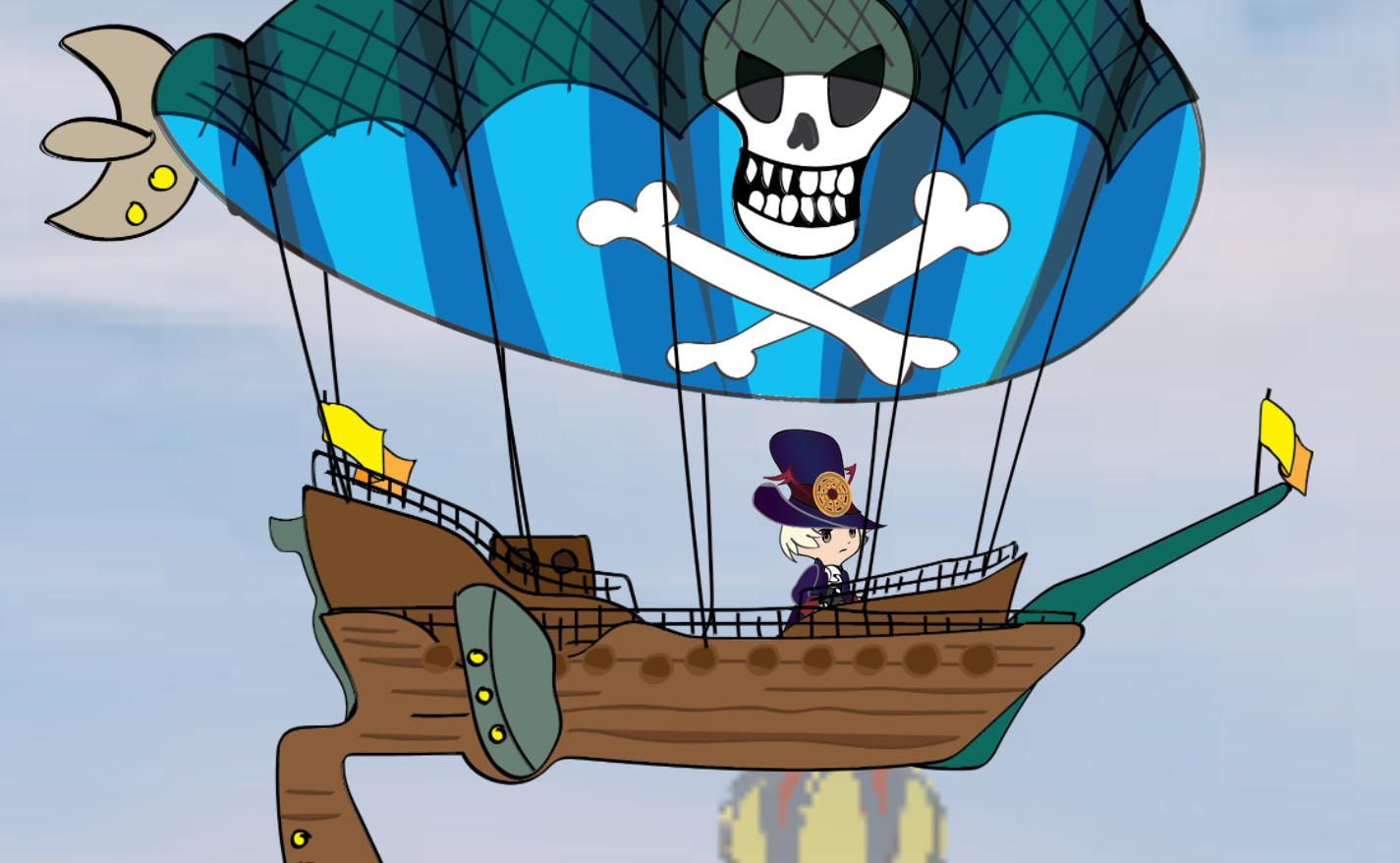 It started off with a two weeks crash course into Unity at University and then splitting off into teams to work for the last two weeks.

It started off as platformer, went to be stealth platformer and then became sort of weird hybrid with some possible stealth elements but they did not matter too much in the long run. The joys of designing things.

The game itself tells a story about time tourist who gets stranded in past when the faulty flux capacitor in the time machine leaves him behind. Your mission is to trek through the levels and find the time machine while zapping the living hell out of the Time Police force (they are very very corrupt and evil in the far future, trust me) who are trying to get you for violating Time And Space Law, making you a fugitive in their eyes.  First level of the game is more of an tutorial with bit of verticality and mostly horizonality. Second level was designed out to be vertical with a lots of jumping. Third is a outdoor one, more wide but has lots of verticality in it giving it open feel and also being the most relaxing of the bunch (or boring). Fourth is the "complex" one with items you have to get to finish the level. All is done with platforming with high focus on "super jump" and wall jumping. Quite a bit of crawling is expected too. Also the last level is more aggressive of the bunch.

Critique from myself that I can give looking back at it is that the game might be maybe bit too easy and hence kind of boring with no real big danger most of the time. Also few glitches that I did not have time to iron out as my code was starting to resemble spaghetti.

W, Space and up arrow: Jump

A, D and arrows left and right: Move

Down arrow and S: Crouch

All in all it was a fun project to work on and hopefully someone will find enjoyment in it.