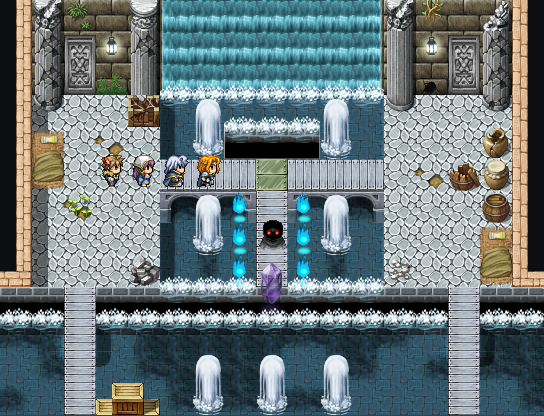 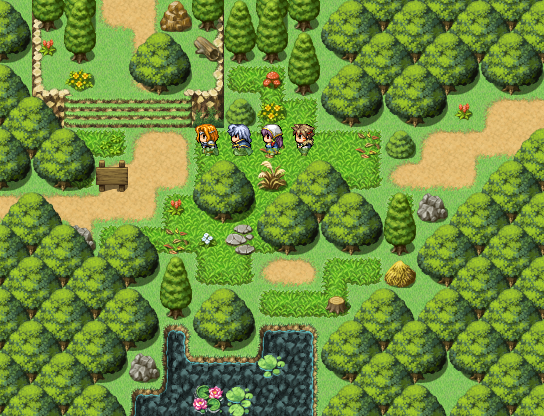 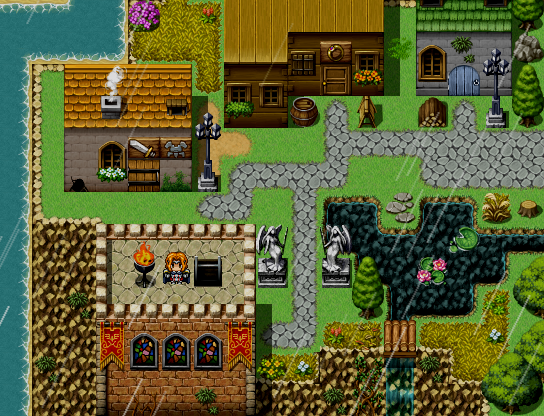 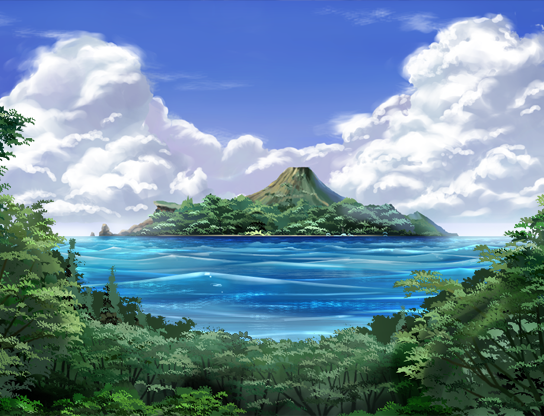 Test your tactical skills with over an hour of challenging fights. Play as Erica, Gralkor, the shy War Cleric Joan and a boy named after a thigh bone as they try to save the Emperor!

It’s a tough job being Guard Captain to the most incompetent Emperor in a generation. It’s even worse when he’s your father. So when your brother - the Prince - suggests diplomatic talks with the neighbouring Orcs, you draft in every single member of your Throne Guard to make sure nothing goes wrong. A great plan, until your guardsmen turn against you and kidnap your family.

Well then, Guard Captain, what’s Plan B? Play to find out!