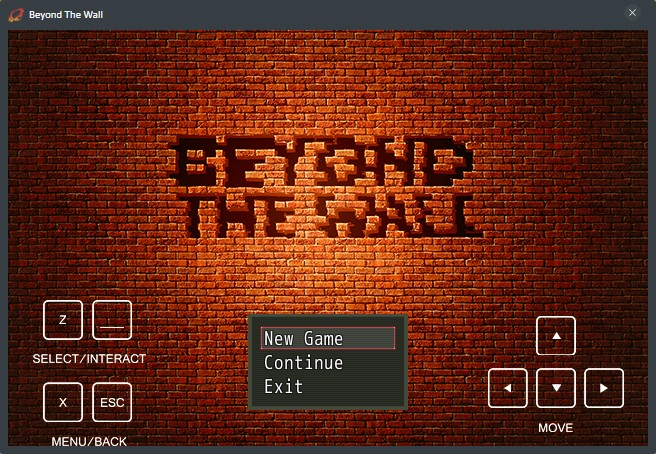 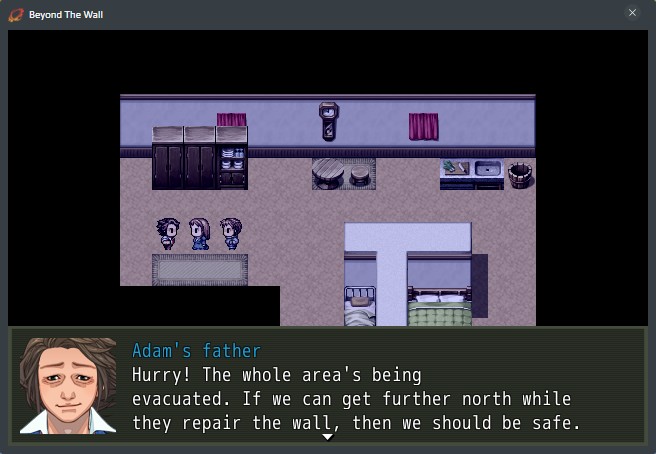 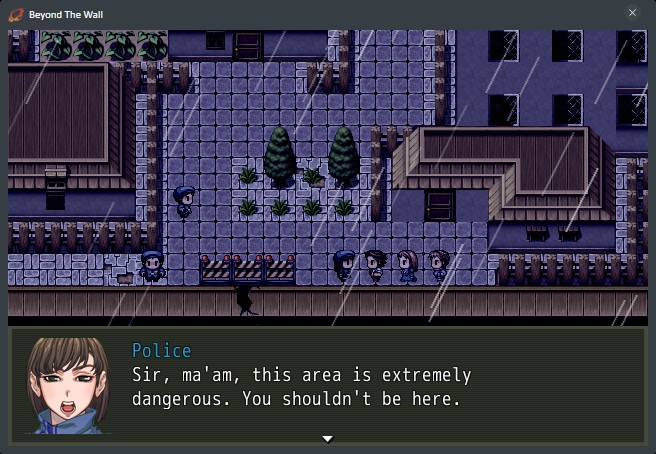 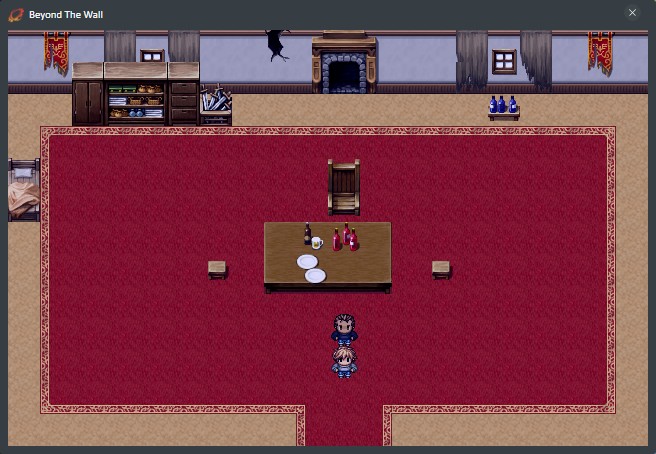 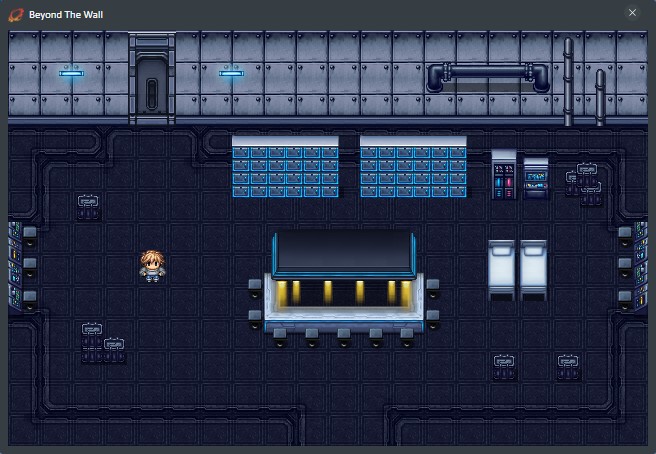 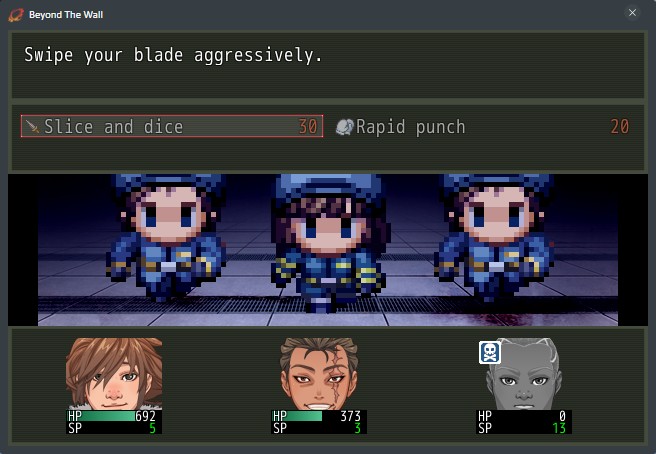 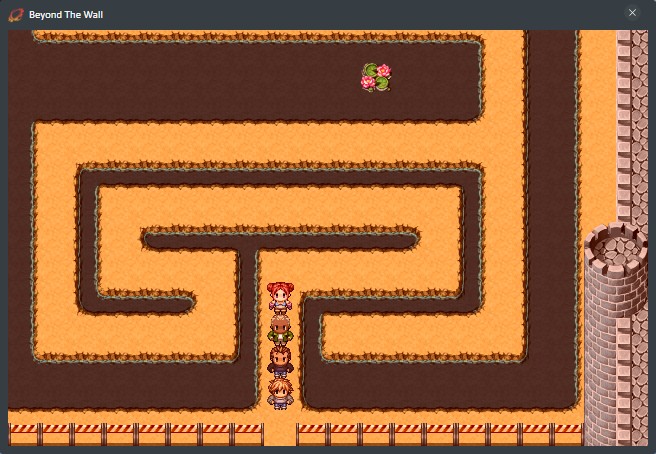 Beyond The Wall is a post-apocalyptic role playing game set in a city that has isolated itself from the rest of the world. Economically ruined and manipulated by those who have brought themselves into power, the city constantly threatens its poorer citizens of being exiled into a land of horrors beyond the safety of its walls.

You play as Adam, a young man who was orphaned in childhood, growing up on the streets and committing petty crime to survive. This is a story of how he grows into a man, and helps his city grow socially and economically by fighting for his freedom and the people he loves. And at the same time, unravel the mystery of the virus outbreak that turned innocent people into the "undead".