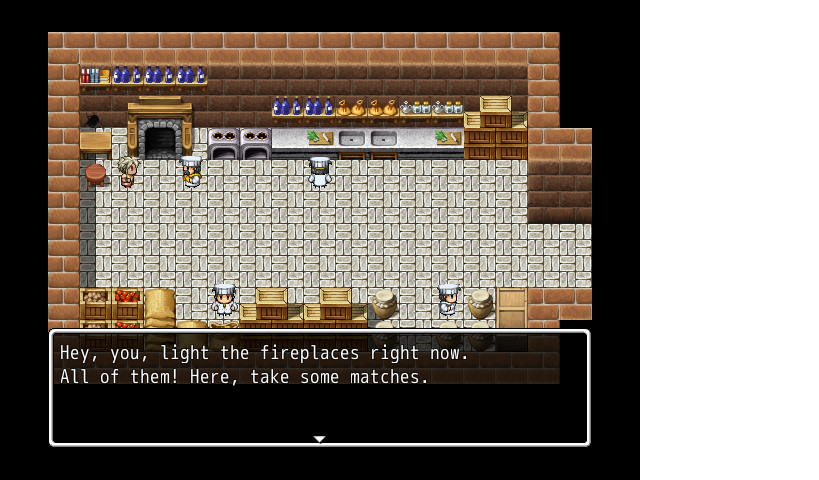 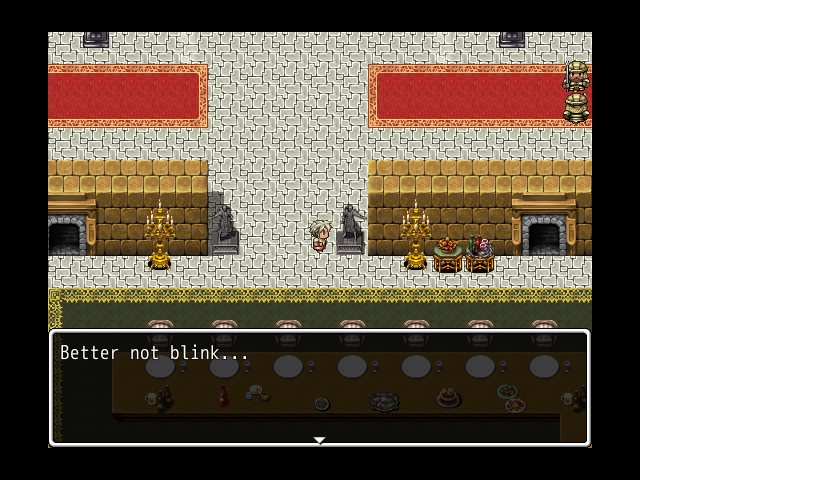 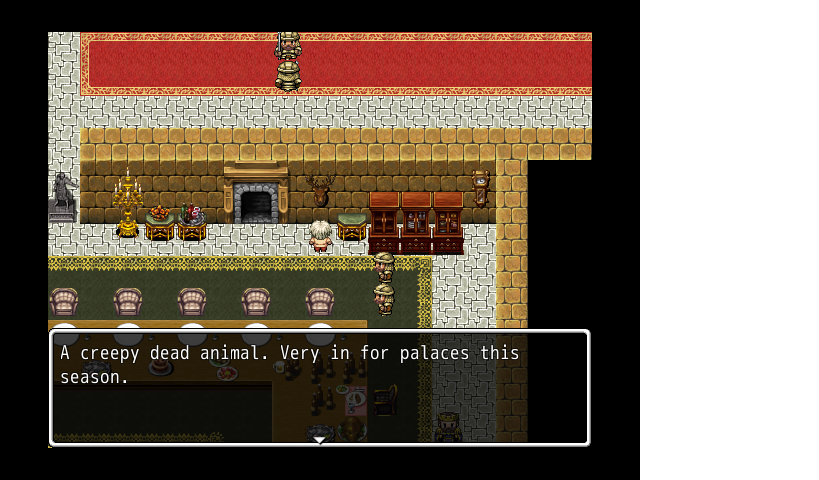 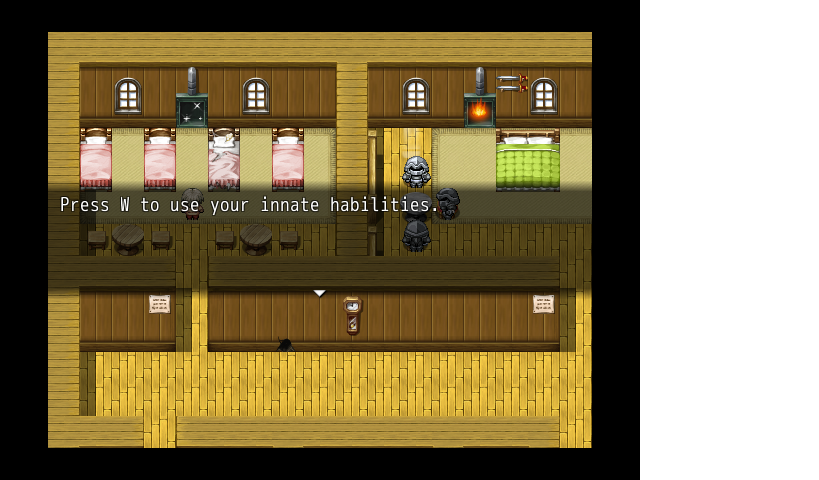 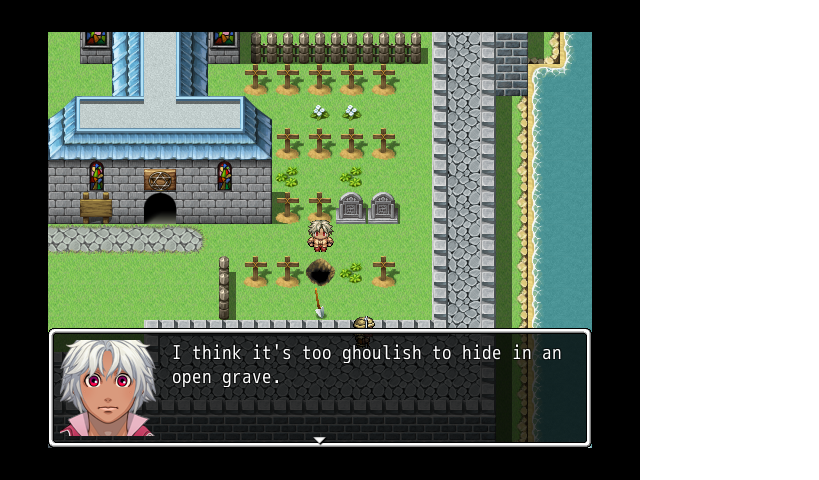 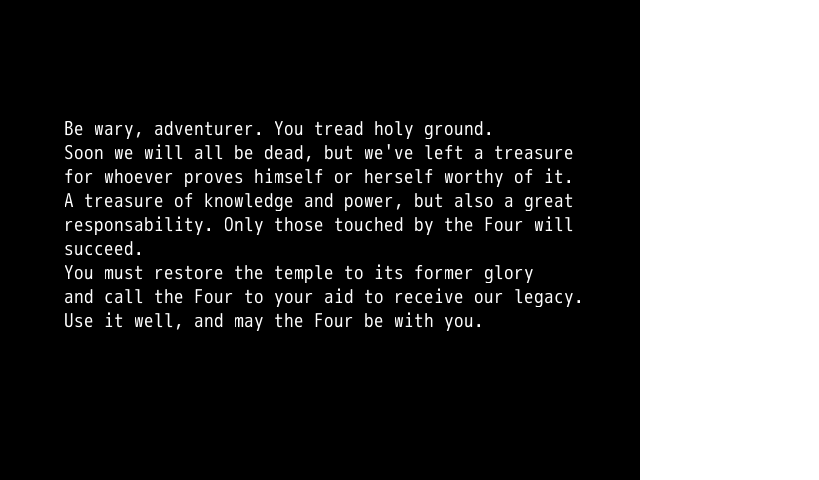 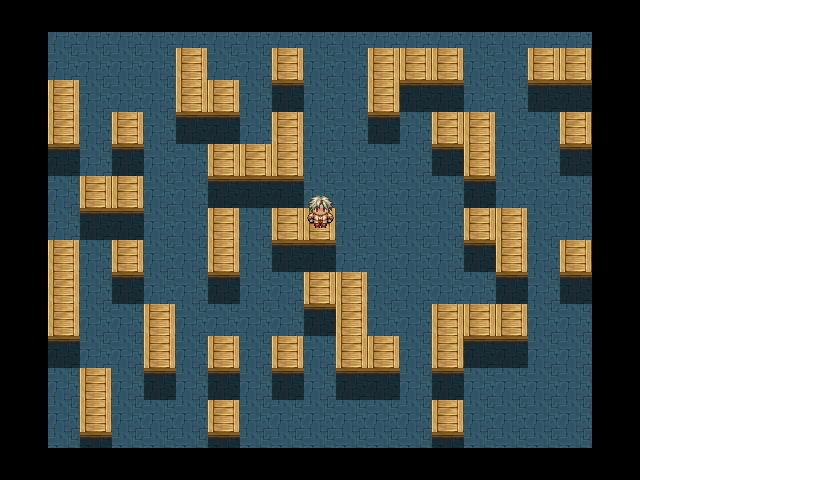 THE STORY
These are dark and troubled times. The four primal
forces, fire, water, earth and air, which were kept
in balance by the four ancestral guardians, are now
out of harmony. Some special humans, the touched
ones, used to receive the favour of the guardians.
They used their powers to help their fellow humans
and keep the natural equilibrium. Over time, their
abilities bred distrust in some. This distrust
festered and became first fear and then hatred. An
alternative religion grew out of this hatred, dark
one founded on fear and enforced through pain.
Its strong arm were the Inquisitors, who fought
the touched ones, banning the ancient beliefs
and ways of life. Eventually people forgot and
the guardians became nothing more than a
memory, a myth, a legend. Barely any people were
born with the gift of the guardians any more, and
the New Church grew more and more powerful
every day...

THE TWIST
The story unfolds through three generations of a family. So as well as having the characters grow individually during gameplay, so does their family, and each generation grows in power and abilities, until the final member, the grandchild, with the toughest battle ahead of him/her.

FEATURES
- Two unique characters to play with. More to come!
- Use your innate habilities to solve puzzles or fight your enemies.
- Change the party leader during gameplay so you can use wichever suits you best.
- HUMOR! The whole game is full of pop culture references.
- A complex, magical world waiting for you to dicover it (and for us to continue writing it)

SPECIAL THANKS TO:
Cecilia Piris, for wordsmithing.
Yanfly, for their awesome scripts.
Our parents, for their patience.
You, gamer, for playing our dream.

NOTE:
- Remember to save your game!
- For Windows 8 users with the smartscreen error, right click on the .exe and select "run as administrator", If the prolem persists, click on "more information" and press "run"

EDIT:
- We are including a download link in the description with a late bug fix. An event that were not with the correct position. We knows judges wont use the updated version, but will upload it for anyone that wants to play the game. Anyway if the judges want to pass the event, in the dungeon, where Hella is supposed to use her innate hability, the activation spot is one cell upper than what it should (still facing down). We are very (really very, very, very) sorry about it.