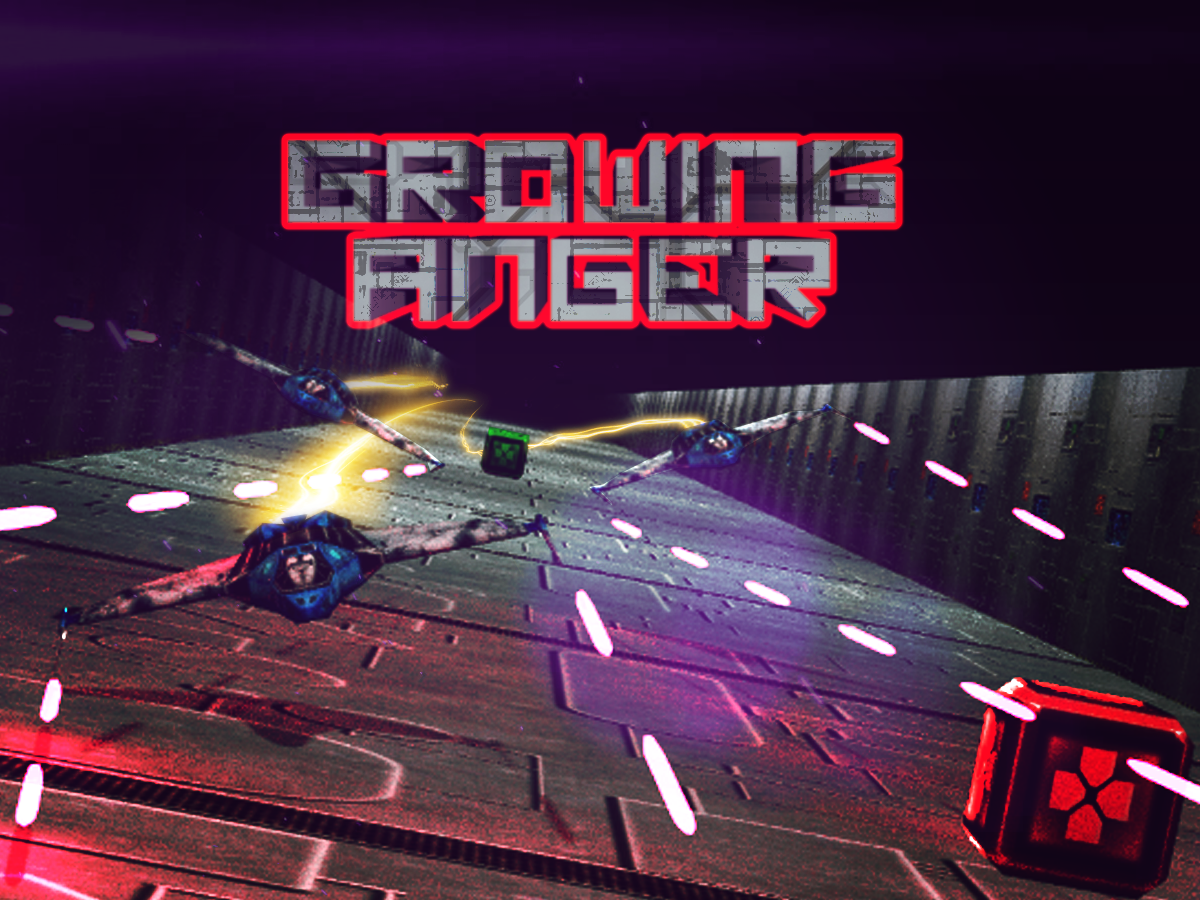 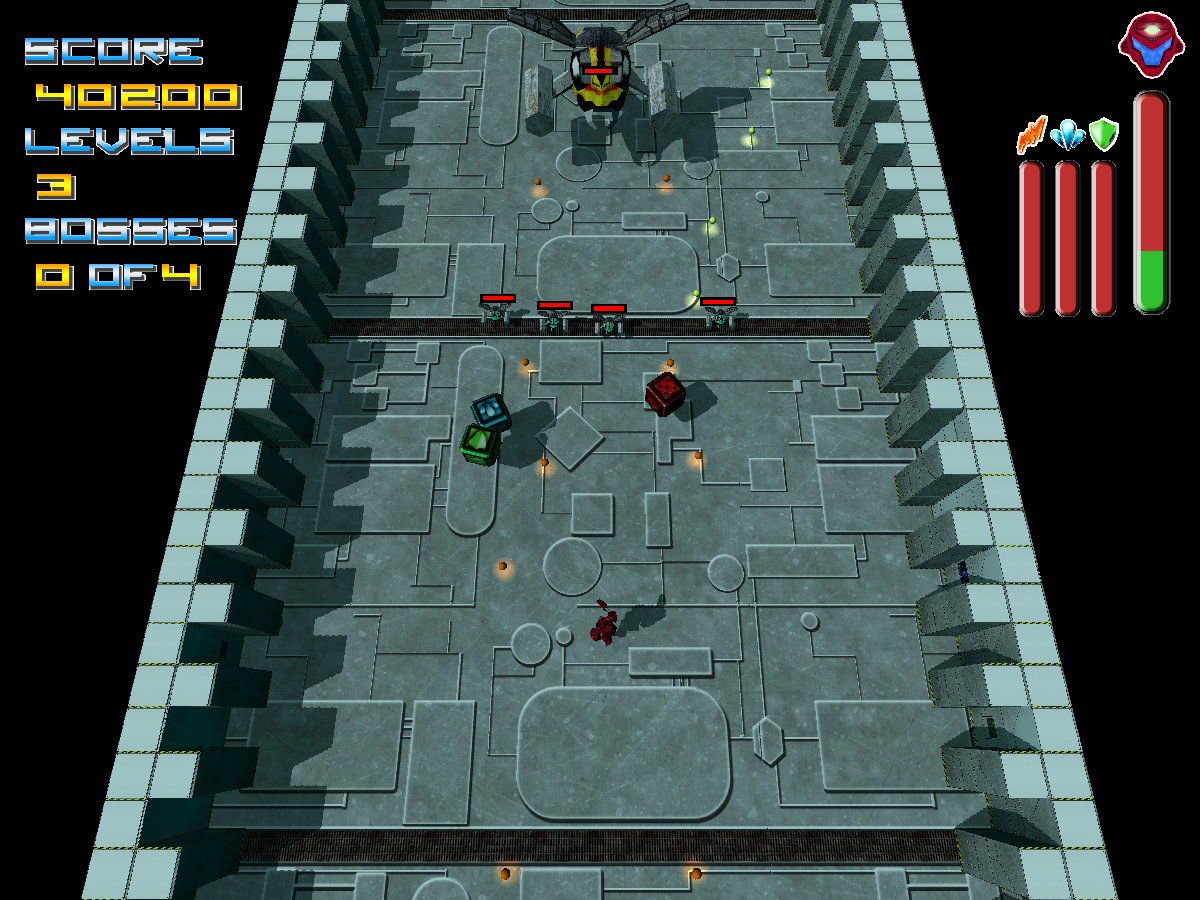 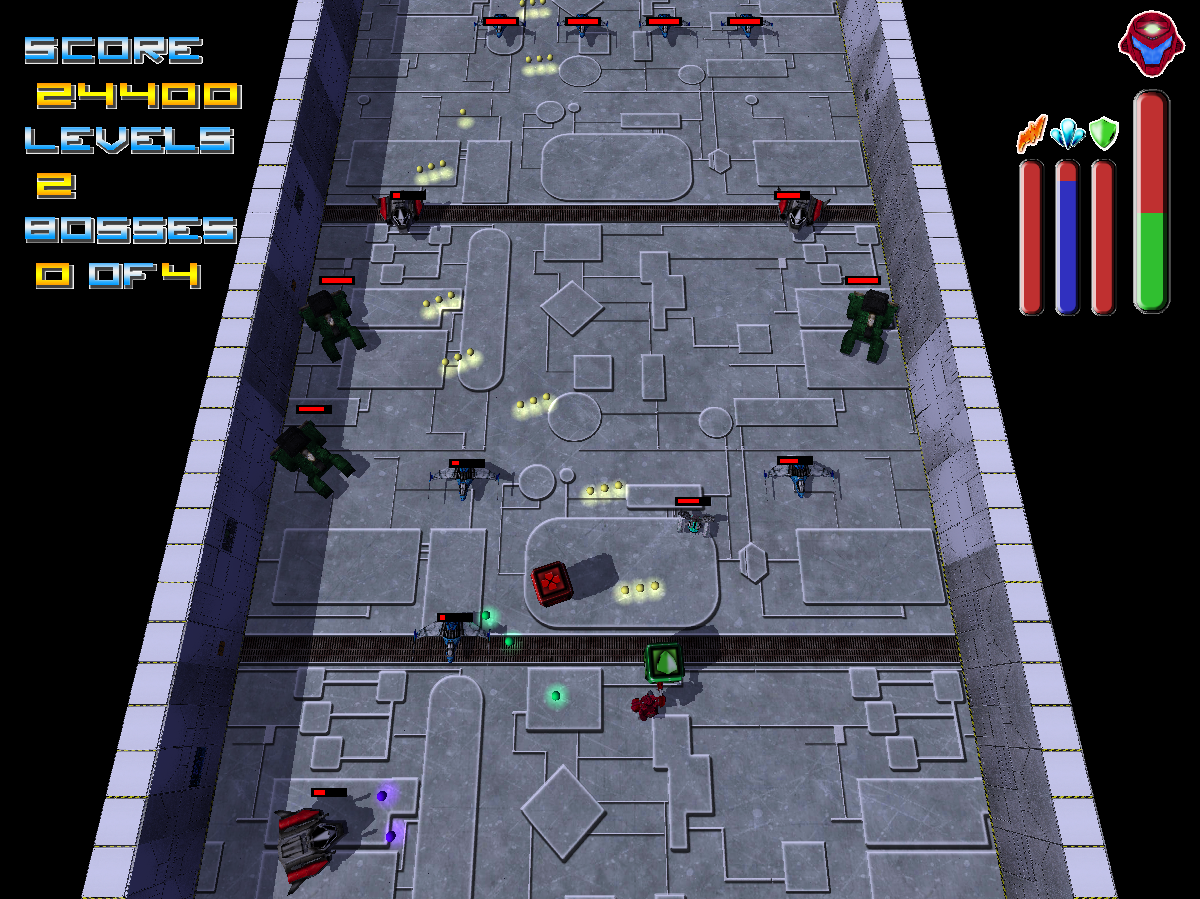 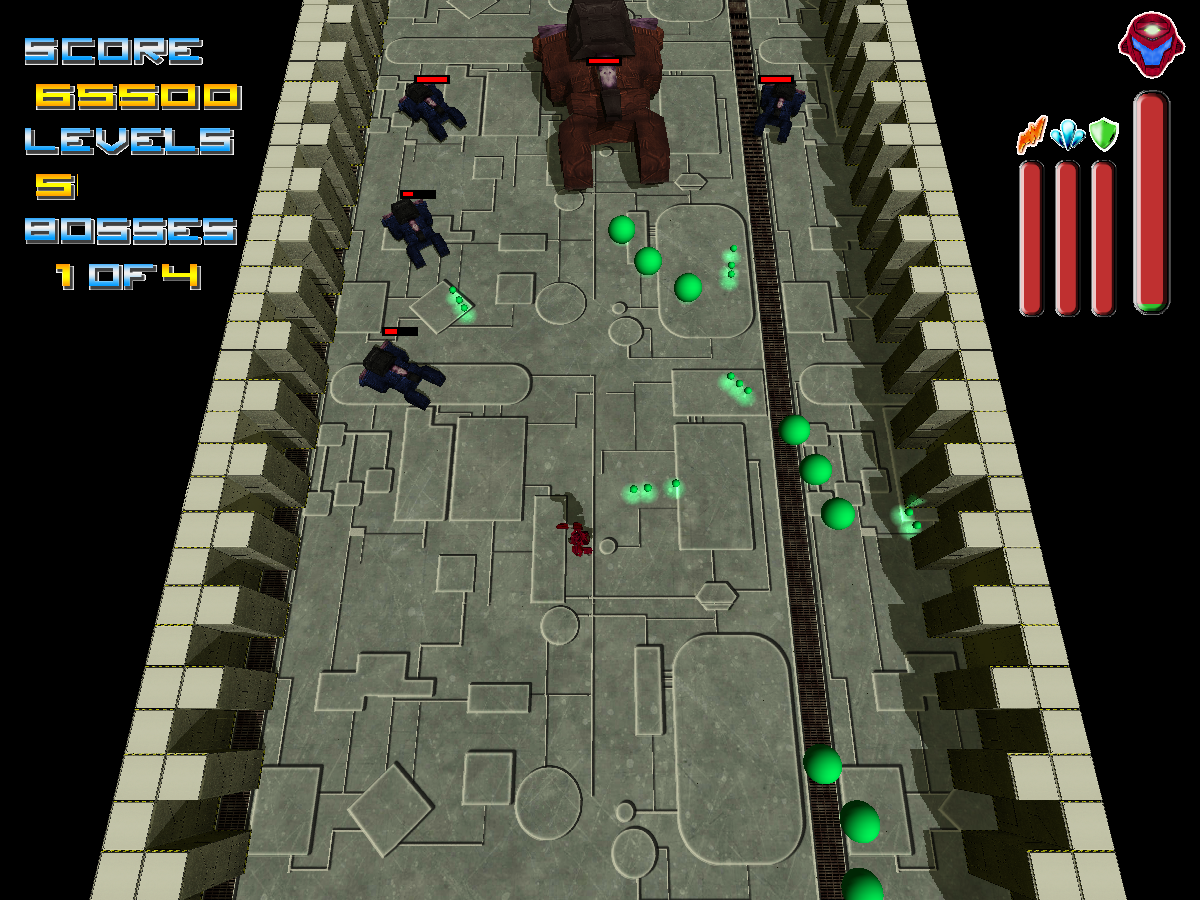 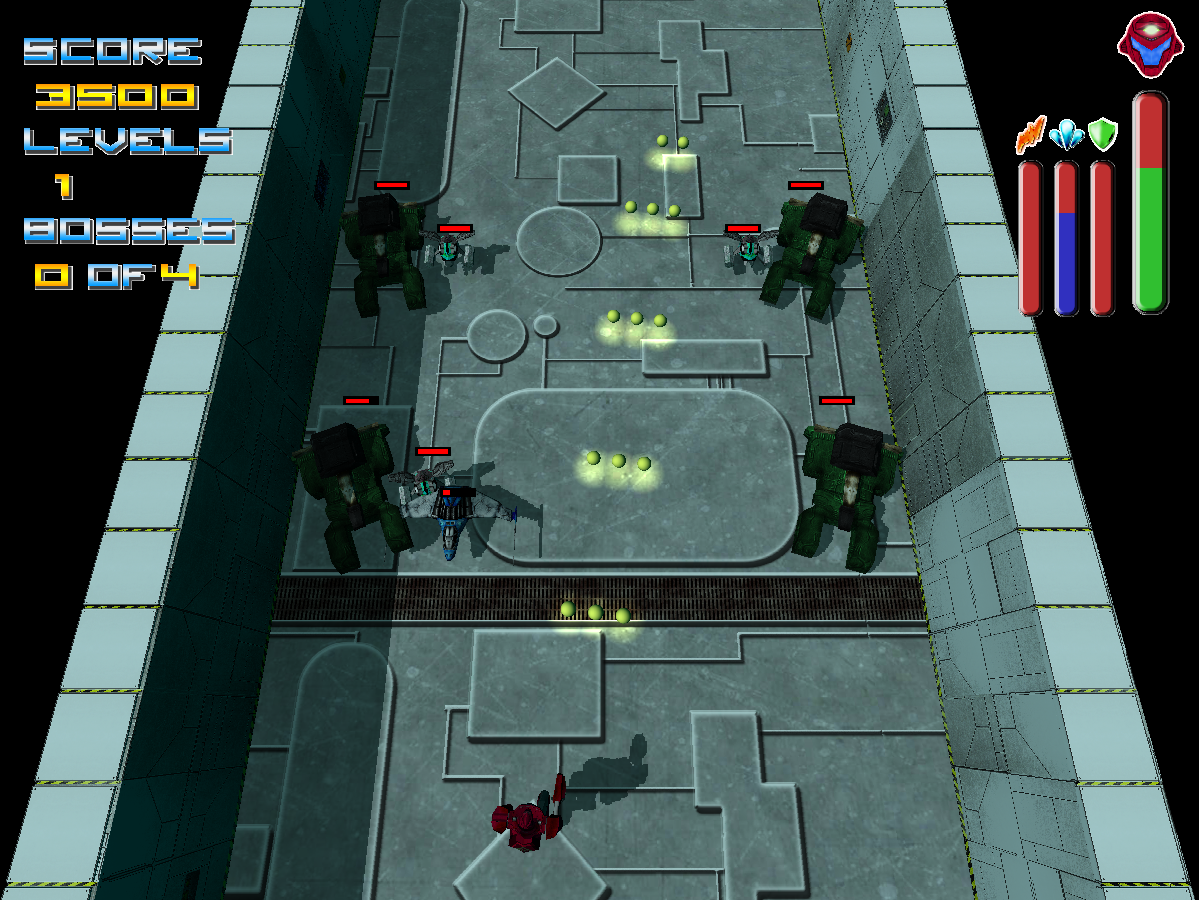 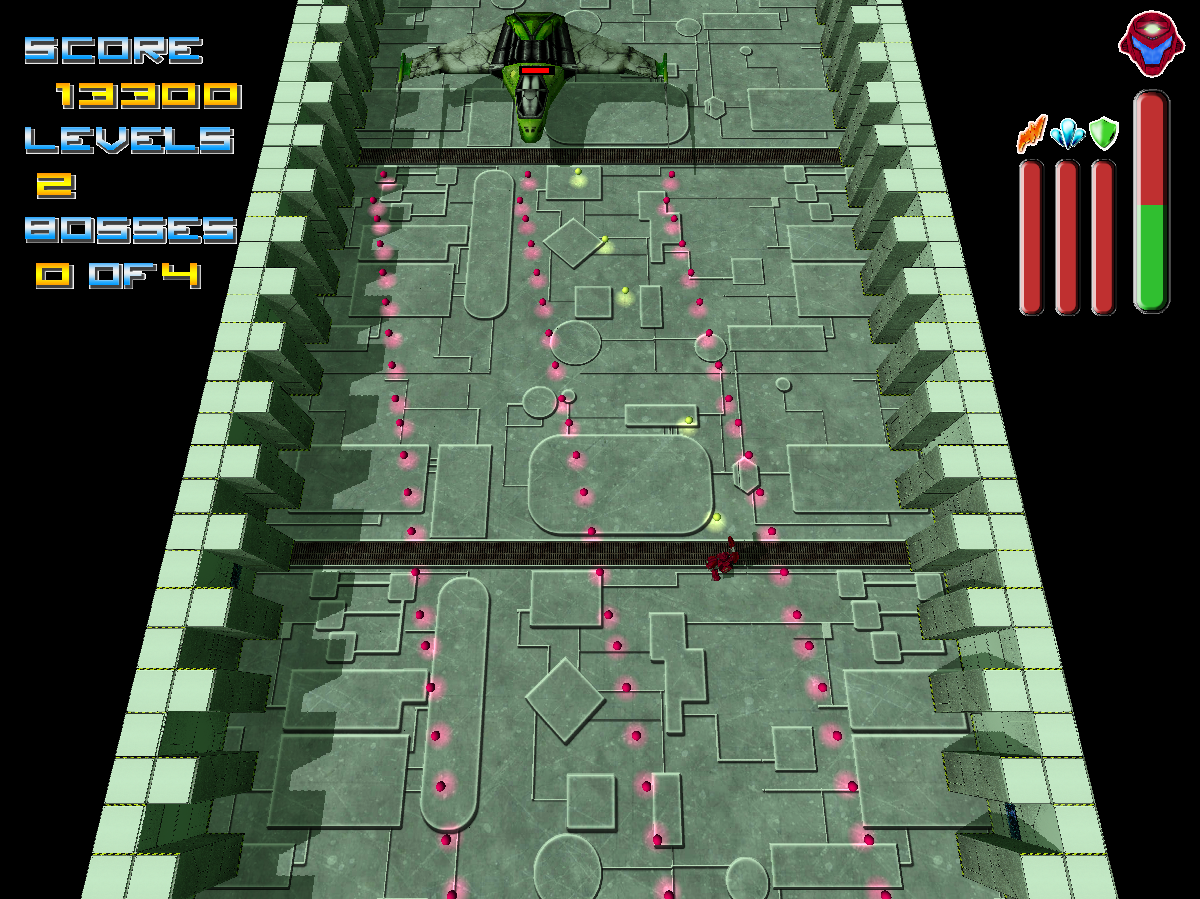 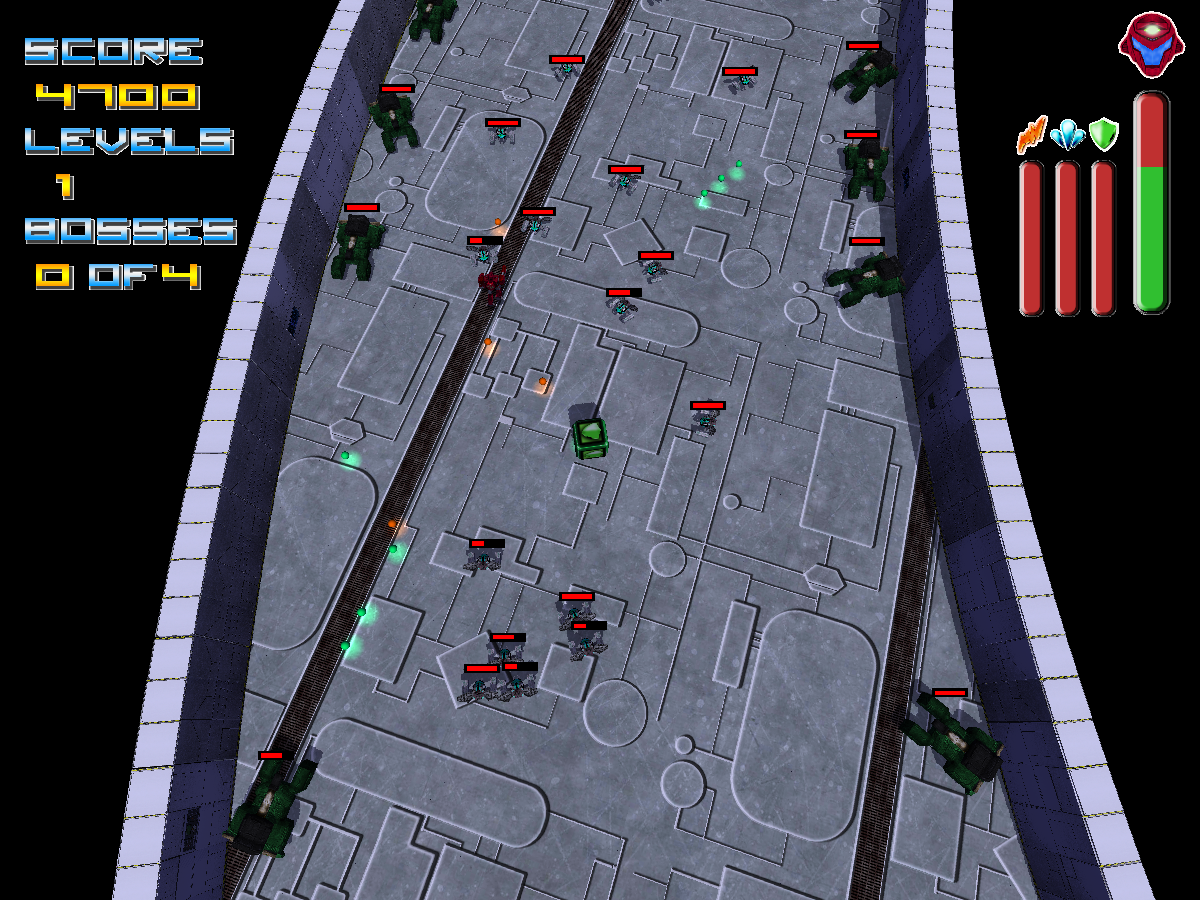 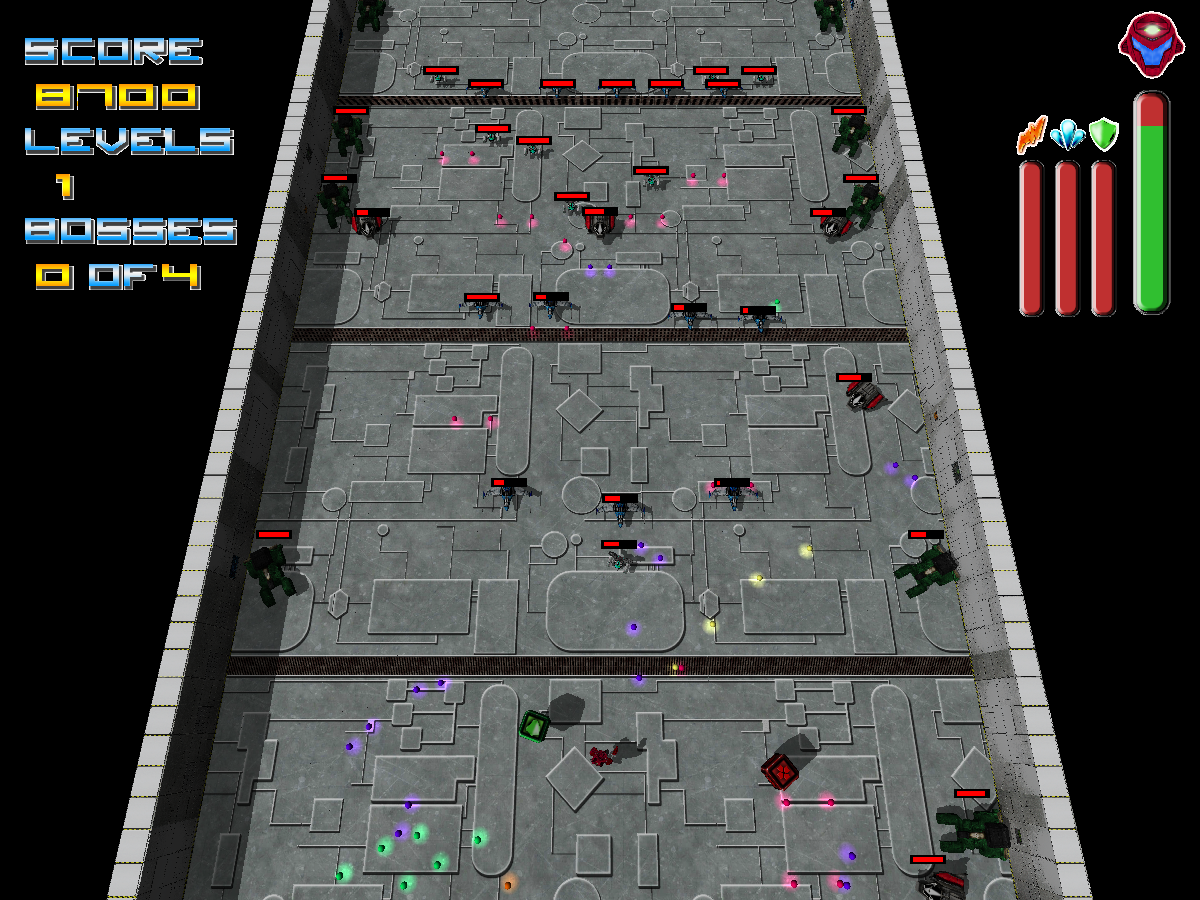 Growing Anger is a classic shooter style game with a fresh and 3D approach. The game features X.813-AZ709, a robot soldier who seeks for revenge against the Universal Federation, a galactic empire which decided to discontinue and destroy the X.813 robotic soldier series.

The team that developed Growing Anger consists in just three people that were eager to start their own videogame project and saw the Indie Game Making Contest as a great oportunity to start a brand new project. We have developed our own engine based in Java libGDX libraries and built the game upon it. In our team, Sergio Ordoñez Perez and José Luis Moreno Durán are in charge of programming and game design, and Victor Poderoso de Moya is the 3D designer and sprite and 3D modeler.