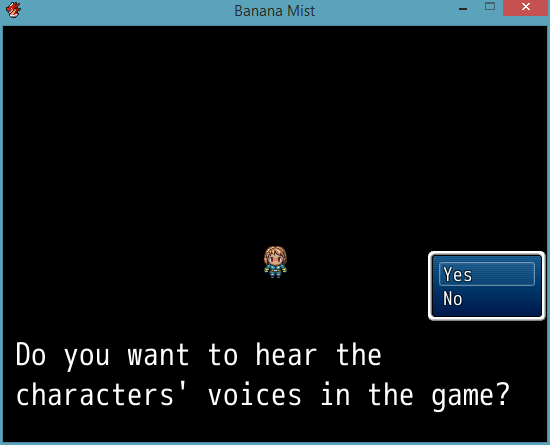 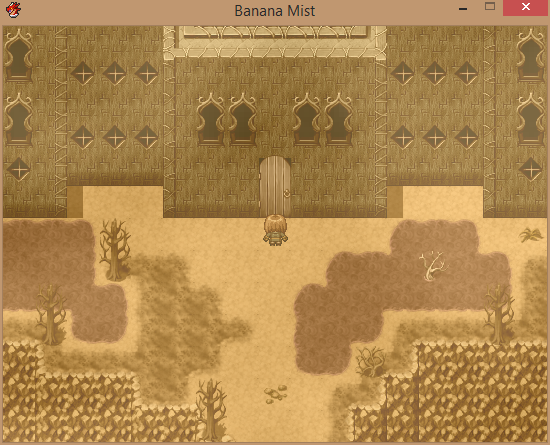 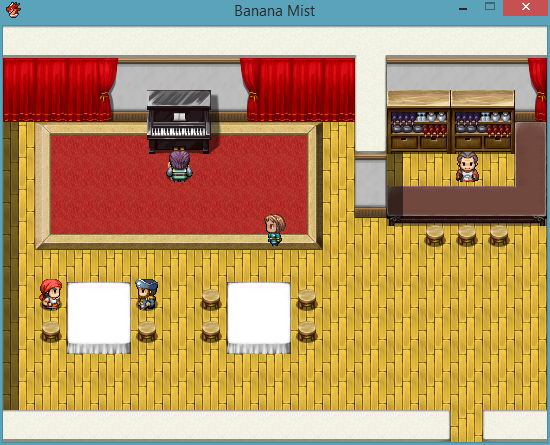 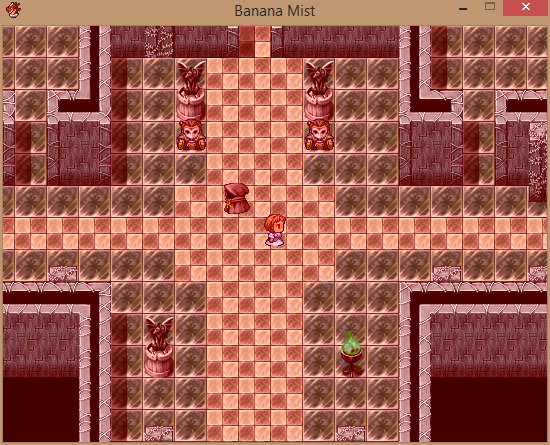 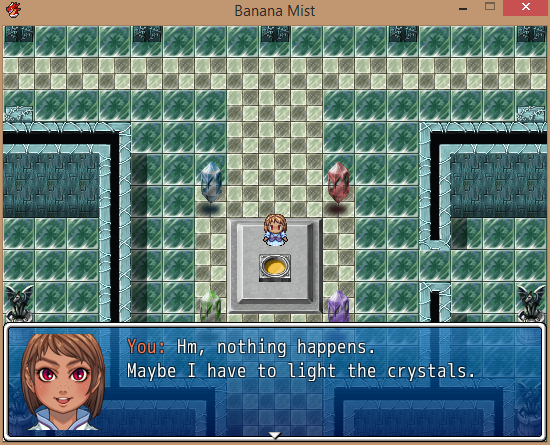 Banana Mist is a short 1 player 2D JRPG game. A mysterious yellow mist spread through the kingdom. None of the forest's inhabitants seem to know where it comes from. Can you solve the mystery of the BANANA MIST?

MADE WITH: RPG Maker VX Ace

Version 1.01
- Found a solution to why RPG Maker didn´t want to play my ship music. It was because I called the file ship.mp3. It works now!

Version 1.0:
- New treasure chest added on a hard to find location.
- Save feature disabled due to use of save points instead.
- Fires are now animated.
- Battle formation disabled.
- Two items and two NPCs that should have.
disapeared, came back. This is now fixed.
- Fixed sound bug for an item.
- New titel screen added.
- Solved a bug that caused ending one.
to have wrong sound and graphics.
- Changed the credits screen.
- Added new feature. Mist is growing!
- Fixed sound bug for quick travel.
- Added a feature to sleep in beds at the inn.
- Solved a bug with a stair that led inside a wall!
- Added a tutorial on how to use potions in the inn.
- Made it possible to change to armor graphics on the character.
- Added antidote to the shop.
- Added sleep sound to intro.
- Solved a bug with a NPC that didn´t go away when changing rooms.