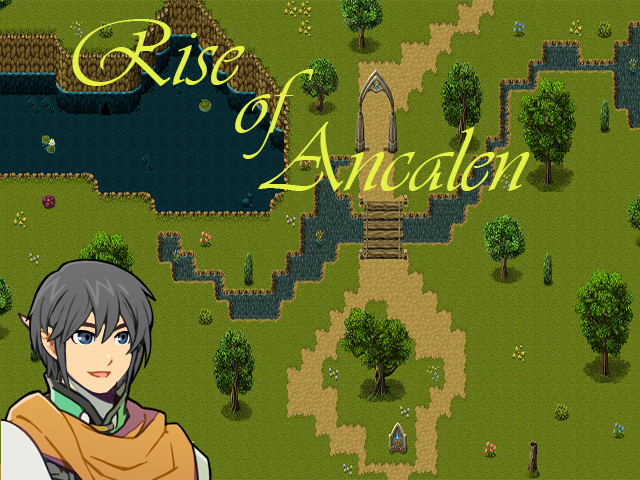 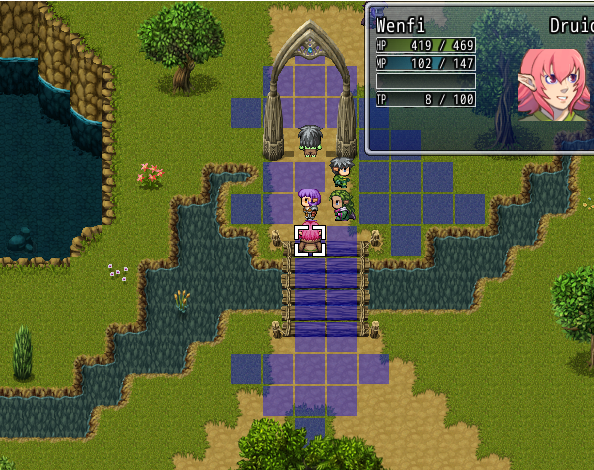 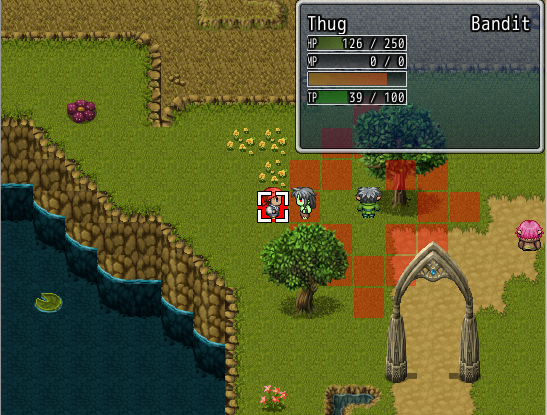 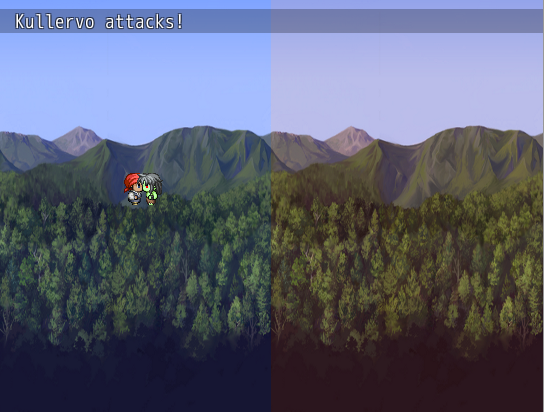 For the past 240 years the demi-human races, consisting of Elves, Orcs, and Dwarves, have been persecuted and sold into slavery. Even through this harsh treatment the demi-human races never sought to turn to violence. Instead favoring the Elven teachings of patience and harmony with all things. However with the recent coronation of King Lorenth, the subjugation of these demi-humans was ended. The King abolished slavery, giving their freedom back in the process, and granting the demi-humans plots of land throughout the Kingdom to settle their own towns.

Ancalen is one such demi-human town, consisting of both Elves and Orcs, which was settled to the south of the Human city Bourdoun. Sadly simple royal decree is not enough to end the prejudice found in many people. The mayor of Bourdoun was one such man, who did not take kindly to the demi-human infestation as he put it erecting a village near his city. With the help of some local thugs and a few rounds of mead, a plan was enacted to instigate these demi-humans into a fight thus allowing the humans to freely cleanse their rightful lands.

Rise of Ancalen is a tactical rpg , created with RPGMaker VXAce

While we weren't able to get everything implemented in time for the actual submission, I have managed to get most of it in a new version. This version can be used for reviews / play through if desired
Please let me know if you find anything

New version can be found HERE