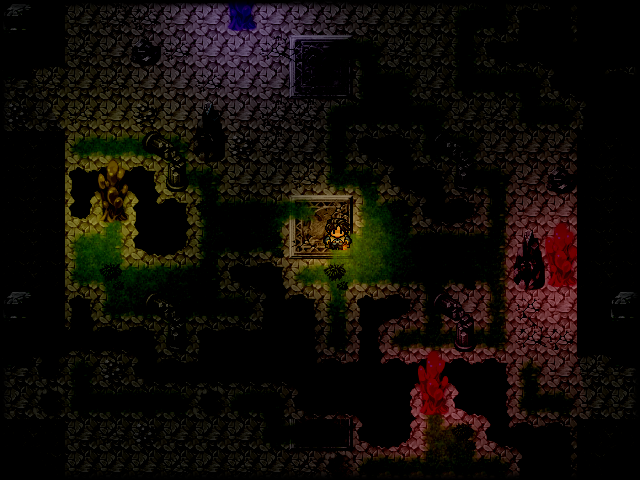 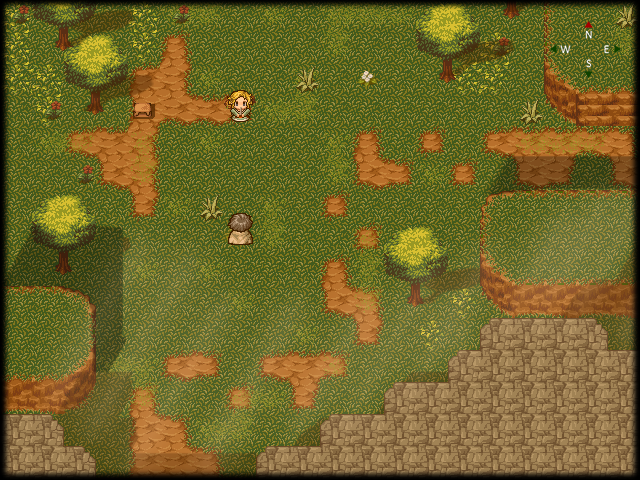 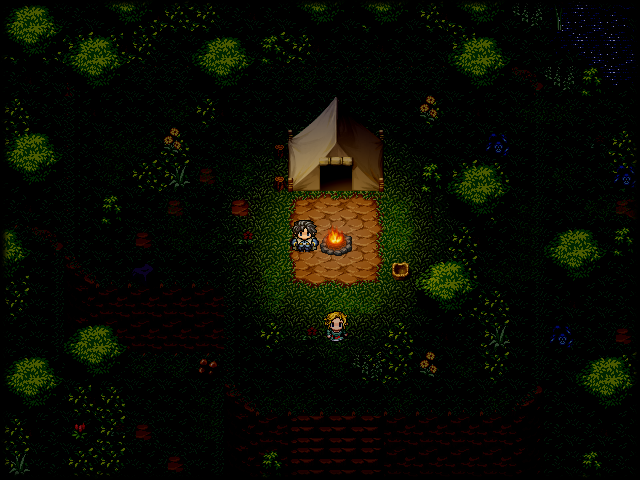 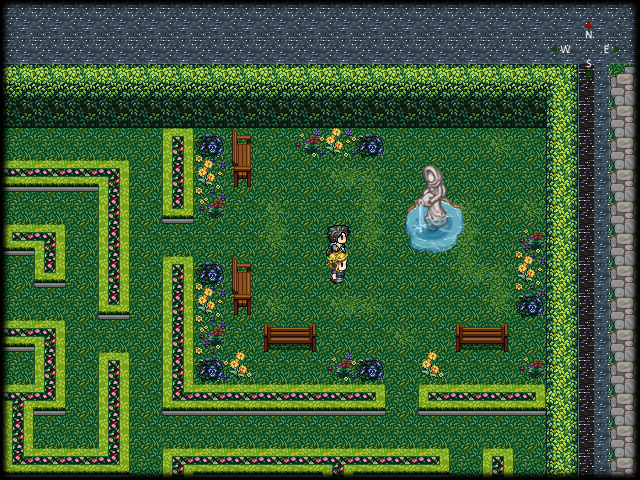 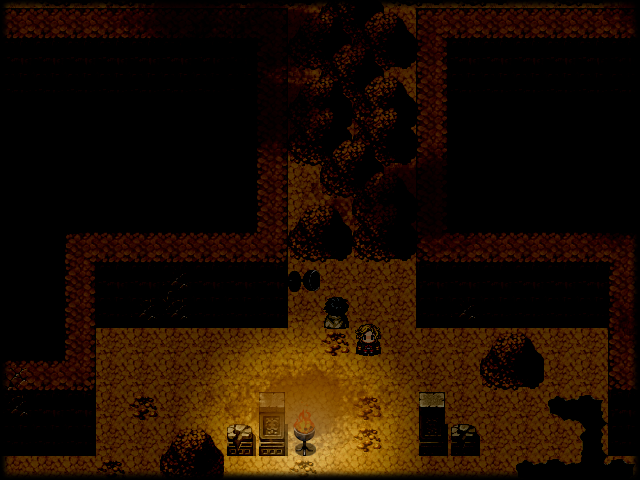 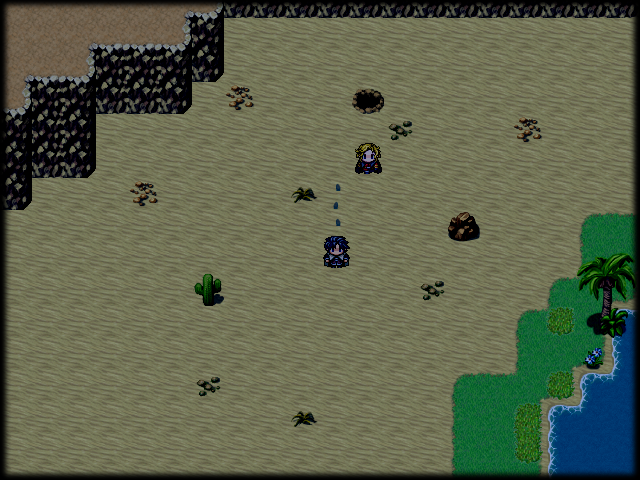 S.C.R.I.P.T.S. is an adventure/rpg exploration game made on RPG Maker VX Ace, where you'll follow William, a class 2 explorer who seeks to uncover the truth of some ancient ruins, though an unexpected meeting will lead him into some more deep mysteries.

Having lived his whole life in a small and peaceful village on the kingdom of Lyrn William swore he'd go out and see the whole world, now as a class 2 explorer he wanders the kingdom aiming to reveal the secrets behind mysterious ancient ruins discovered not long ago, though an unexpected meeting will lead him into more than the answers he's been seeking for so long.

Having lived his whole life on the small village of Vorgen he swore he would go out and see the whole world.

As he grew his dream changed together with him, and transformed into a wish to become a famous explorer. In order to accomplish his dream he joined the annual explorers test, during his tests he met Jeremy, today his best friend, and Susan, his past love.

Today, seven years after passing his exam and becoming a class two explorer Willian wanders the kingdom of Lyrn searching for ancient ruins which were discovered by the actual head of the explorers association not more than 10 years ago. Seeing there his chance to become famous he didn't hesitate to run after these ruins which were named Ruins of the Ancient.

A beautiful young woman, who claims to be a nomad who have lived her whole life in a cottage on the wilds, because of that she seems to have a immense interest on the cities that were build around the kingdom since due to the life as a nomad she never had the chance to see one of them.

After meeting Willian while he was exploring one of the Ruins of the Ancient she saw there her chance to finally go out and accomplish her dream of seeing the big cities, though her journey together with Willian wouldn't end just there as their partnership would lead them into dangerous and revealing happenings.

Take the role of an explorer while wandering the kingdom of Lyrn searching for ancient ruins.

While exploring you can search the area for resources and use them to craft your necessary items and armours:

Be careful, some enemies might want what is yours:

While making your way through the capitals of Lyrn you can choose to help people, and be gratefully rewarded later:

But you can also choose the thorny path:

Make your way stealthily through your enemies, or just get in by the front door:

Got stuck and don't know what to do next, or simply want a little more of challenge on your battles, just turn on the pathfinding and hints, or change your battle difficulty through the system menu:

Gain Experience by exploring the world around you:

On S.C.R.I.P.T.S. we aim to bring you a world to be explored, things to discover and a good history to make you wonder. Don't wait any longer and embark on this journey.