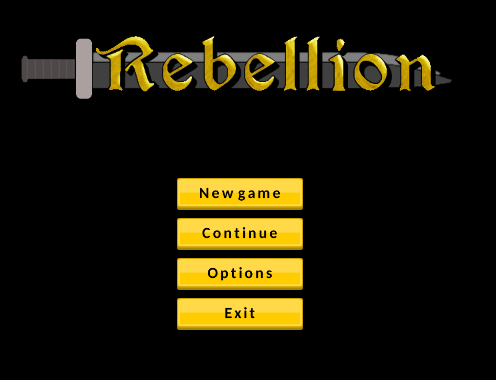 Cancelled due to time shortage - see the community forums :(

However, we will continue development! You can check out our newly created blog for updates if you're interested.

Rebellion is a RPG-Stategy game which doesn't use any levels. Instead, you will have to use (consumable) items or equip items to build your stats.

In the story of Rebellion you will play as Indie Barragan, a member of the royal family.

In the lands of Vallea there is the city of Erith. A place that hasn’t felt violence and poverty for many generations. Ruled by the beloved king, Arcus Barragan, known by his great deeds towards his people.

But the lack of experience in violence and poverty let an evil wizard set his eye on Erith, he cursed the civilians causing them to rise against the royal family. People started to demolish statues and burning fields.

The king was overwhelmed and attempted to talk to the civilians. But all they did was threaten to abduct all the children of the royal family. The king was left confused, wondering what he had done wrong. When moments later messages of relatives arrived saying that eleven of their children had gone missing without a trace.

The king was shocked and decided to transfer all the children to a safe castle out of precaution. The castle was called Silverkeep, its purpose was to provide a safe location for the royal family when a war broke out. The castle however was long forgotten since there hasn’t been a war for ages. And so with the cover of night the children went to the hidden castle. Guarded by the king’s strongest and most loyal Guard.

A month passes as one of the royal childrens turns eleven and got to choose a pet wolf as a family tradition. But the joy did not last since he seemed to have disappeared. Indie and the other children went looking for him.

The current plan is to have the combat be a combination of the combat system in Dofus and Fire Emblem. (Both links go to a youtube video, the video for dofus is in French since I wasn't able to find a good video in English about the combat in Dofus)

Are you wearing socks right now? 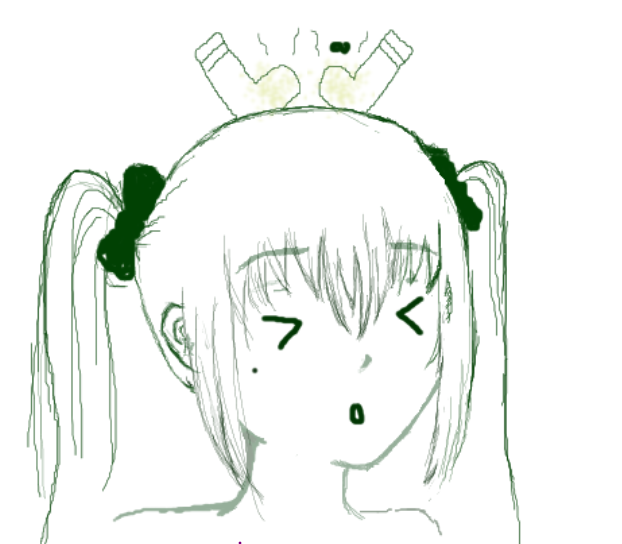 A totally serious sketch of Indie