Draco Astraeus: Legend of the Starsailors 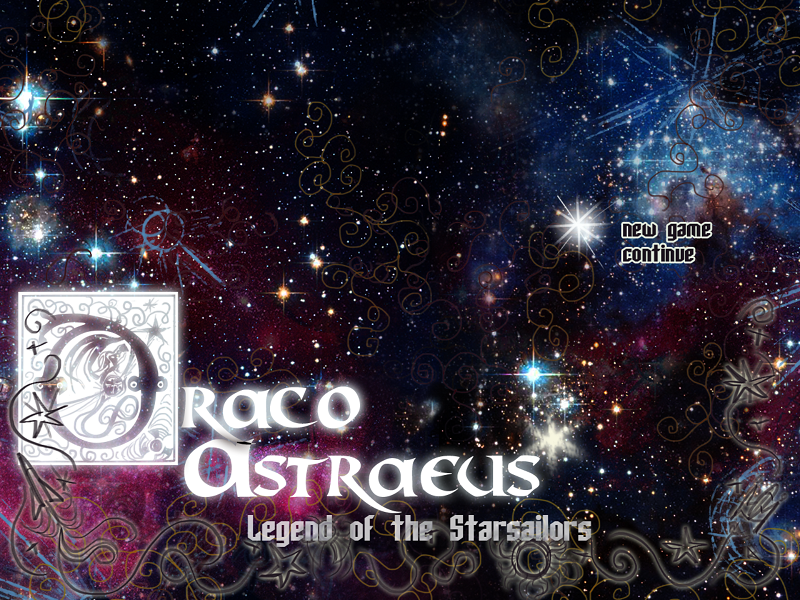 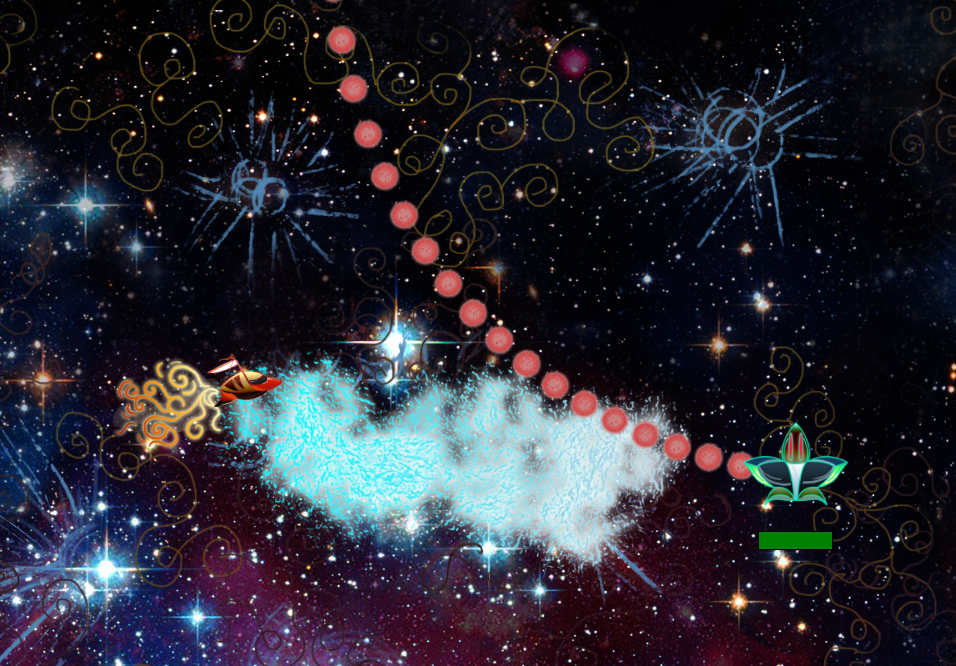 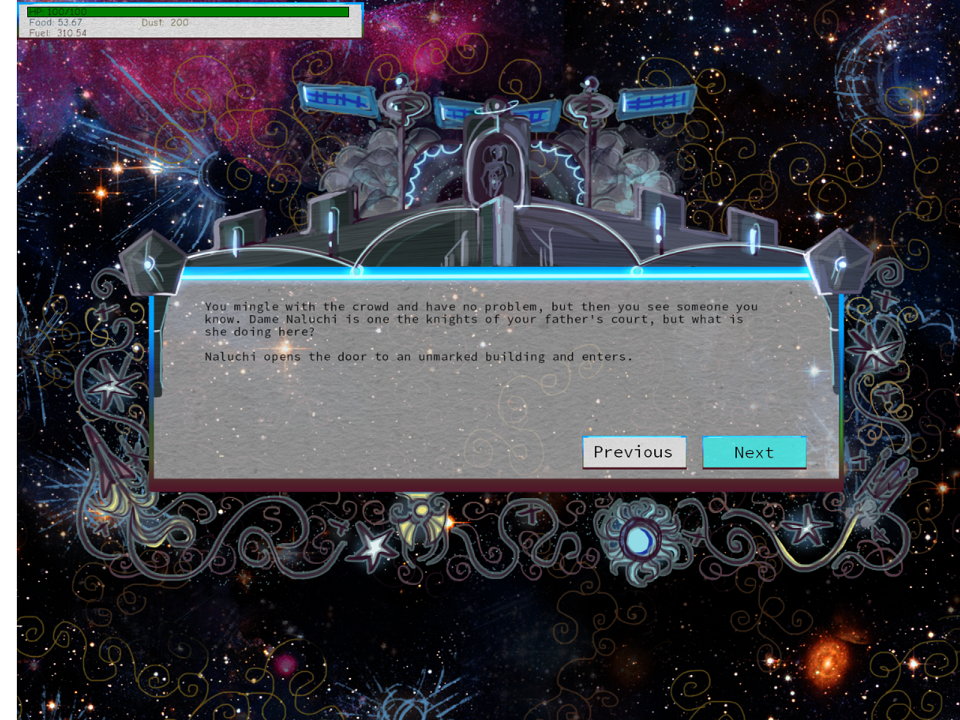 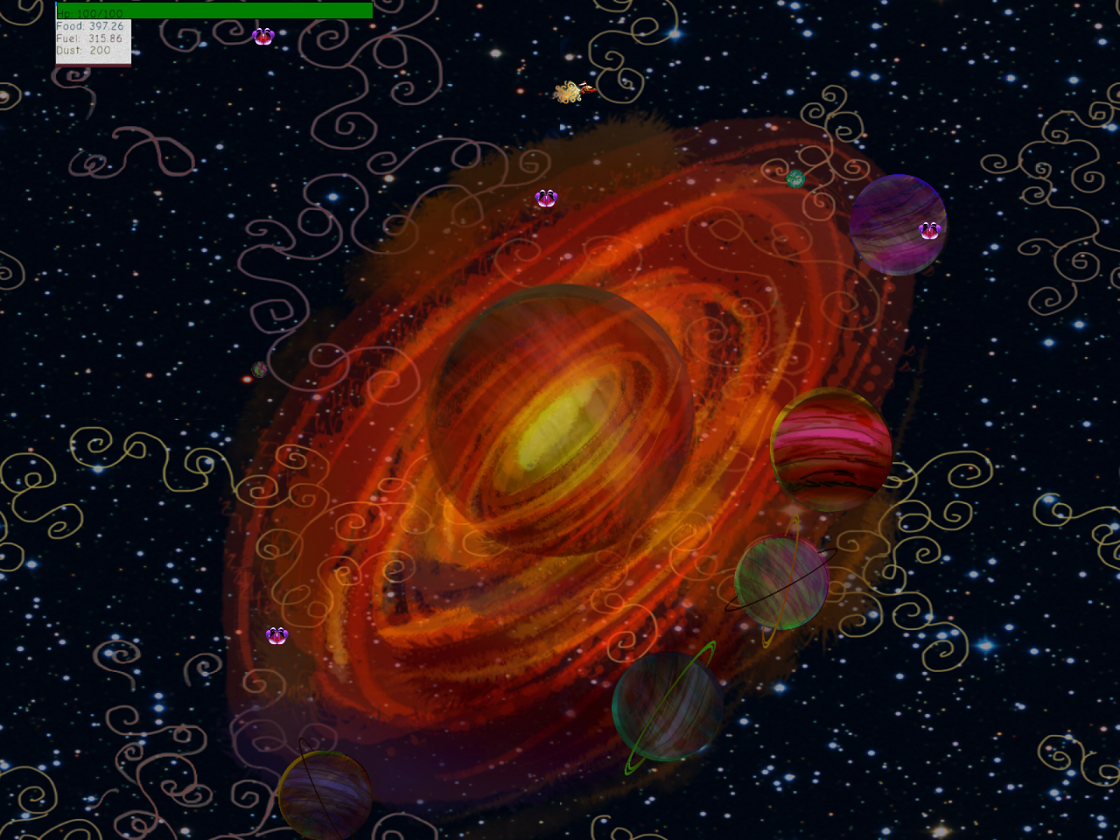 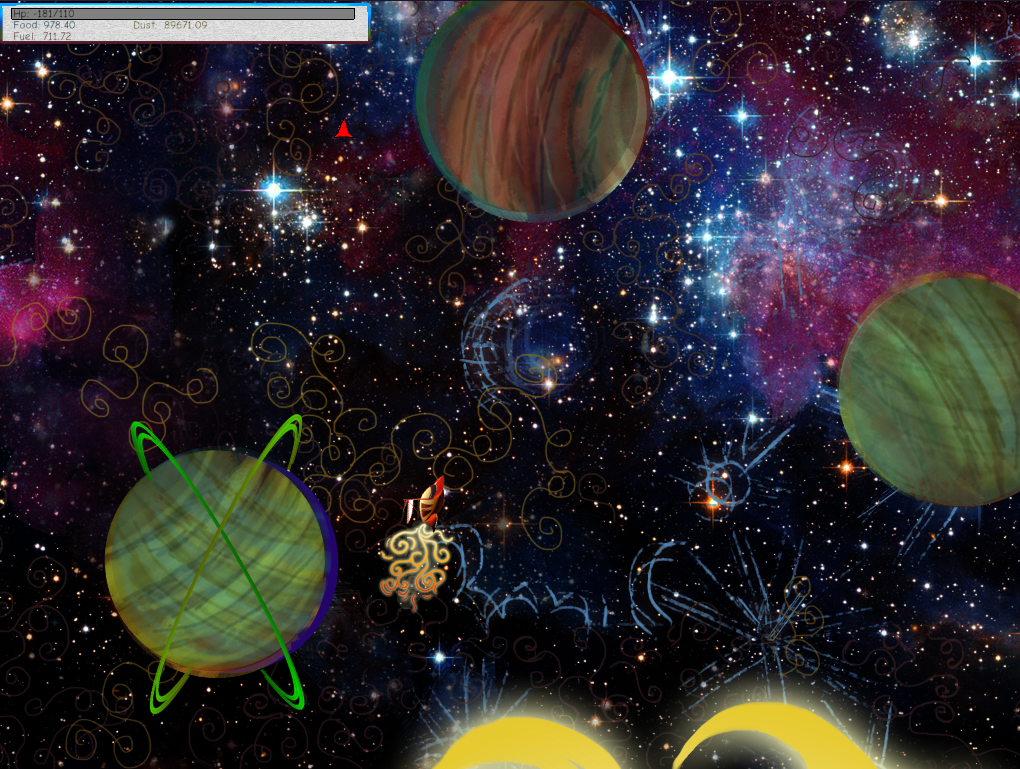 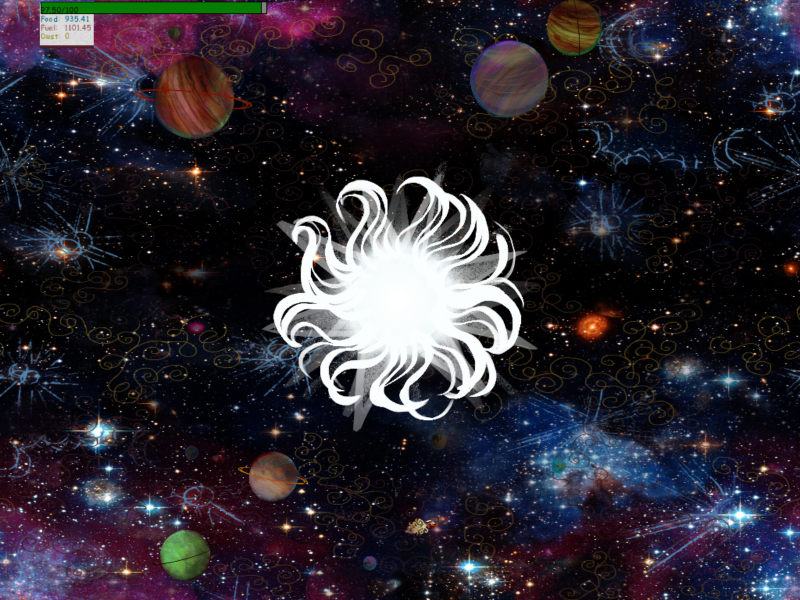 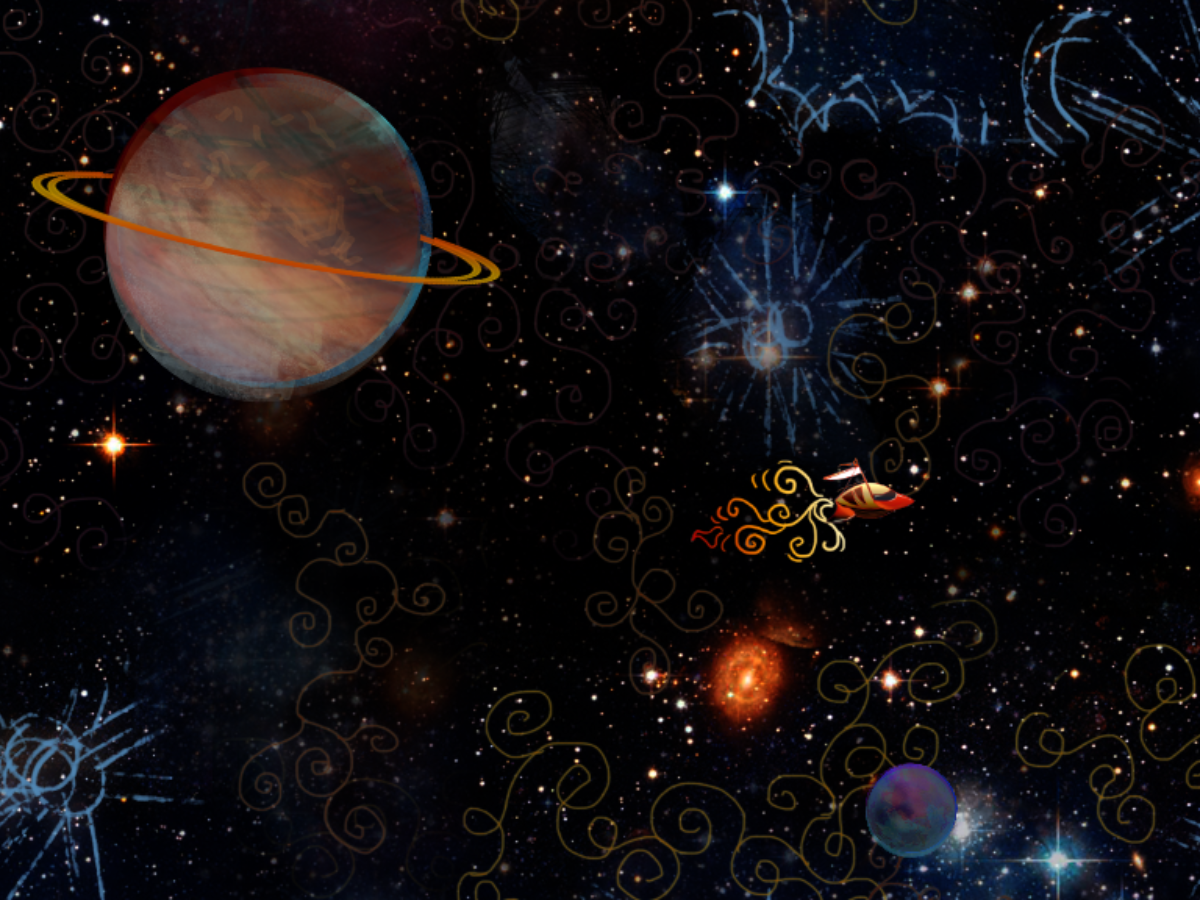 According to legend Draco Astraeus is a vast wyrm, devourer of worlds and destroyer of galaxies. Over the eons, he has traversed many galaxies, and each galaxy has met the same fate.

Some say a black hole is the source of his power. Others say Draco Astraeus is a sentient black hole that has merely taken the shape of dragon. They say that he eats the “souls” of galaxies, and the sick galaxies slowly die.

Now, after a millennium of sleep, he has been sighted in the Crux Aquarii Galaxy. Draco Astraeus is no longer the stuff of legend.

The exiled Prince Auron, 17th in line to the Cruxian throne, has vowed to redeem his honor and save his kingdom by slaying Draco Astraeus, but to do so he must return to the galaxy from which he was banished, where Draco Astraeus is not his only enemy.

Auron seeks the legendary Hand of Astraeus, which Draco Astraeus once used to become omnipotent, and which may also be able to destroy him.

Prince Auron and his crew set out.

We spent a lot of time researching and making sure our game was as scientifically accurate as it could be while still being fun.

The distrubution of the types of stars, for example: Brown Dwarves are the msot common "star" in Draco Astraeus, but in our universe they are even more common, making up about 75% of stars in the our neighbourhood.

Gravity was implented based on actual physics equations for gravity (adjust for scale and 2D).

We're a husband-wife team with a shared passion for gaming and storytelling - fairytales do come true, kids!

Although this submission is a complete game with an ending, it's telling a long story short. We do plan to make a longer version. If you're interested, follow us on facebook.