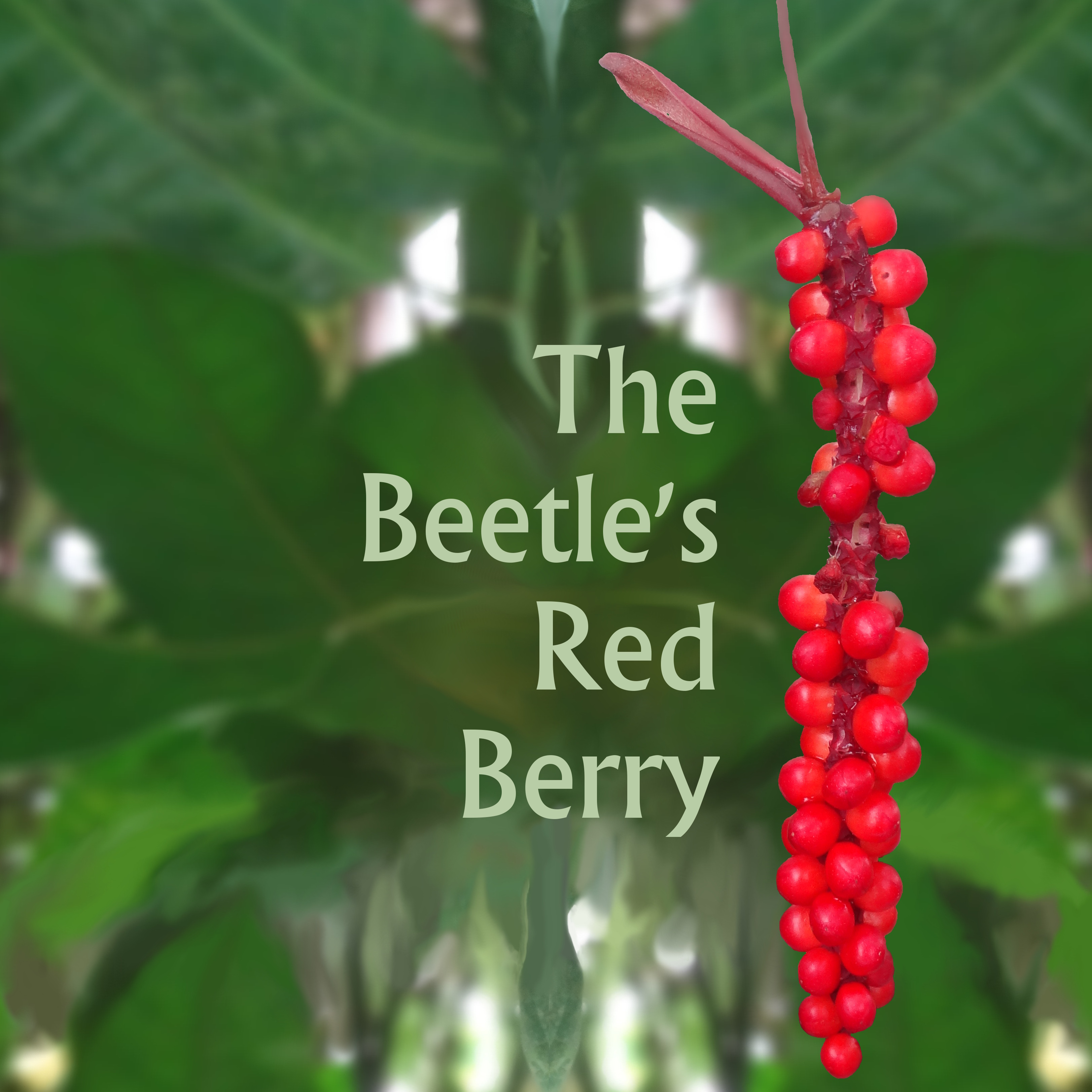 (UPDATE) Download is now available! There will still be some minor updates before the deadline later today, but it's very playable!

Can you successfully retreive a red berry for a hungry beetle?

In the world of hand photographed close-ups of plants and foliage, a forest spirit aids a small hungry beetle in obtaining a berry from the highest branches. Explore through the tropical flowers, weird plants, and entangled branches to find and retreive the red berry.

The game is written in Java with LibGDX, and is currently available for PC and Android (Android is glitchy. Doesn't work on all devices). I don't own a Mac, so, no iOS. I'm using Spriter for sprite animations and Trixt0r's Java implementation.

The game is a point-and-click adventure/puzzle, where the goal is to locate and bring a tasty red berry to a hungry beetle. The bugs in the forest communicate amonst each other to accomplish this task, by removing pesky roly-poly's, and cutting holes in plants.

STATUS: FINISHED. Go play it and let me know what you think in the comments below!

Known issues: There are a few oddities to the game that are not game breaking, but with a bit more time I could probably fix pretty quickly.