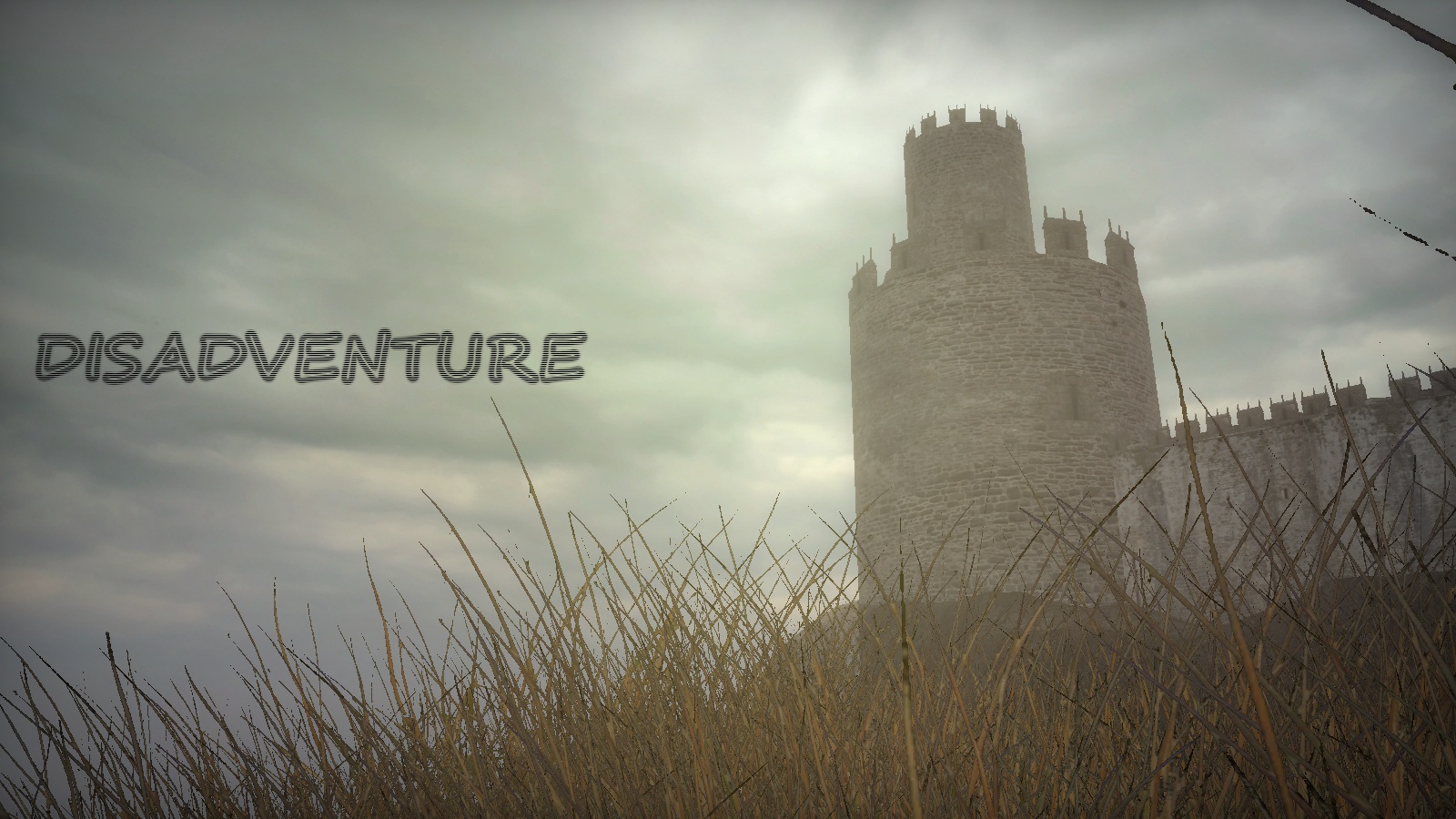 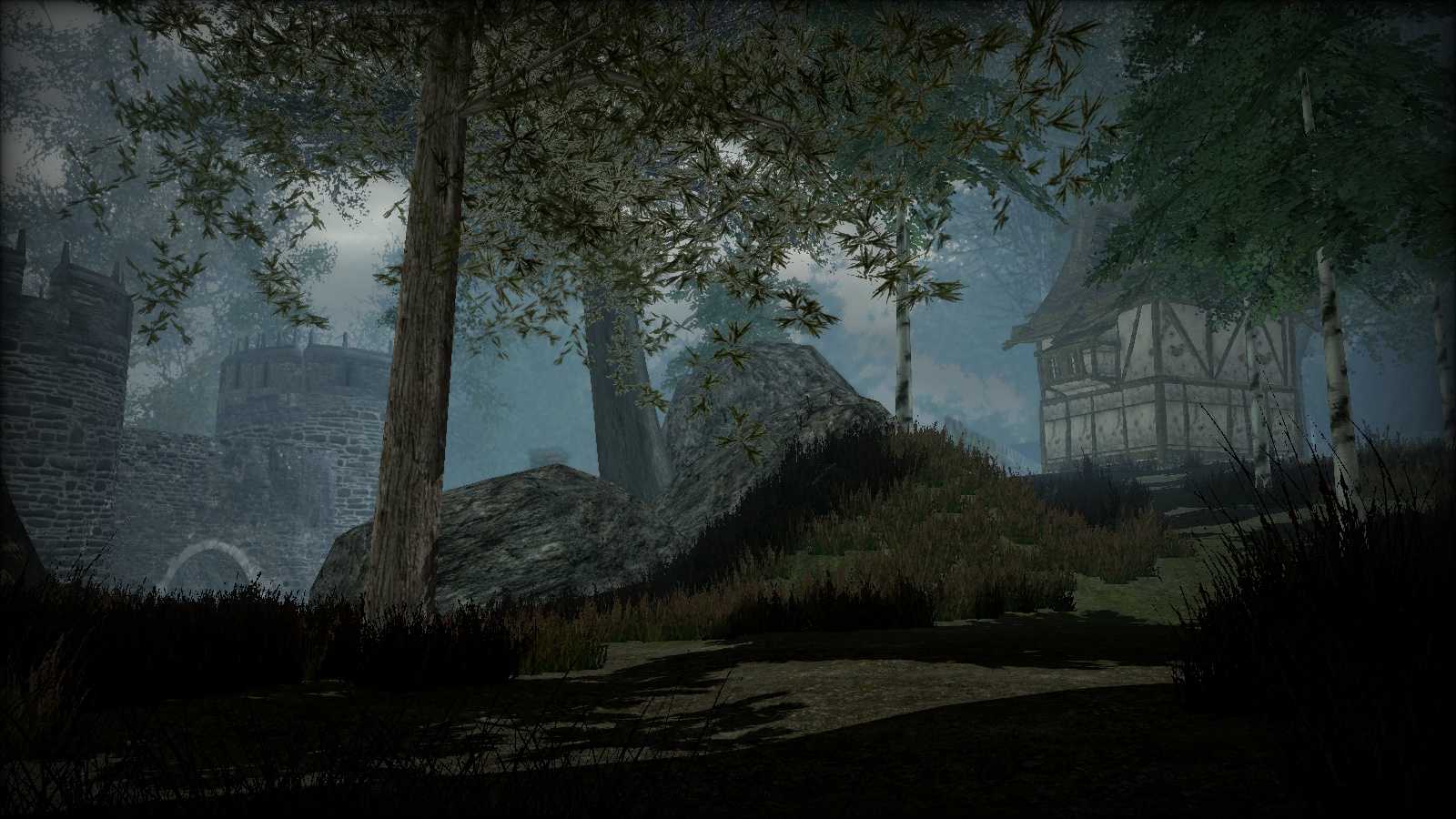 What is left ? A peacful after life ? Not such luck, am afraid due to over population in valhala the powers that be, decided in weeding out those unworthy.The drunken fool who managed to drown in his own vommit ? Unlucky enough to take an arrow to the knee, then pick up a sword and show you are worthy.

Battle defeated foes on the long road to enlightenment

While it will might work on slower systems (dual core's) playable frame rate may not be enough.

I was initially going to use a narration to tell the story of the young unfortunate soul who died and gone to Valhalla, after initial voice recordings, I was not satisfied with the quality.Decided on using alternative method of telling a story of sorts.Disadventure comes from old english meaning  mishap or misfortune.The name adequately ties in with the medieval/viking theme.

I hope you enjoy the game and look forward to your comments !