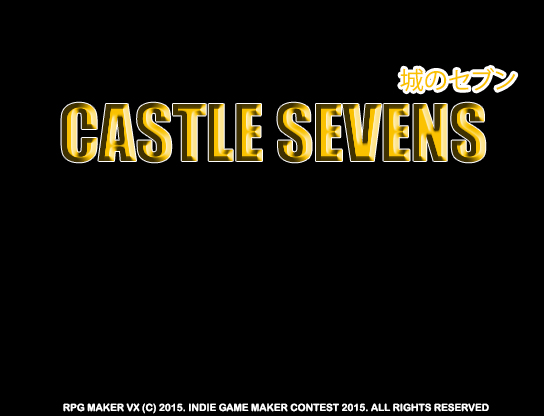 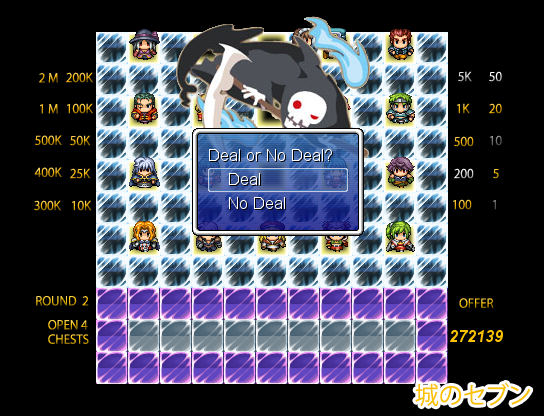 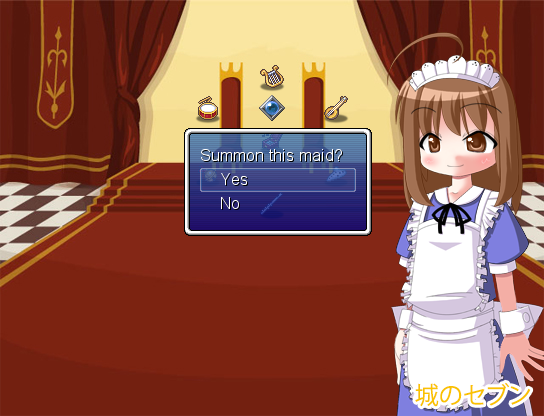 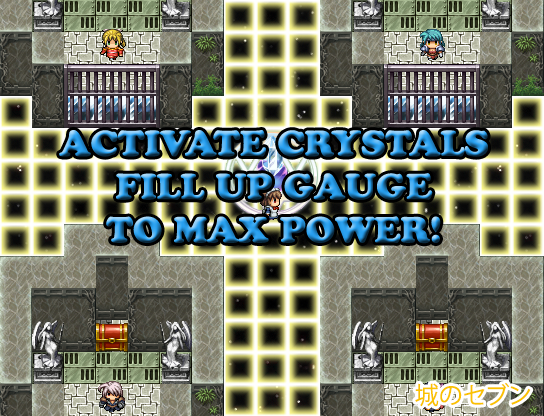 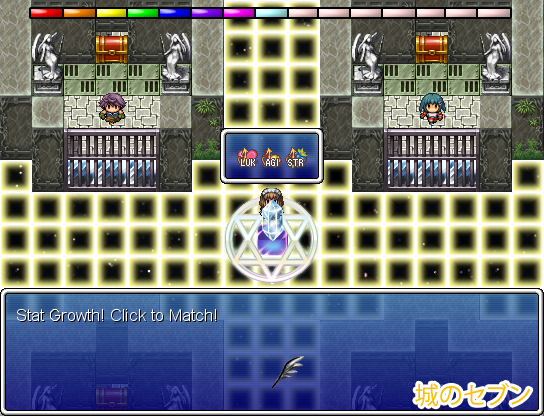 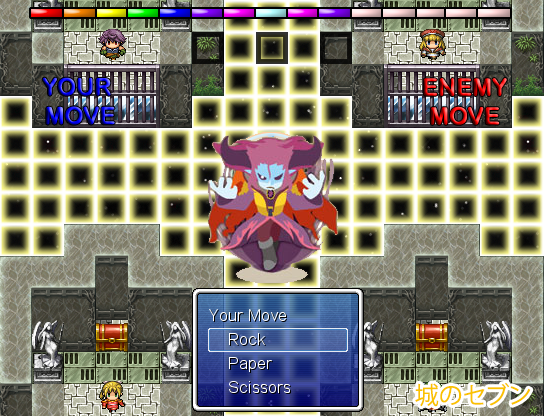 This is a casual simulation game. It will be most enjoyed by people who like to test their luck and test their knowledge on trivias.

The game is designed around the Random Number Generator. It requires skill and luck to beat the game.

Background. It has come to a point where the Mystery Dungeon is the only reliable way to reveal the Chosen One. You are to Enter this dungeon

and pass the trials!

End Game, only your luck is scored. =)