The Guild of Dr. Mercer 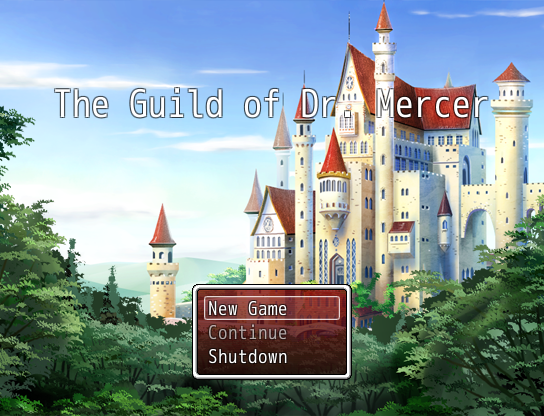 Inside a castle to the north of a town named Aret lies a guild. The infamous guildmaster goes only by the name of "Dr. Mercer". His guild consists of his four children; Baron, Tundra, Raili, and Mercedes. When Raili, Tundra, and Mercedes don't return from a mission, it is up to Baron to investigate and bring the other three mercenaries back to home.

I mostly used items that were included in the engine (RPG Maker VX Ace) since I'm not great at spriting or drawing in general. I also used the sprite generator included with the engine to create some sprites (which probably'll stick out). However, I put a lot into the story, and since I consider myself a writer, I hope it's decent. I'm pretty sure I'm not going to win anything, I just want to see what people think of it.

-Two Endings; One Good, One Bad