Below The Grey Forest Lies: The Soul Botanist 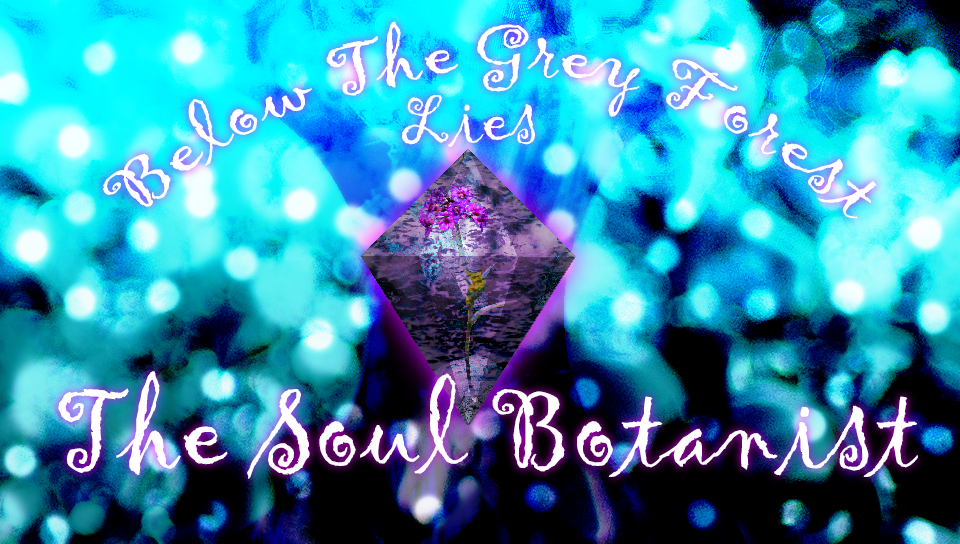 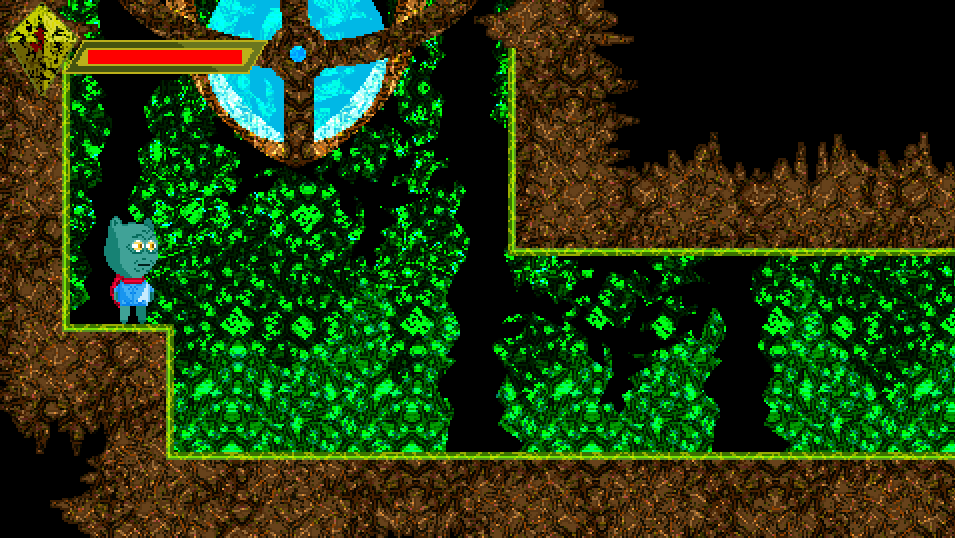 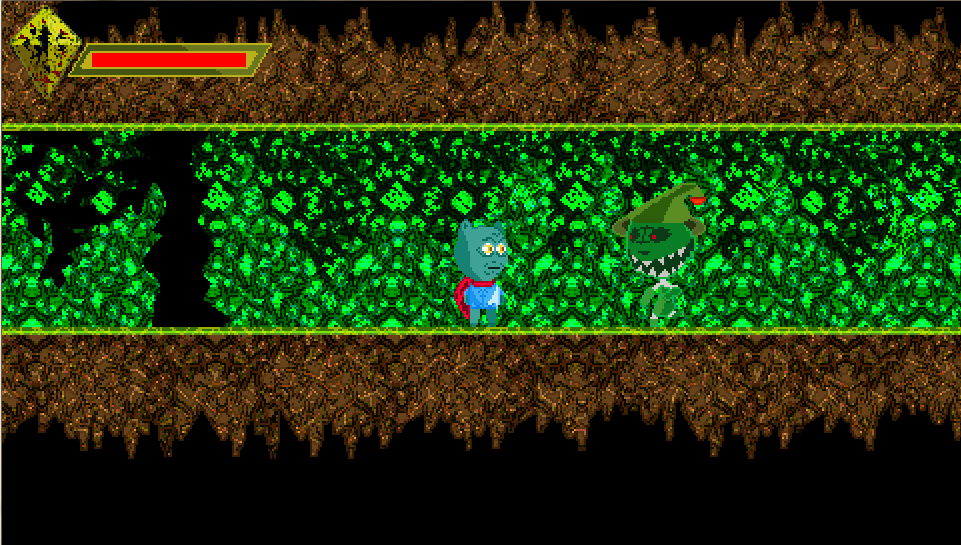 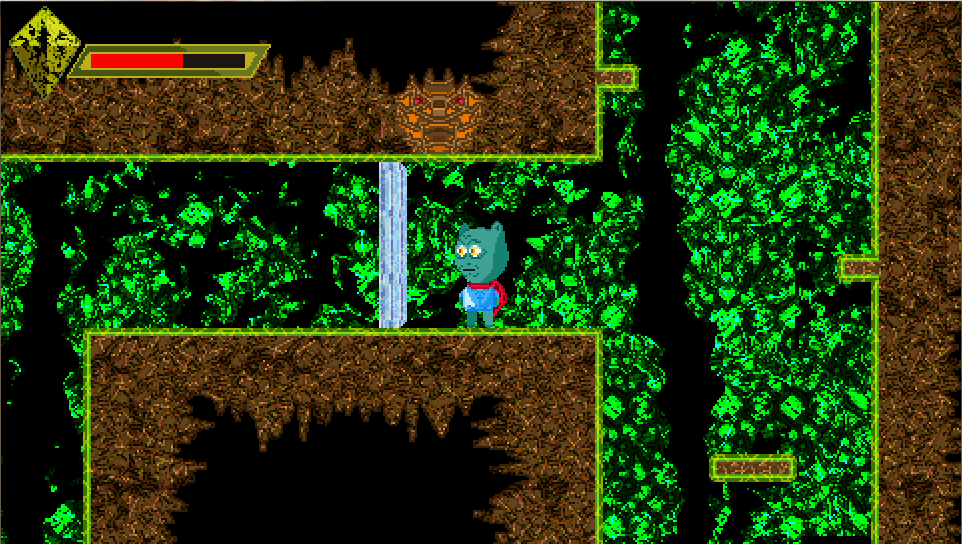 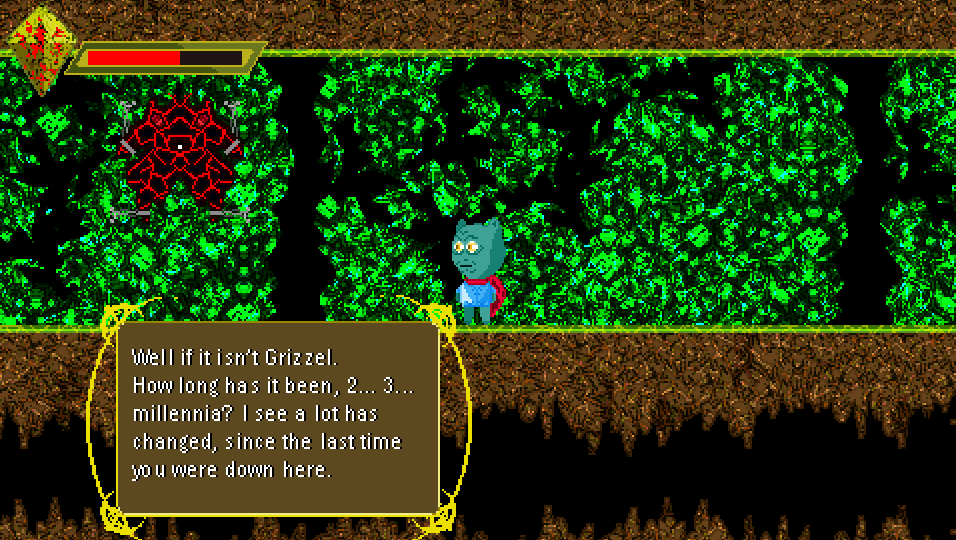 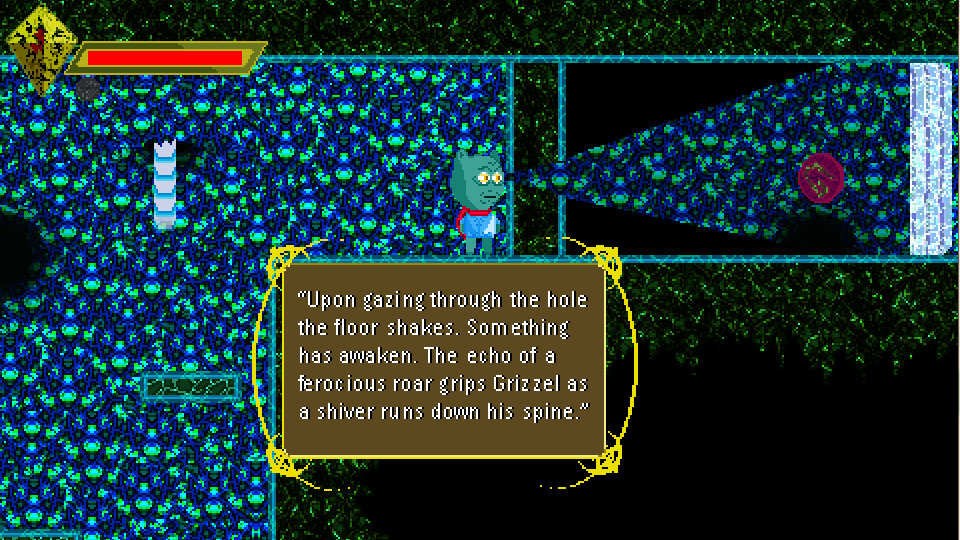 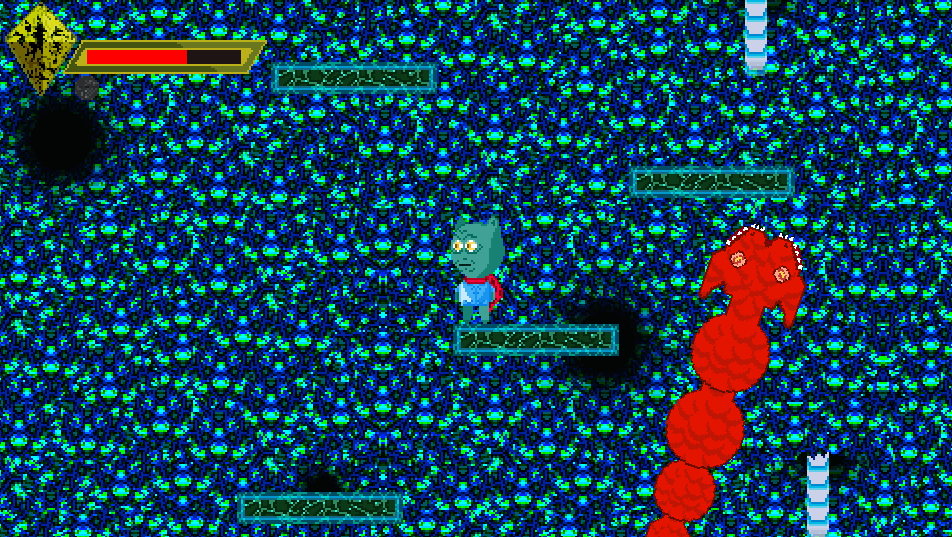 “Forever had always seemed like a peaceful thought. To escape the grips of father time and live eternally. However, forever is a sinister spire that has left me constantly searching for the veracity of life. I’ve been imprisoned, and for what? The greater good. Age will tell you, there is no such thing as the greater good. To believe such childish thoughts is as fruitless as fighting a cobra for supper. This is my own fault, I should have never accepted, to be “The Soul Botanist.””

Deep within the oldest forest known to all living things, is a marvelous tree. A tree that has been alive for over five millennium. Those familiar with the tree named it “Meta’seala.” She is grand apex well hidden within the Grey Forest.

The Grey Forest is known to all as a dangerous and vile place. As such, few humans have travel to, or through its lands in over 4 millennium. An occurrence that has been well crafted and maintained by the forest’s protectors. Being that, the forest protectors are the only ones left in the world who know of the existence of Meta’seala.

Of all the forest protectors the Bearfies are the most dedicated and have been protecting the forest for the longest. However, the life span of a Bearfie is extremely sort. Most only live for up to ten human years. To which, Bearfies lived every day to its fullest. Any creature that comes across a Bearfie is always full of joy while in their presence, and saddened when it is time to leave them. The main source of the Bearfies blissful demeanor comes from Meta’seala.

Meta’seala, to the Bearfies, is the source of all magic. Yet she is far more than that. She is remarkably beyond the comprehension of any creature alive. Thus, when the Bearfies discovered that an unknown depraved creature was harvesting small amounts of Meta’seala’s soul, deep underground, they formed a council to find a brave warrior to aid Meta’seala in thwarting the wicked creatures.

Despite the best efforts of the council, they were incapable of finding a Bearfie to take on the task. The Bearfies with all their love and devotion for Meta’seala feared the task, afraid they might fail in aiding Meta’seala. Nonetheless, one day, fate brought forth the bravest Bearfie of them all. A young scrappy hero named Grizzle.

Grizzle’s only fear was death. Yet knowing he would be given eternal life, to protect Meta’seala, he quickly took on the task. Never to know his actions were “The Greater Good,” for all living creatures.

In “Below the Grey Forest Lies: The Soul Botanist” you play as Grizzle. An elderly Bearfie whose sassy demeanor adds a wondrous joy to the fact that he is a true curmudgeon. Grizzle has been at his post aiding Meta’seala for over 4 millennium. Now in the 6th millennium of his birth, he will have to take on a whole new evil, unlike anything he has encountered before. Will Grizzle be able to protect Meta’seala? Will Meta’seala aid Grizzle in his darkest hour?

Find out in “Below the Grey Forest Lies: The Soul Botanist”