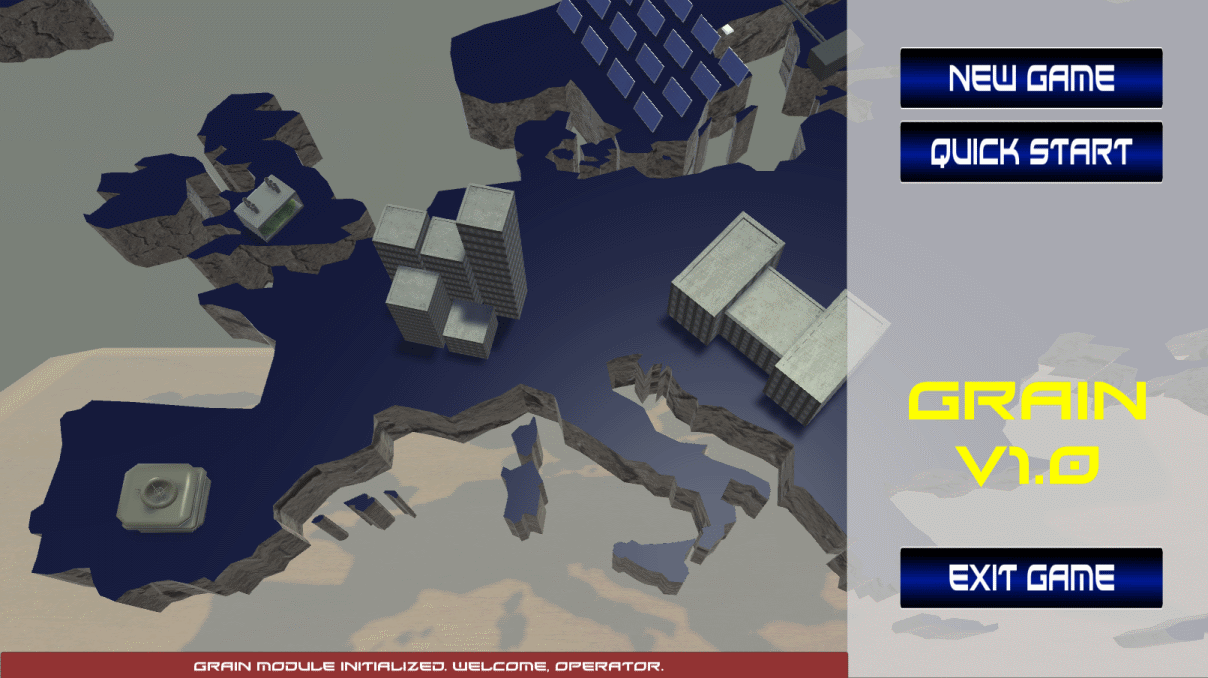 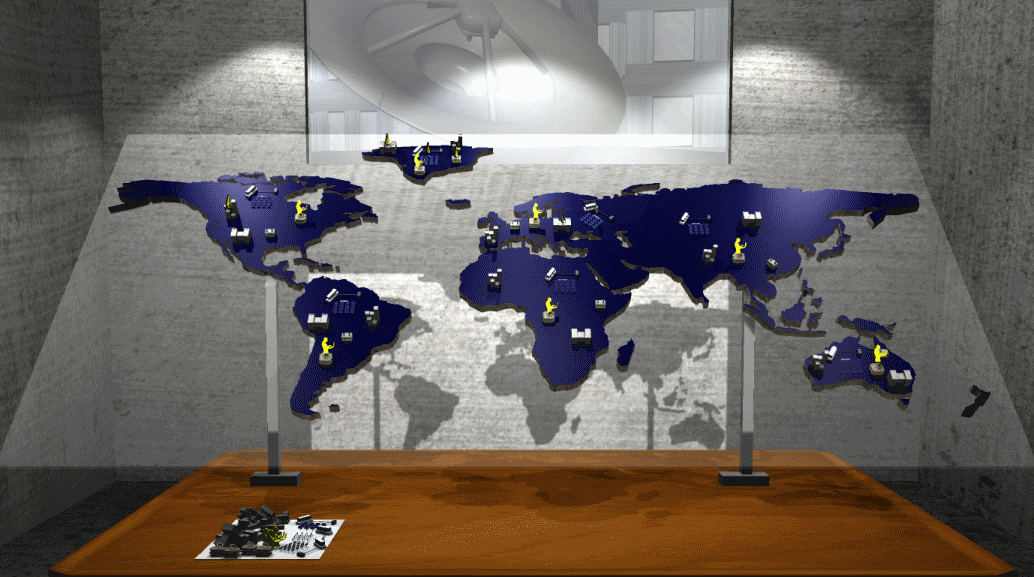 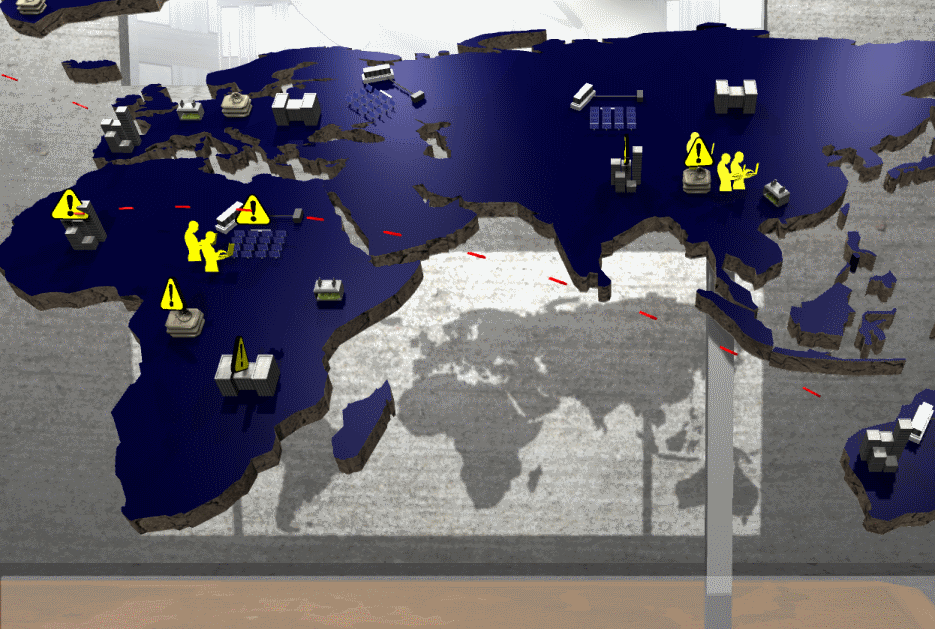 Version post-IGMC 2015
If you're interested in what changes we did after we submitted our project to the contest, please download the latest version here: <coming soon>

Important: For the contest and in terms of fair play, please rate only the version provided in the download section.

In the future, population growth is monitored by Artificial Intelligence Nodes (GrAIN), comparing population count with available resources. Due to an error in its calculation algorithms it recognizes a severe overpopulation and prepares a shutdown of critical infrastructure on earth to reduce the population. You're in charge of a small AI specialists team to face this threat and it's your decisions in the next 15 minutes which decide about how many might survive this shutdown - and how many doesn't.

This game was developed for the Indie Game Maker Contest 2015 by Björn Westrup and Simon Dravoj from Germany. Work on this project started from scratch, including concept, most assets and logic) on 21st of July when we heard of the contest. We have many more features for this game in the backlog but with respect to the deadline, only the important ones made it in. We won't stop developing and working on GrAIN so be sure to check back every now and then to get a new update! We'll setup an alternative adress soon where you can download the game.

Please use resolutions with the same aspect ratio as your screen, otherwise it might lead to some problems with Unity 5.1.2f (known bug, can be read at Unitys Issue Tracker 704405).