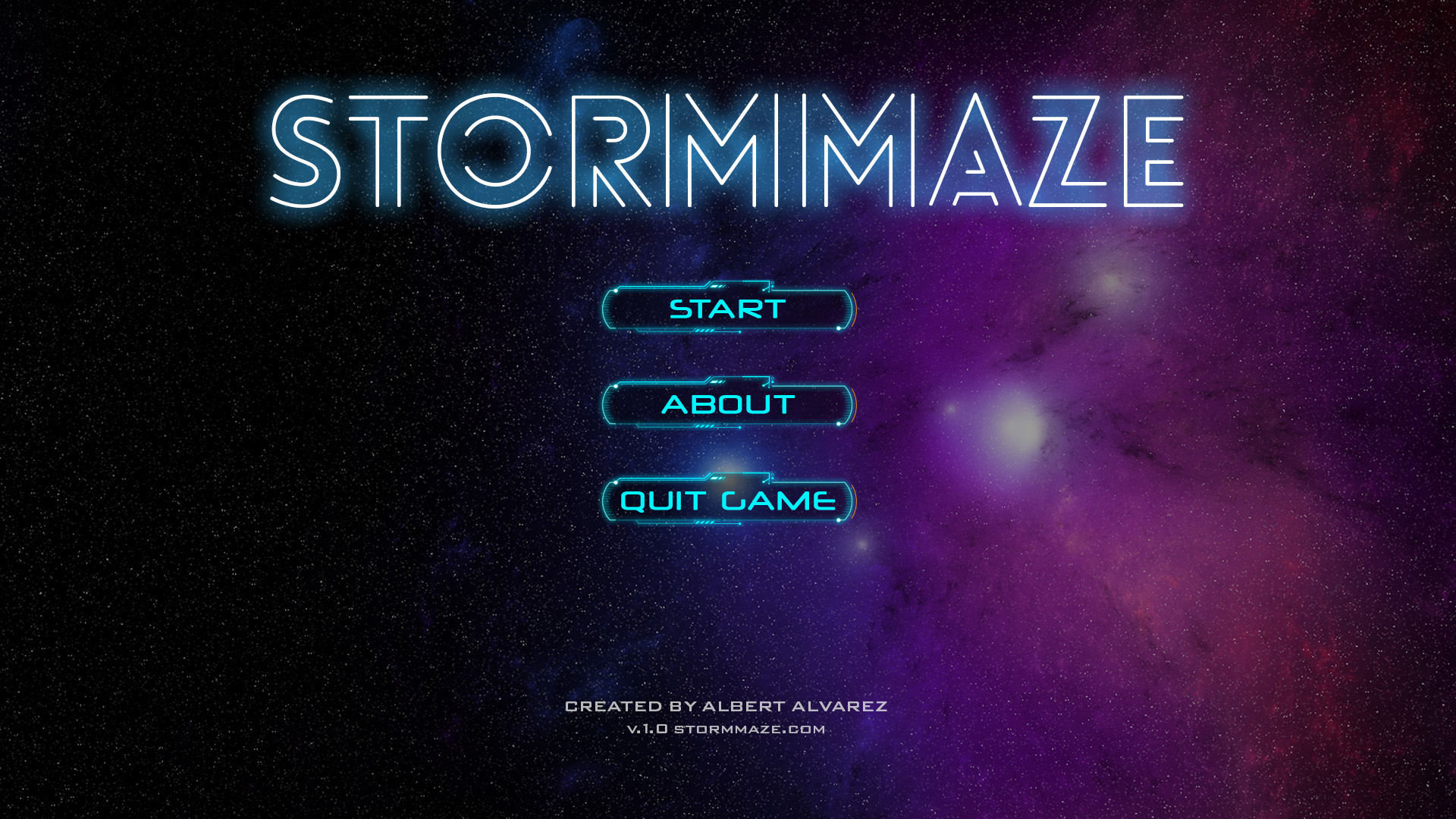 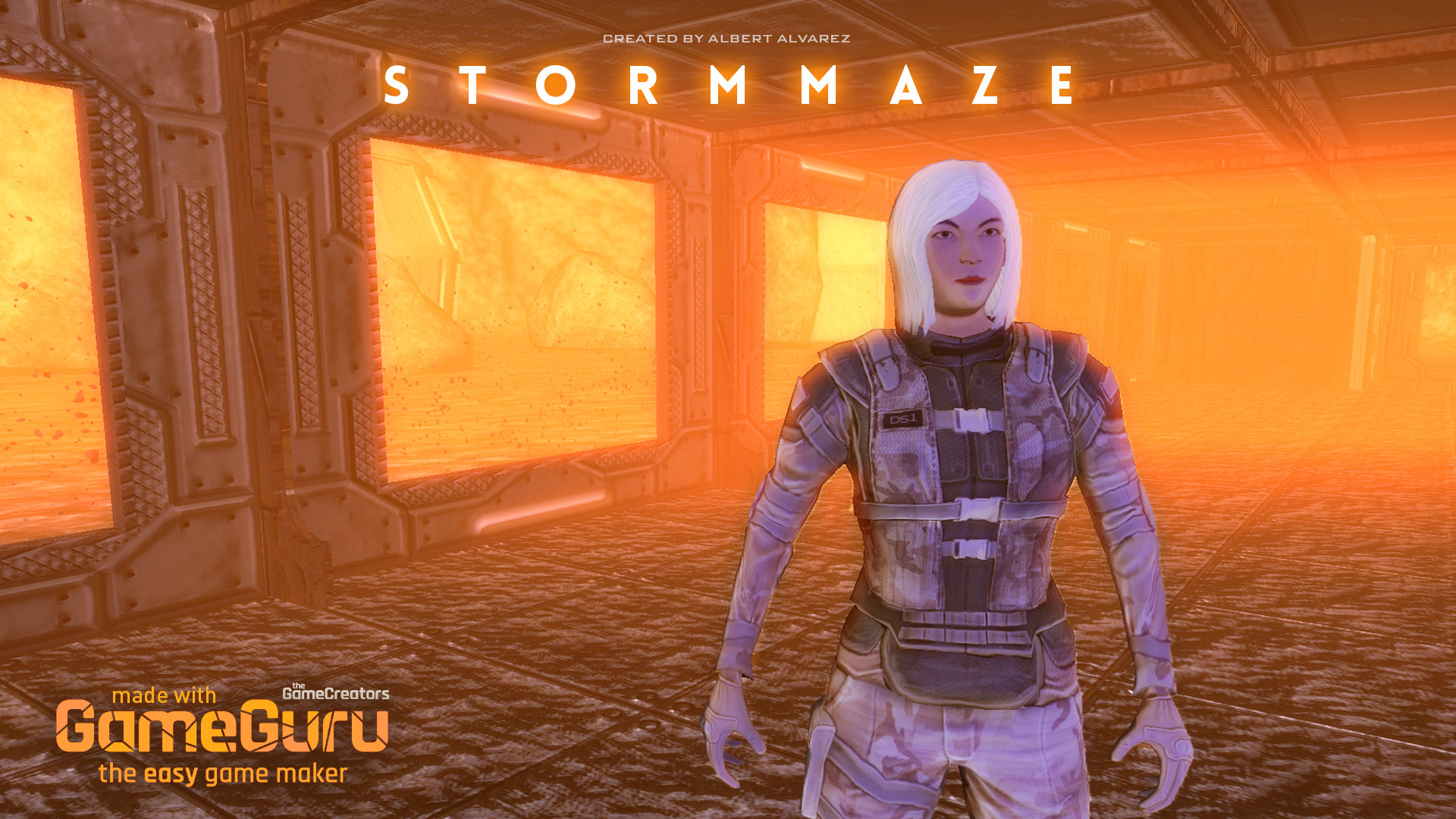 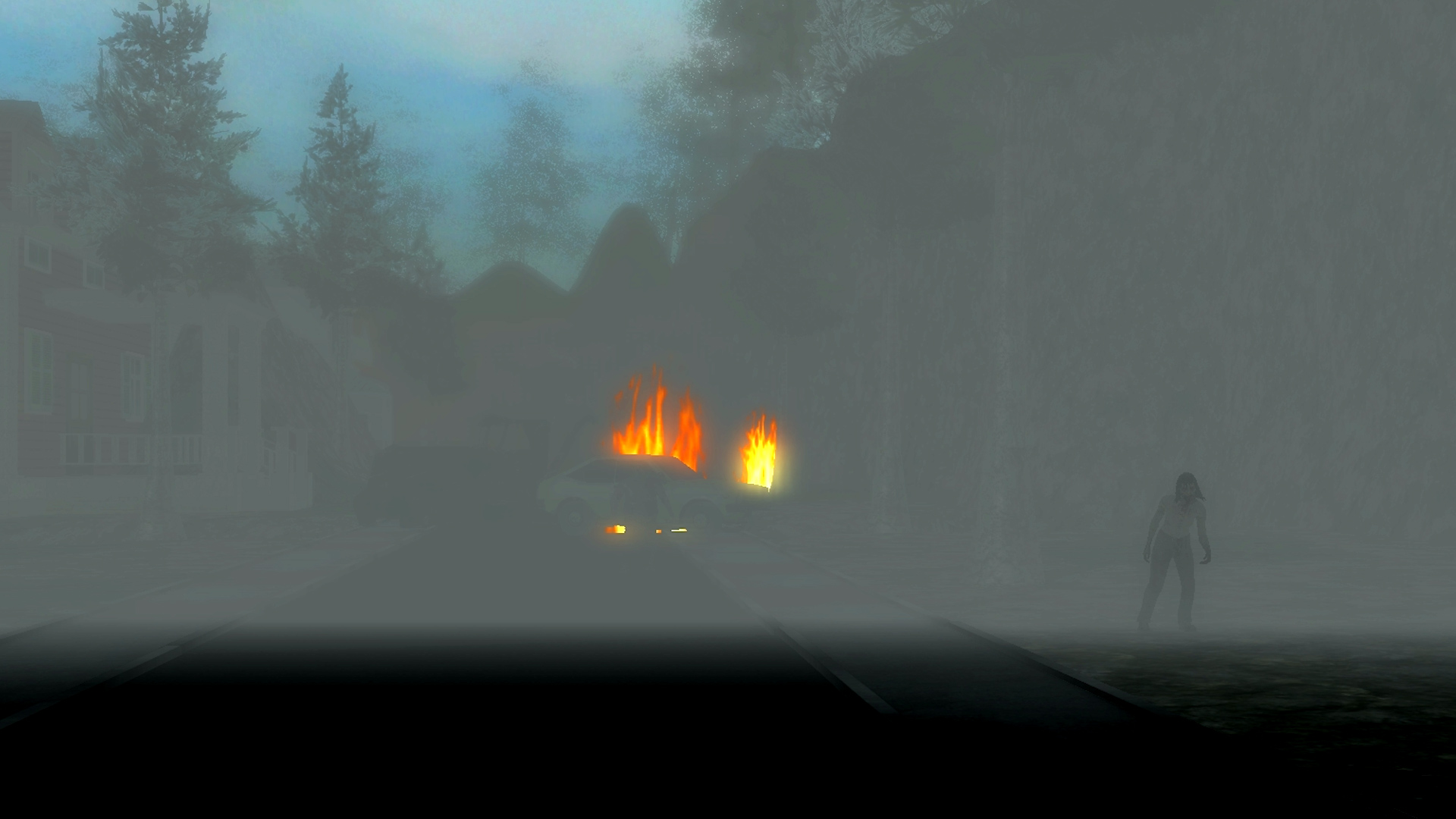 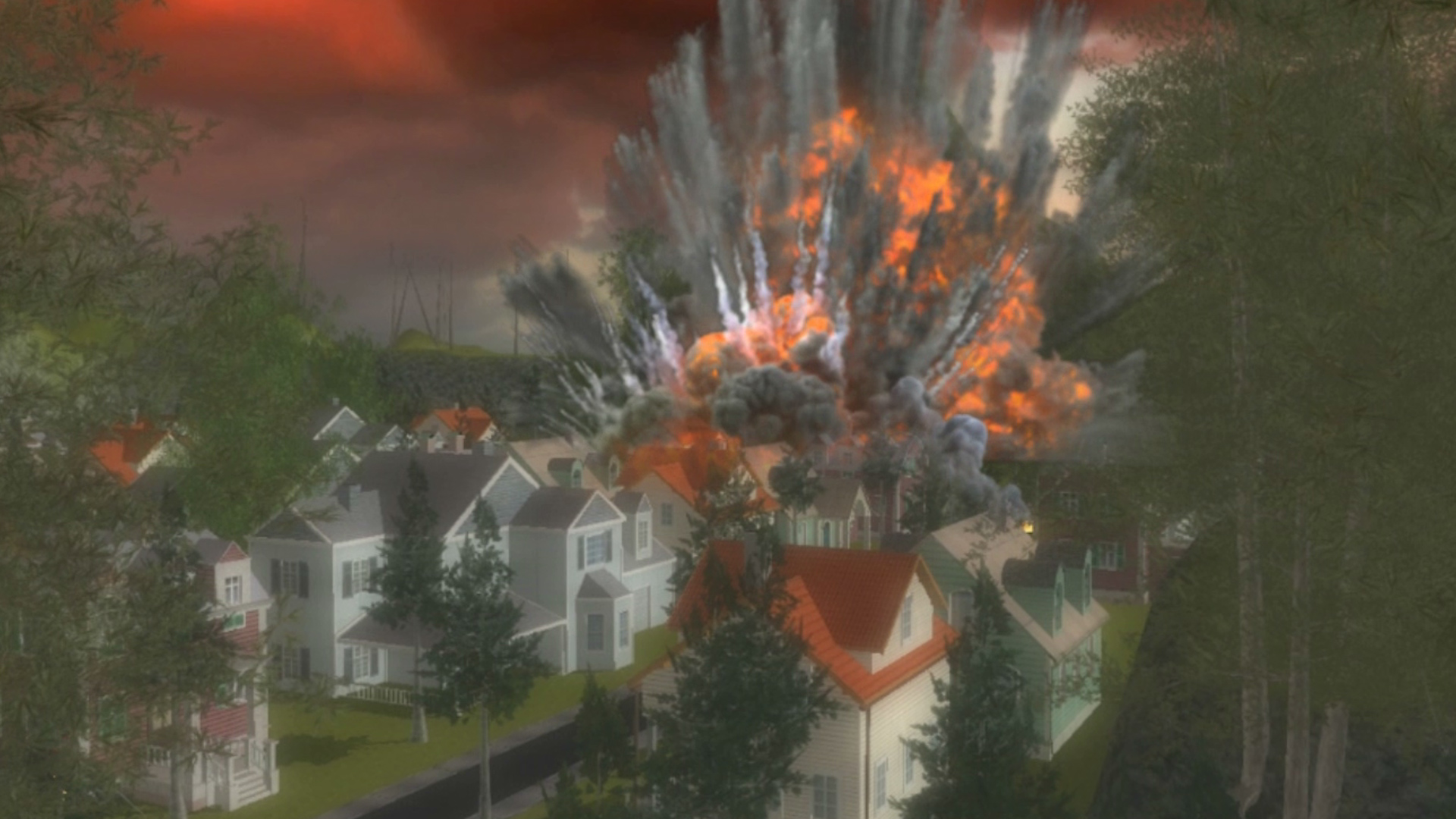 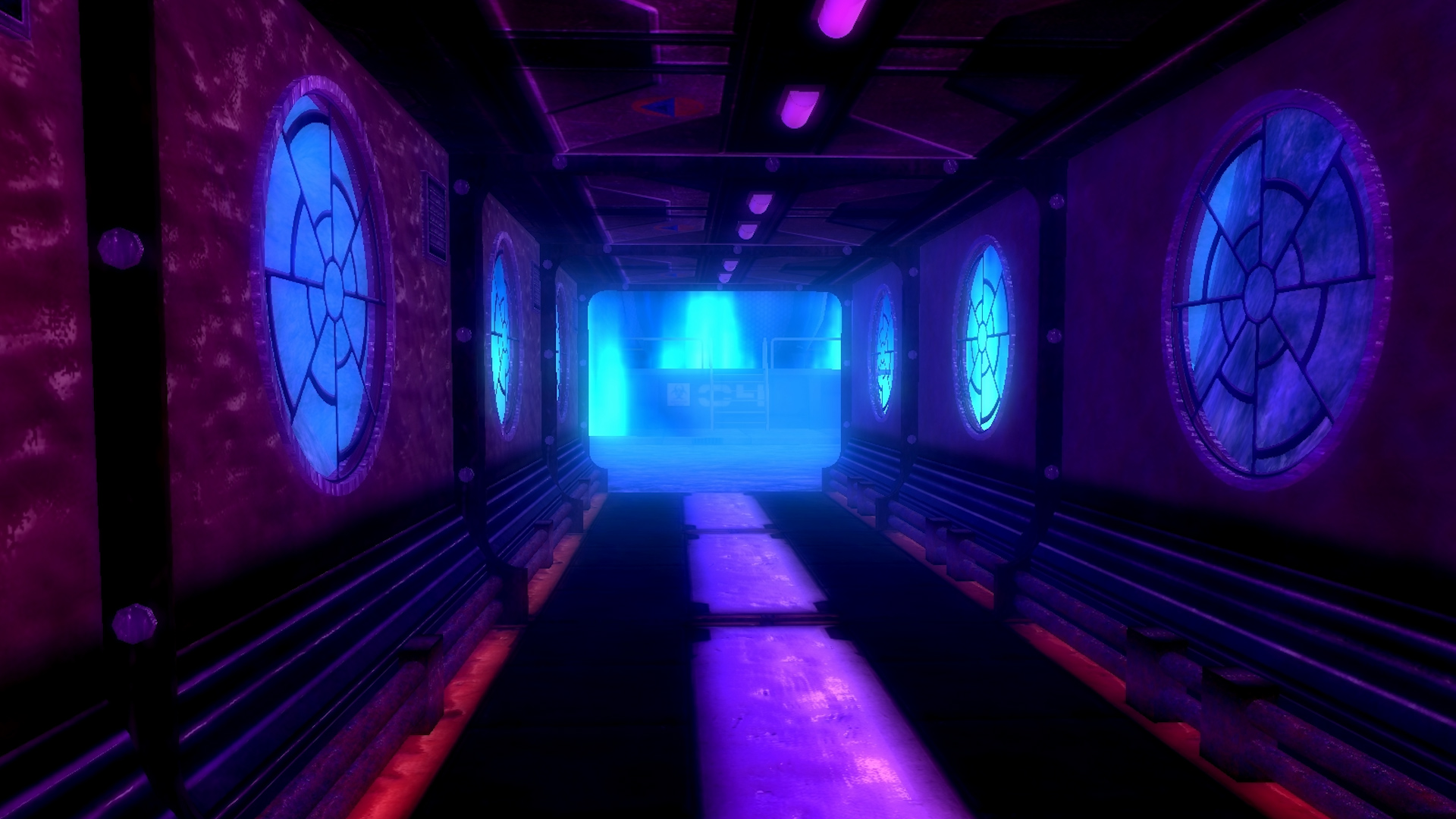 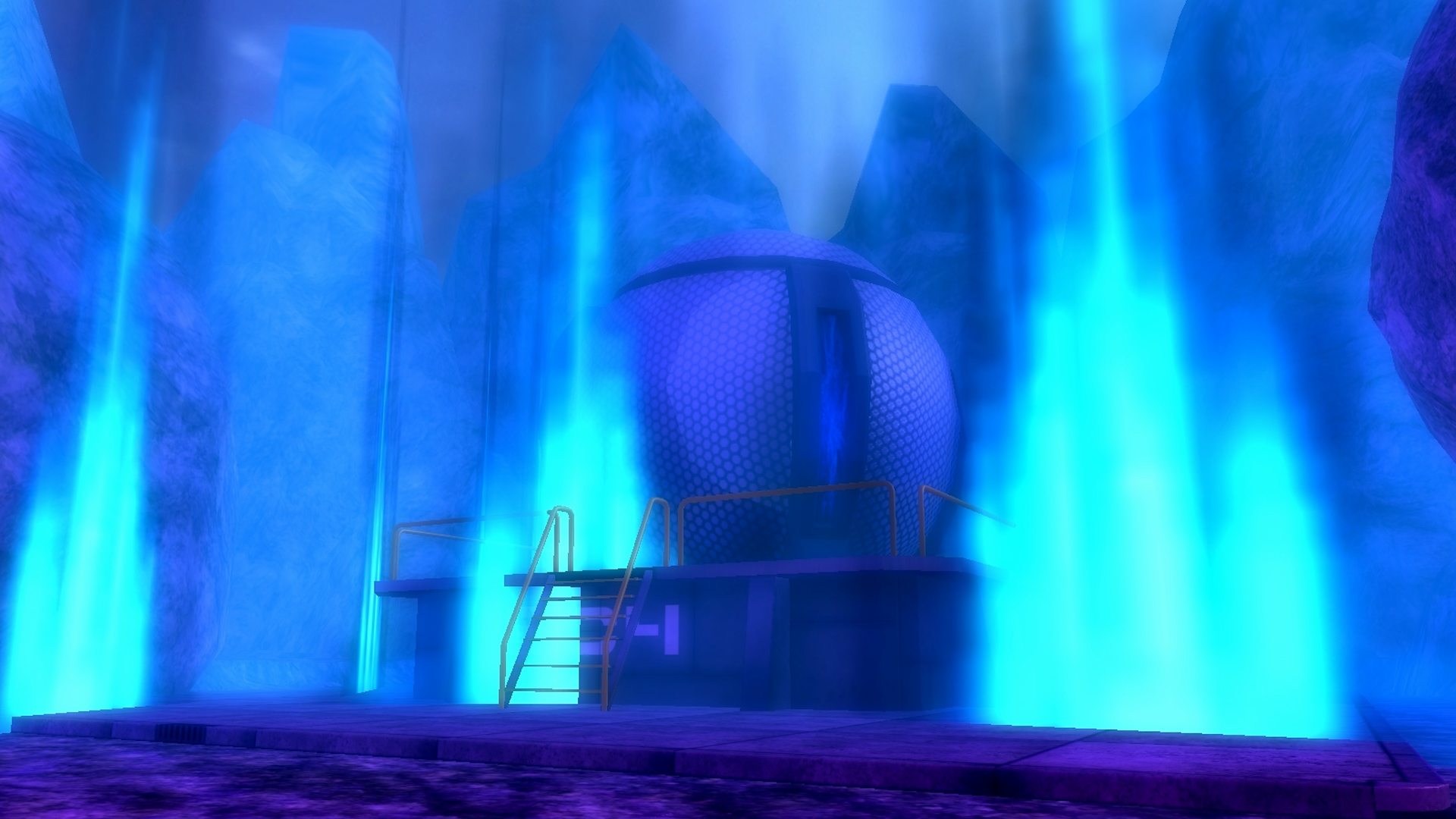 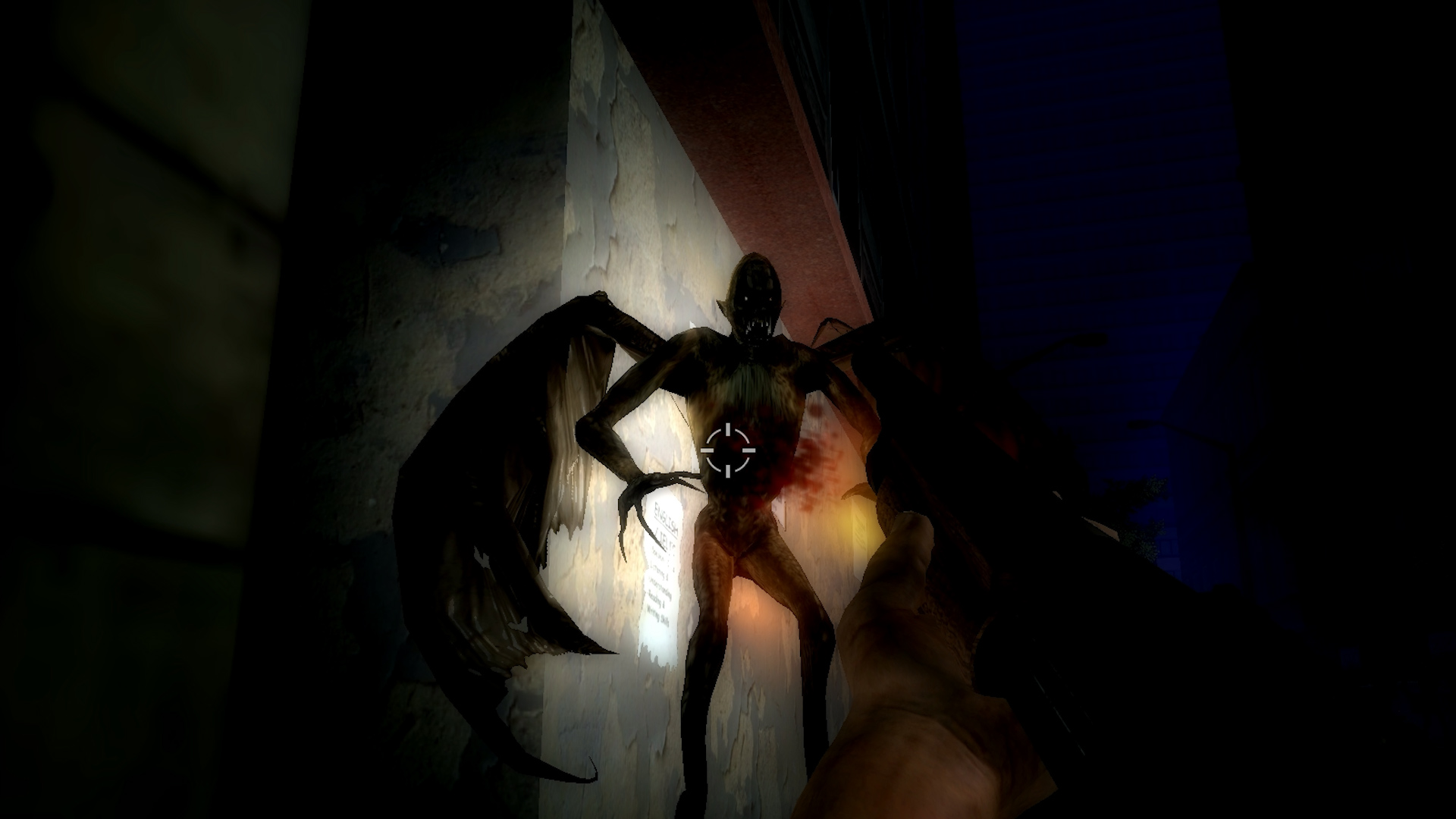 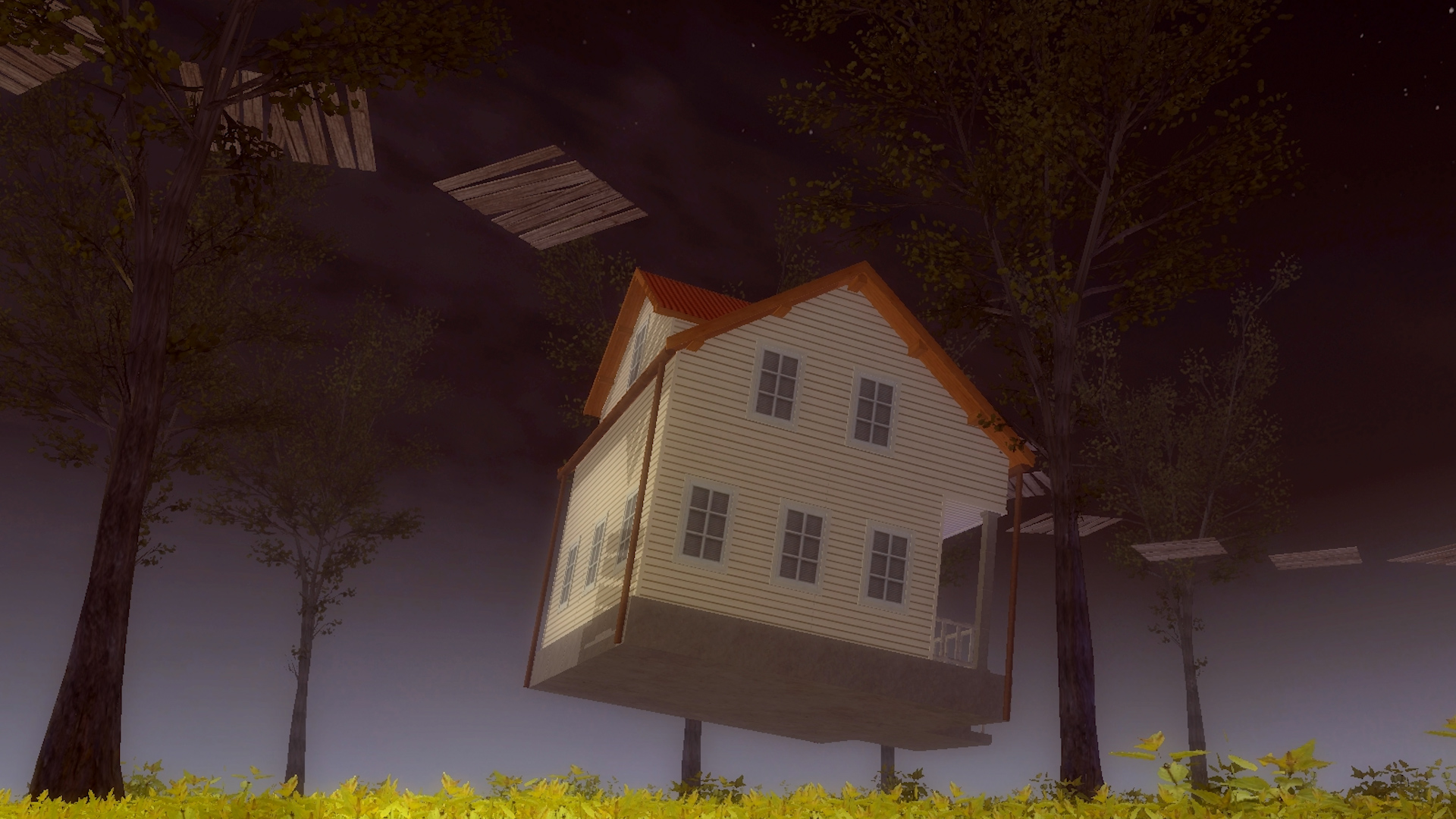 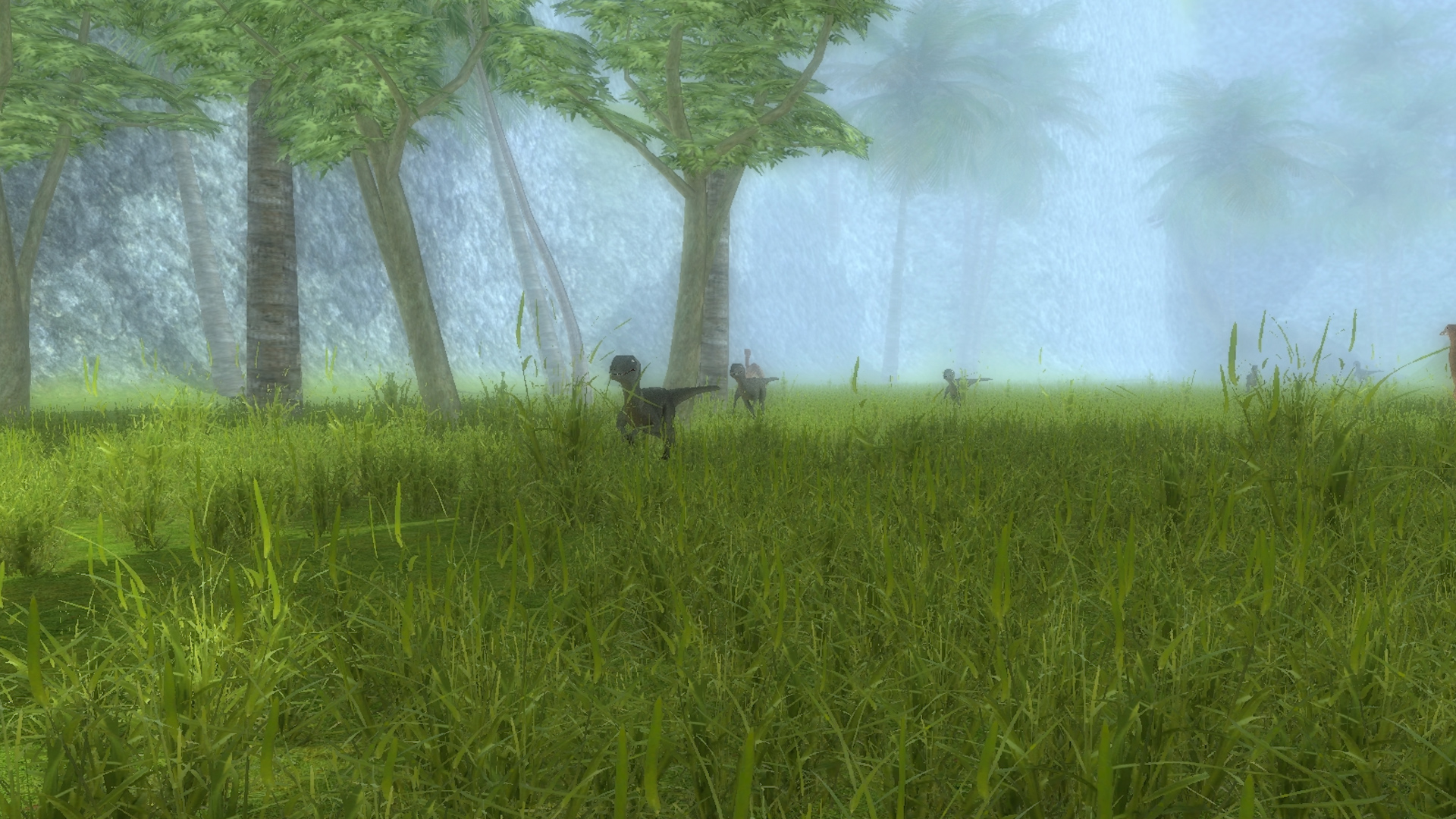 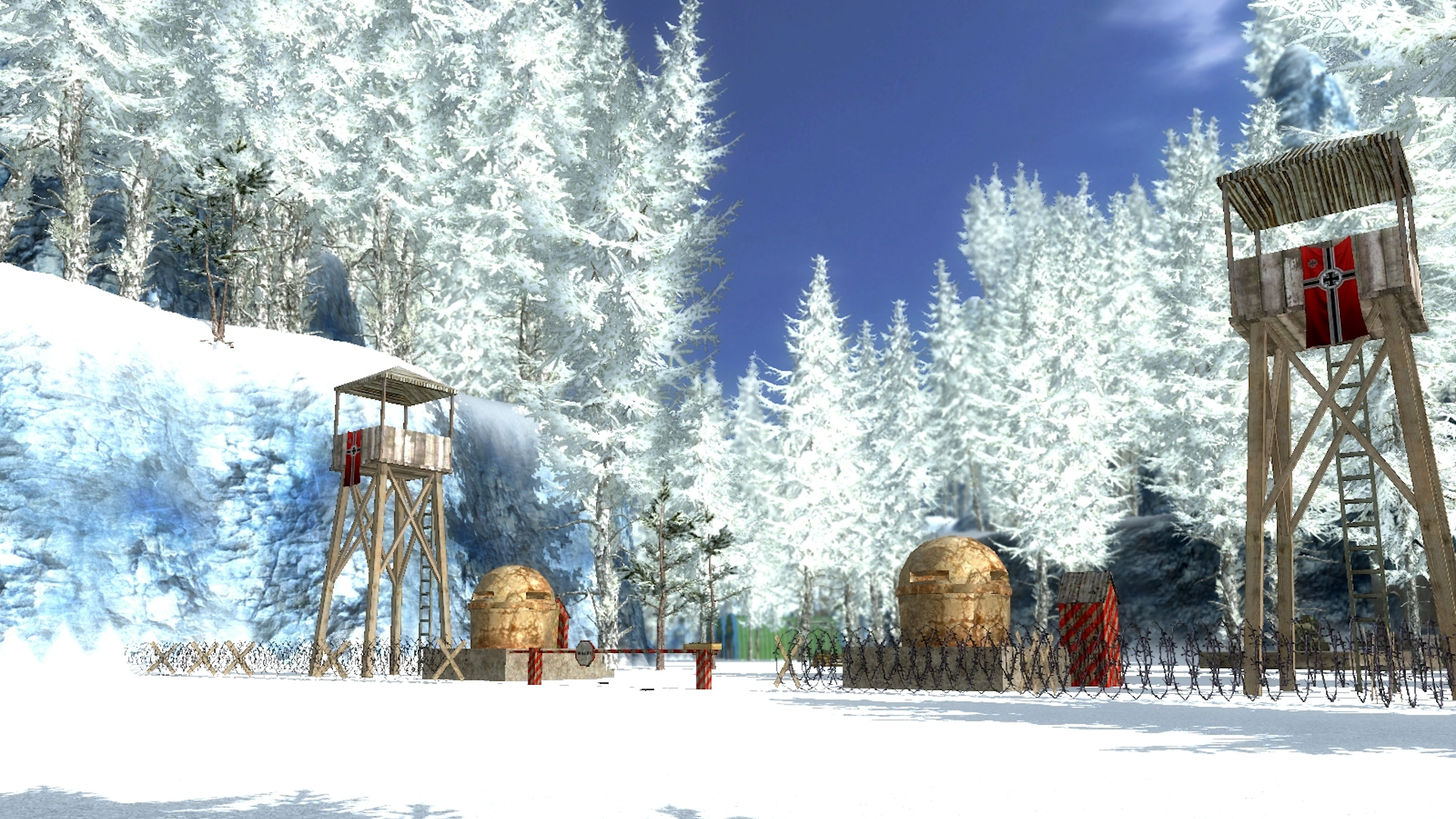 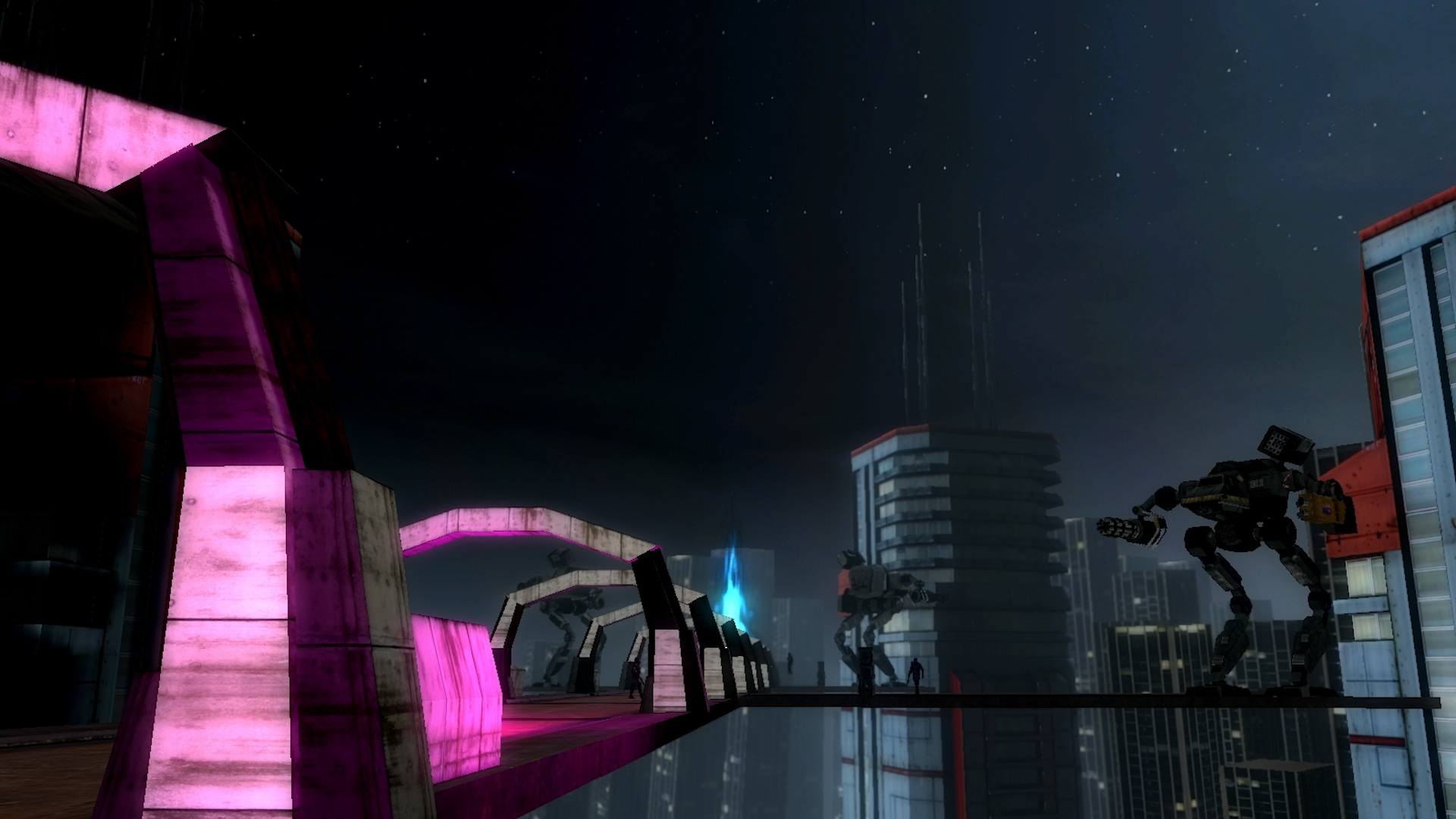 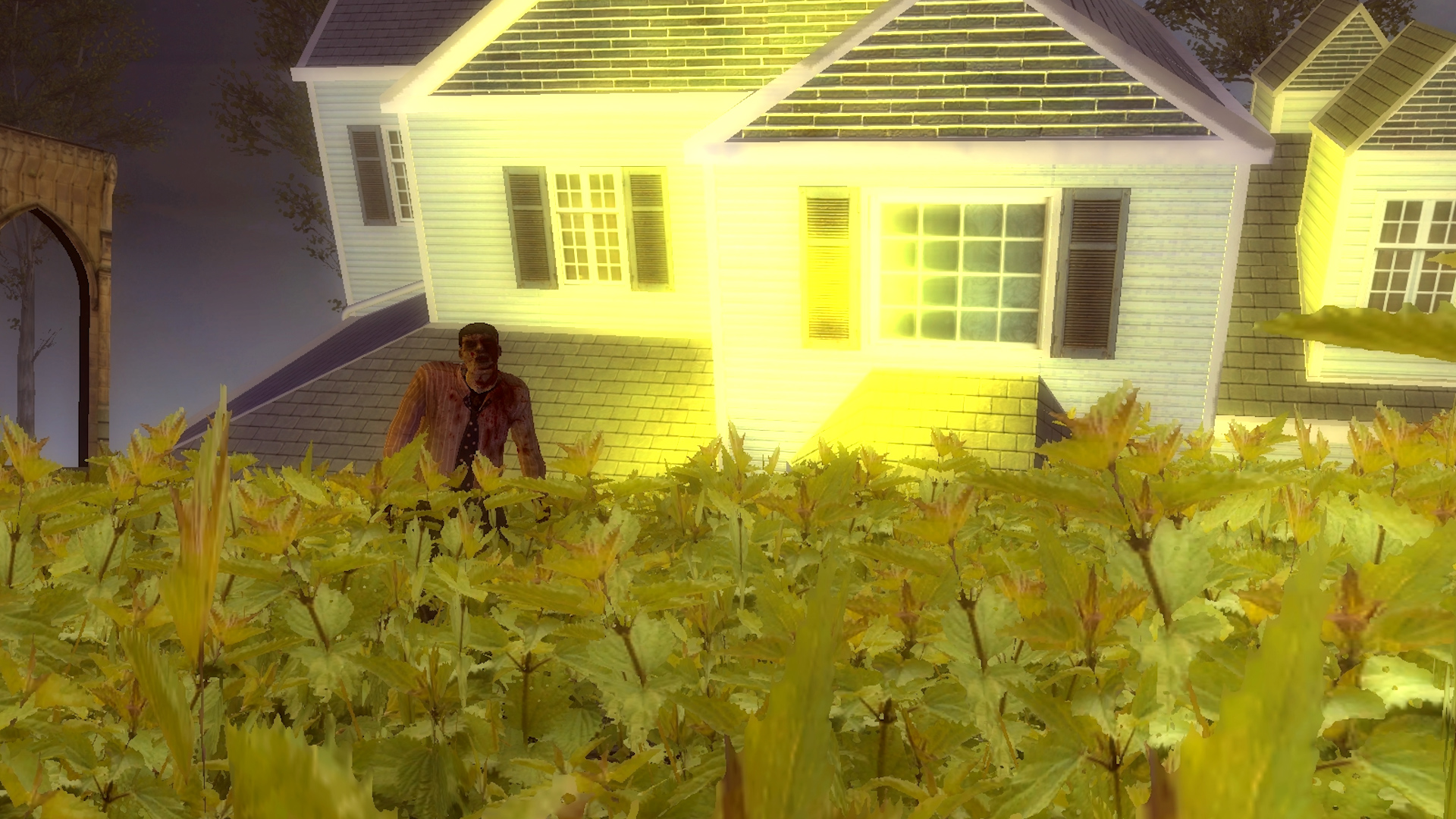 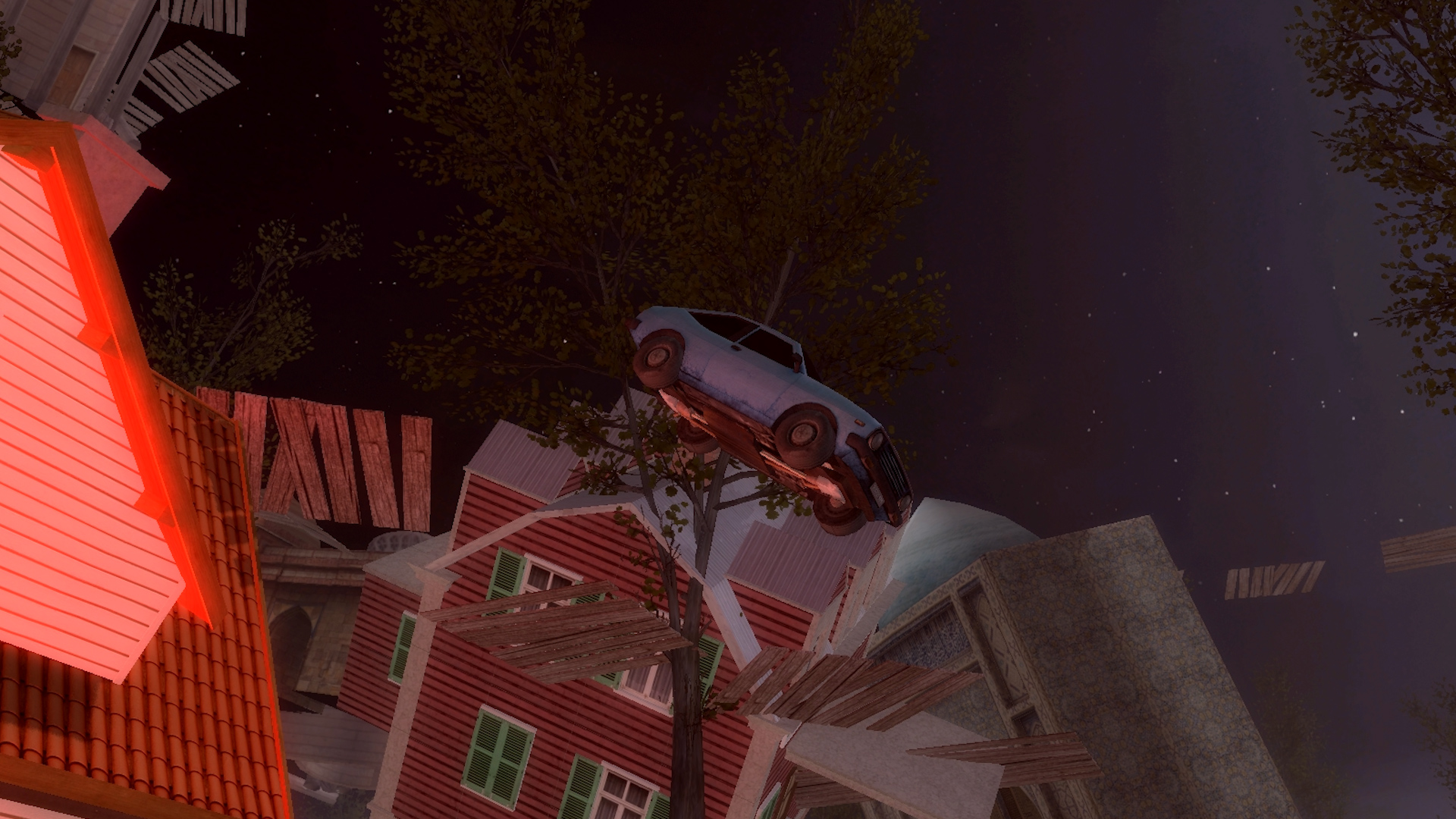 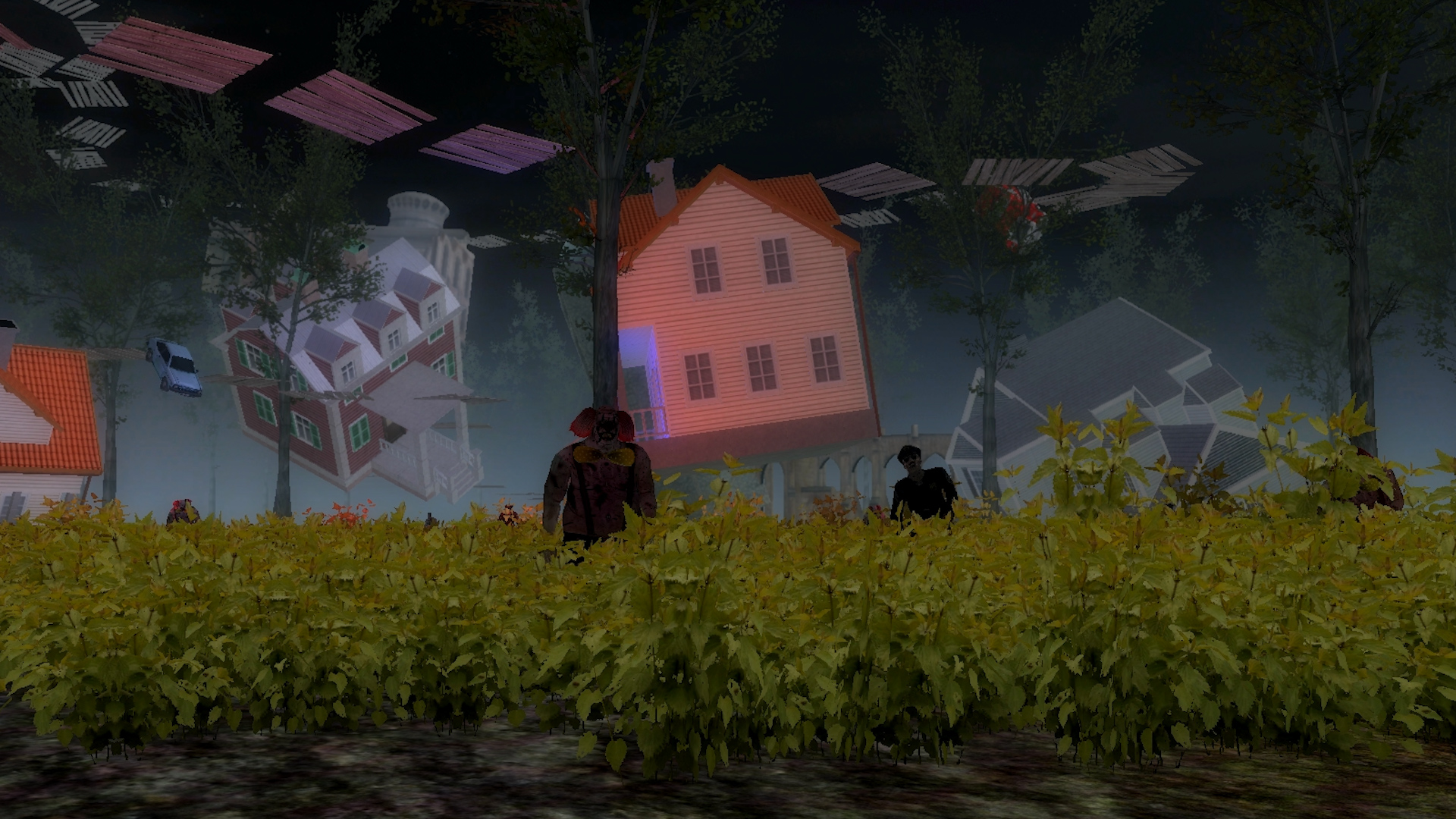 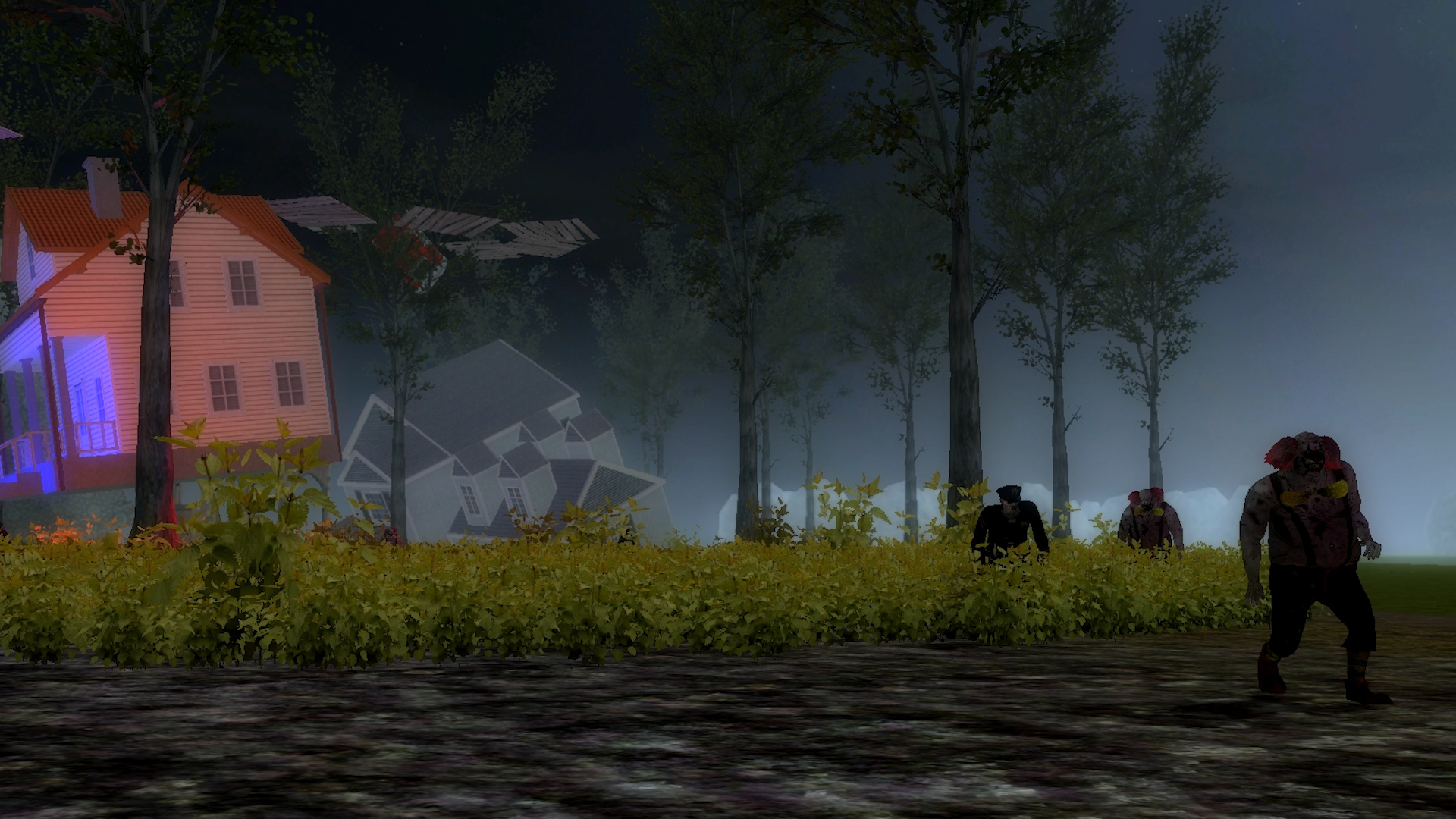 The Storm Labs teleportation experiment goes wrong creating a space-time vortex that fragments reality and infects people. James Goldsmith, a retired special forces along with the help of Dr. Ellen Weaver will try to cross multiple times and dimensions to close the origin of the vortex before it's the end of the world.

JAMES GOLDSMITH
James was in the special forces, resigned after losing his wife and daughter in a car accident five years ago. Now it's just a mechanic, but he will have to find more than ever his old skills to deal with the dangers that now await him on his way.

DR. ELLEN WEAVER
Ellen has a key role in the STORM laboratories. When the teleportation experiment goes wrong, she sent a tactical team through the vortex to permanently close it. Now the last hope lies with James and she must guide him, through the dimensions, and darkness, to save humanity.

Note: illustrations of the characters belong to a future update. The idea is to create animated scenes, where the characters actually talk and others that are important to the story. Right now James never appears (first person view) but the idea is that this will change and we can see it.

(POSSIBLE BUGS IN VERSION 1.0)
The game was created in two weeks. Future versions solve these problems.
This is the version of the contest and can't be changed here. So:

1. I can't go through some doors and door is open !!! What's going on?
You can really go through all doors. It seems to be a permanent bug, but if you wait a few seconds trying to pass, can magically through the door. It happens only sometimes and the reason may be the gate model scaled to fit it. Seriously, you will think you can't get through the door. But you can!!

2. There is a map on a dark tunnel, that even with the flashlight i could not see anything!!
If this happens it's because the graphic quality is set to Low. This turns off some lights and therefore in dark areas might have trouble advancing (I've only found one area with this problem). Just put in Medium or High graphic quality if this occurs until you see the way out.

3. The executable of the game crashes.
This sometimes happens randomly to reach map 12. Sometimes it happens sometimes not. Sorry if this happens to you, to see the end ... copy the executable (stormmaze.exe) in the same folder with the name: stormmaze12.exe, and then you will see the end. If you get stuck on a map You can also try using the same method by changing the number. There are 13 maps.

4. Is this the end of the game?
The game is perfectly playable from start to finish. You have arrived at the end when you see the end credits. If you don't see the end credits have not reached the end of the game yet. Duration depends on how long you take to pass levels. I can within 30 minutes or less (but I know the map), a friend of mine took about 1h 15 'playing slowly and appreciate the details.

The future of the game will include:
1. The number of levels will expand and be interconnected. Creating a huge maze.
2. The difficulty also grow and also find more jumping puzzles.
3. Original soundtrack music album.
4. Animated scenes with the main characters are planned. With dialogues.
5. Repair possible bugs and problems.