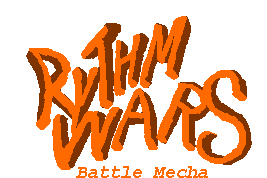 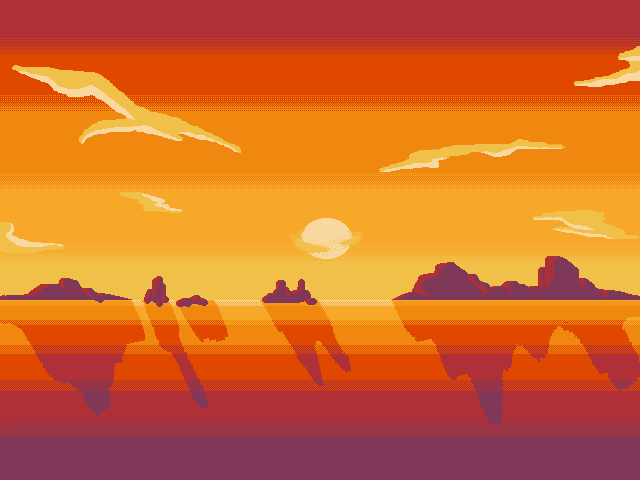 In Rythm Wars "Voyager", a 2D platforming rythm adventure game, you play as Voyager, which has landed on an unknown planet after many years in space. There are other robots on the planet, that seem to be "at war" and use weapons in some sort of synchronised way which appears to be similar to music. You will explore as you are an exploration space probe, but thanks to your "adaptative procedures AI” you will find a way to survive and execute your mission on this planet of hostile robots.

Controls: A & D To move left and right on platform as well as space to jump; Space in rythm mode when gem reaches the end of the line to block